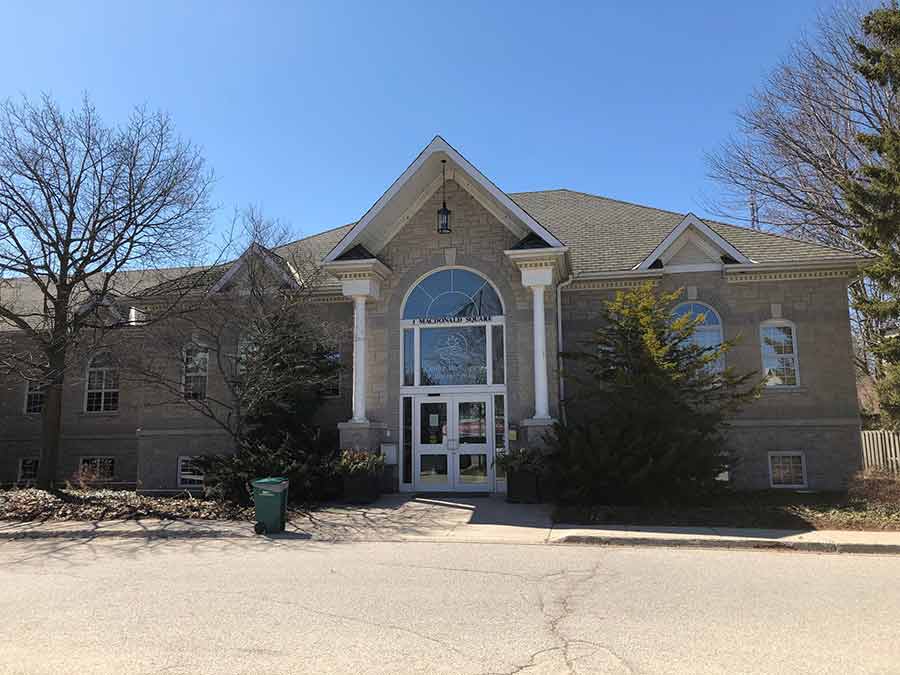 ELORA – Centre Wellington councillors only got through one of four items on the Dec. 1 agenda before delegations got their turn to speak. Advertiser file photo

ELORA – Centre Wellington councillors only got through one of four items on the Dec. 1 agenda before delegations got their turn to speak.

But they dove deep into the 10-year capital forecast and vehicle and equipment replacement schedule, and after much discussion, approved the purchase of two new pick-up trucks for the fire department at a cost of $66,352.

Councillor Bob Foster took issue with a total $1.6 million allocated for vehicle replacement in the budget.

“That’s a large number,” he said as he put forward a motion to put a moratorium on vehicle purchases in 2021.

Fire chief Brad Patton said although the two current pickup trucks have low mileage, they are both past their 10-year life cycle. The truck at the Fergus station is 14 years old with 63,000km and the one in Elora is 18 years old with 85,000km.

“The dependability of these trucks is critical,” Patton said, adding they are part of the emergency response fleet, “and quite active in responses.”

Mark Bradey, manager of finance, said funding for vehicle and equipment replacement is mostly funded through reserves. The impact on the tax-supported budget is $42,000 – $27,000 for vehicles and $15,000 for equipment.

Councillor Neil Dunsmore lauded staff for their “prudent” planning, saying of the $1.6 million for vehicles and $464,000 for equipment replacement, the impact on taxes is only $42,000.

“Prudent planning has got us here,” Dunsmore said.

Dan Wilson, managing director of corporate services, said to pull the purchases from the budget would mean re-doing the schedule, but more importantly, could impact operations.

“We should do whatever we can to keep a low tax rate increase,” said Mayor Kelly Linton.

“But we’re not the experts on vehicle replacement. We have an asset management plan. We should follow it.”

Council voted against Foster’s motion and in favour of the vehicle replacement schedule, including the purchase of two new pickup trucks for the fire department.

Council contemplated moving the installation of a sprinkler system at the Fergus Grand Theatre ahead in the schedule to take advantage of the theatre being closed due to the pandemic. But ultimately it was decided to leave it in the schedule as planned (2026).

“I’m excited we are having a conversation about sprinkler systems,” said chief Patton, “but the theatre meets code.

“A sprinkler system is good, but there’s no rush.”

Council will discuss the pre-budget staffing report, the OLG funding allocation policy and the fees and charges bylaw at its Dec. 14 meeting.

Council will also discuss requests made by delegations, which presented their reports and justified their requests on Dec. 1.

The Elora BIA is seeking a $4,000 increase over last year. Micaela Campbell, administrator, said that despite COVID-19, tourism was up in Elora over the summer. She said the street closures on weekends were a big hit and she hopes the township will consider it again next summer.

The funding is needed to “beef up events” next year and advertise the village to wider tourism markets, she said. The BIA also hopes to host a Pride event and has a mural project in mind.

Fred Gordon, administrator of the Fergus BIA, is seeking no increase over last year. He said the street closure experiment didn’t work in Fergus, but closing Provost Lane and making it an outdoor eating area was very popular.

He said next year the BIA would like to expand the project and “tartan up that area,” as the BIA hopes to promote the “Scottishness of Fergus.”

The Elora Centre for the Arts is seeking $20,000 to continue with repairs to the heritage building it owns and operates.

Treasurer Lee Bonnell said the facility lost about 25% of its revenue because of the pandemic and only raised $1,000 through fundraising.

John Scott of Green Lanes is seeking $60,000 from the township to make South River Road safer for cyclists.  He said the popularity of cycling has soared during the pandemic and there’s potential for Centre Wellington to tap into cycling tourism.

Scott said the Welly Loop does connect cyclists with the two downtowns and with trails.

“South River Road is the most dangerous part,” he said.

“The rest is typically beautiful and easy and nice.”

The Fergus Scottish Festival asked for $50,000 to improve the grounds at the Fergus sportsplex – specifically to upgrade hydro, water and fibre optic cable for additional campgrounds.

Matthew Bennett-Monty, a director of the festival, said the upgrades will benefit sports organizations, the Fergus Fall Fair and township programming as well as lead to an improved experience for festival patrons.

The organization is footing some of the bill. The festival has an economic impact of $3.5 million locally.

Linton said OLG funds are down about $2 million this year “so we’ll have some difficult decisions to make” on Dec. 14.