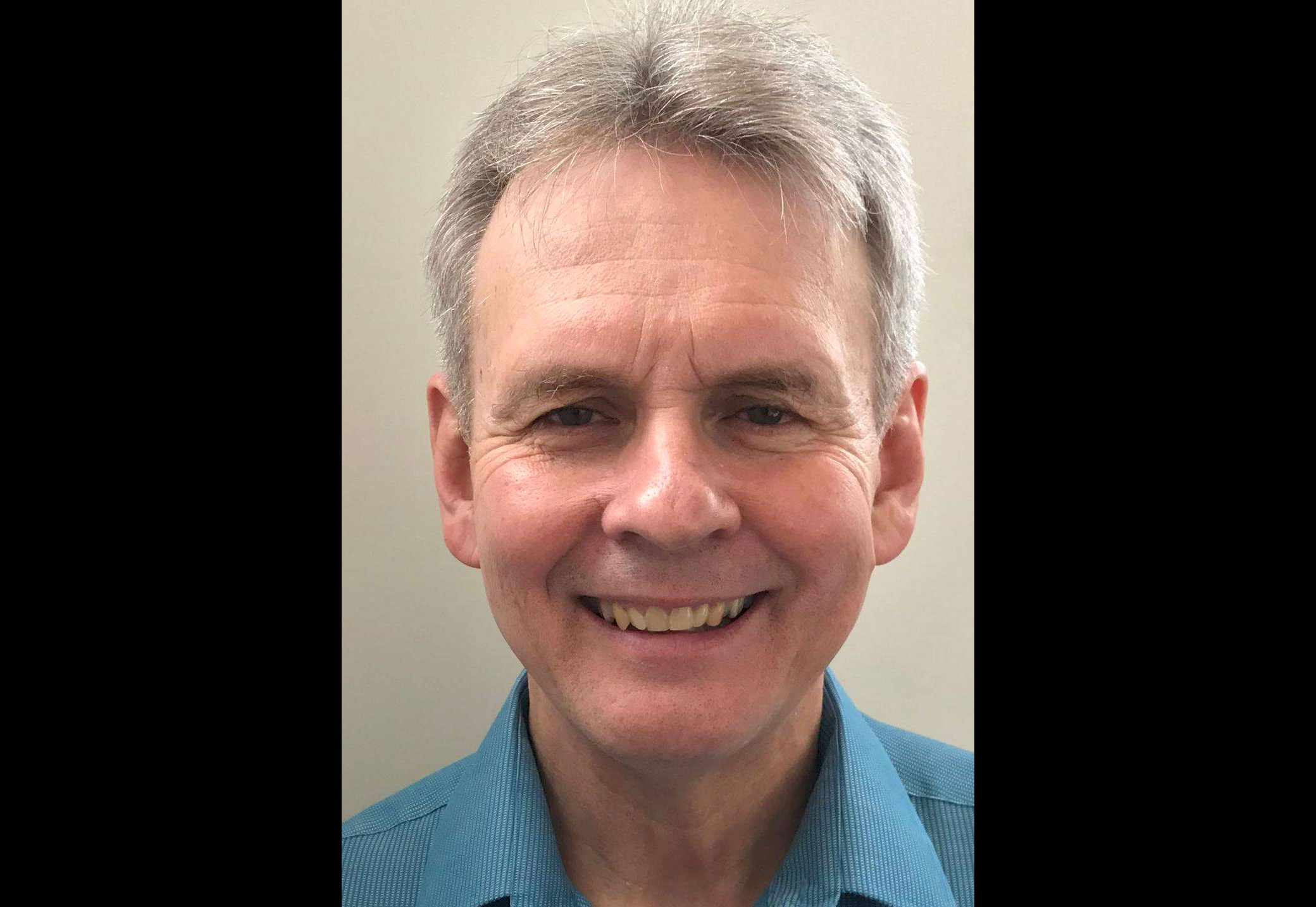 Ron Patava will be the Consensus Ontario candidate for Wellington-Halton Hills in the upcoming provincial election. Submitted photo

GEORGETOWN – The Consensus Ontario party has announced that Ron Patava will be the party’s candidate for Wellington-Halton Hills in the provincial election next month.

Patava is currently a member of the board of directors of Consensus Ontario and serves as party president.

“I am a lifelong learner and was taught many core values, such as the importance of democracy, by my parents who came to Toronto from war-torn Europe,” Patava said in a press release.

He holds a degree in commerce from McMaster University and is currently enrolled at York University. He currently resides in Georgetown with his wife.

After retiring from corporate life working in management roles with CIBC, Rogers Communications and Manulife, Patava became interested in politics, which is when he came across the Consensus party.

“I’m a big believer in the democratic process,” Patava told the Advertiser. “So I put my name forth as a candidate.”

Patava was nominated as the candidate for the party about three months ago, he said, running unopposed.

“Ron Patava’s education, professional skills and his commitment to his community make him an ideal candidate to represent the people of Wellington-Halton Hills,” said Consensus Ontario Leader Brad Harness in a release.

Patava will be running on a community involvement platform, centred around removing party politics from the electoral system.

“Similar to a local government – your municipal or your town government – there are no political parties,” Patava said.

“The idea is to move away from party politics where a leader can actually overrule a nomination committee.”

Patava said the party’s goal is to steer away from traditional politics, where direction would be taken from the constituents that voted them in.

Asked about his platform, Patava said while all parties have a position they use to gather support, if elected, he will be going to the constituents to find out their priorities.

If people are electing a party they’re looking at the specific policies, he explained, adding that when one party gets a percentage of the votes, the remaining people are left out.

“And my perspective is look at the constituents once elected, what are their priorities?”

Patava stressed the issues that are affecting the community will be dealt with by Consensus Ontario, if elected.

“We’re advocating party-less politics, where democracy represents you,” he said.

Growing up with parents who suffered through war, Patava says he has a unique perspective on politics.

He said for him, getting involved in politics “is something I’ve kind of kind of grown up with and … running for Consensus Ontario gives me a chance to do that.”