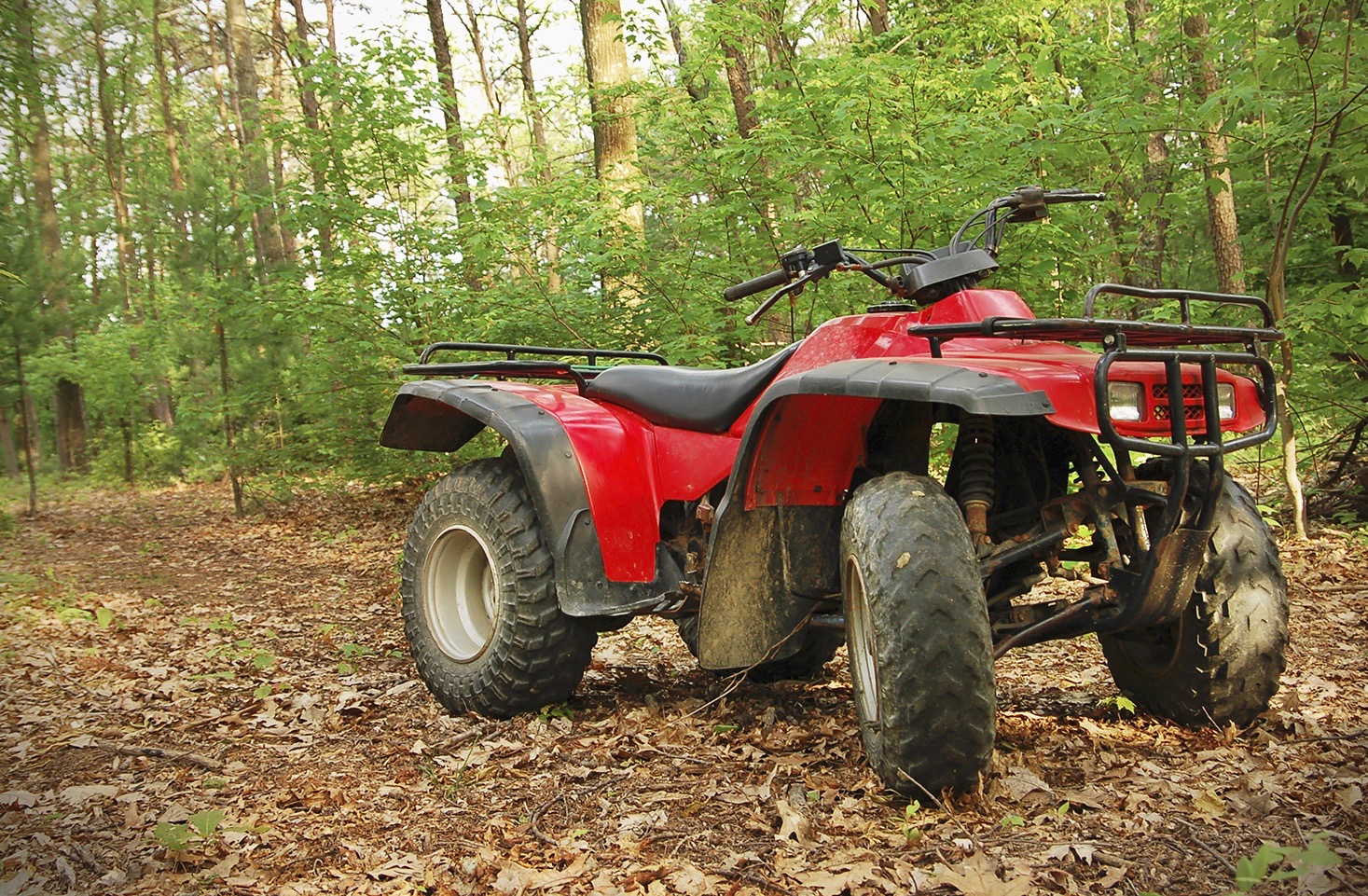 “Over the last couple of weeks I’ve had numerous calls; people stop me on the street and want to talk about the bylaw that we put in into effect in the last few months,” said Turton at the June 15 Minto council meeting.

“We really didn’t have a whole lot of choice in this bylaw. All we did was control where some of the folks are going to be driving,” said Turton.

“But the bottom line here is, and I tell people … we can’t do anything about the guy behind the wheel. I mean all these vehicles are supposed to be licensed. They’re supposed to have of-age drivers.

“And, I mean, the only thing that they can do when they see somebody going the wrong way on the sidewalk is phone the police. Get the license plate and phone the police. It’s no different than a car. When you see a drunk driver or whatever, you see somebody driving crazy, you get his driver’s license you call 911 and hopefully the OPP will come and look after them.”

The bylaw actually prohibits drivers from operating ORVs on sidewalks in Minto, other than to cross from private property to a highway.

“If they’re doing things illegal, then call the police. It’s no different than anything,” agreed Mayor George Bridge.

“It is what it is at this point in time.”

Councillor Jean Anderson said, “The ones that I’ve seen, there is no license in view. And they’re clearly, flagrantly, violating the laws.”

Anderson added, “They’re supposed to be driving slower. They pass you. There are people on those things they have no helmet, no license, and they’re not of age.

Bridge noted, “Whether we have a bylaw or don’t have a bylaw, those people would still be doing it.”

“There’s more of it now because they think it’s – they’ve got carte blanche,” Anderson responded.

Because it’s a town rather than a township, Minto is not listed in Ontario Regulation 8/03 so the town needed to pass a bylaw in order to allow ORVs and regulate their use. Otherwise, they would have remained prohibited within the municipality.

At the April 6 meeting, prior to the passage of the bylaw, Don Senek of the Minto Safe Community Committee presented council with a three-page report indicating concerns about allowing operation of ORVs on local roads.

“Our reasoning is quite simple. Any data that we have found all came to the same conclusion: ATVs and public roads are a deadly combination,” Senek stated at the time.

“ATVs are called ‘off-road vehicles.’ Even ATV manufacturers themselves publish warnings that ATVs are not designed to be operated on public roads.”

At the same meeting, Wellington OPP detachment commander Inspector Paul Richardson advised council, “… our concern is public safety and I think it’s fair to say that when you have a vehicle that has no external protection other than a helmet and it interacts with a motor vehicle, there’s always room for a dire outcome.”