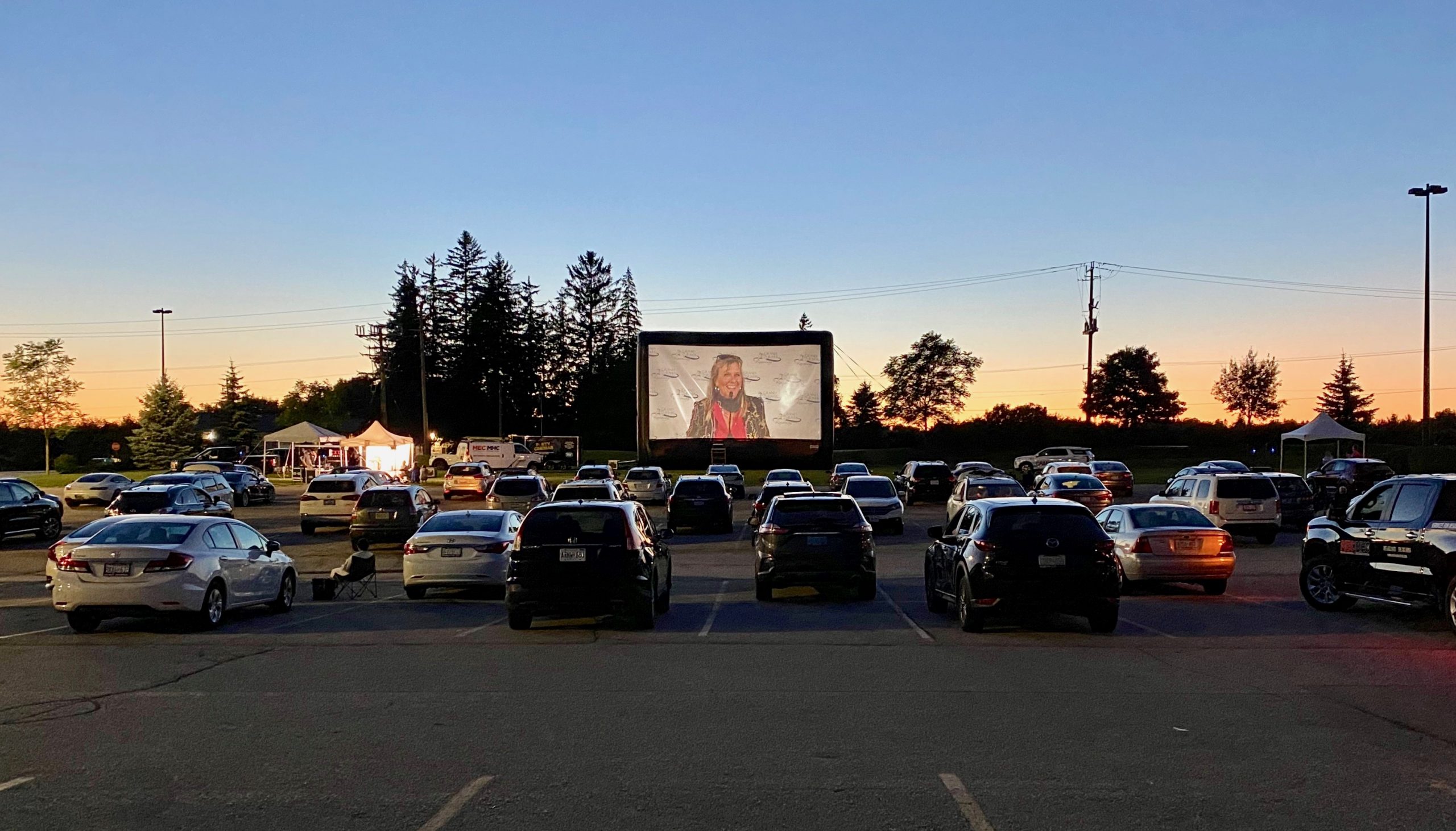 The Centre Wellington Chamber of Commerce's Awards of Excellence Gala had a drive-in movie theme and was held on July 23 at the Grand River Raceway in Elora. Submitted photo

ELORA – Two prominent Centre Wellington volunteers say they were surprised to be honoured with “citizen of the year” titles last week at the Centre Wellington Chamber of Commerce’s (CWCC) Awards of Excellence Gala.

“I never expected it, but it’s kind of nice to be recognized … it’s amazing,” said Abby Taylor of Fergus, who was named Youth Citizen of the Year.

“I really didn’t think it was going to happen,” he said. “I was up against a couple formidable people that are very active in the community (fellow nominees McKim Ecclestone and Neil Armstrong).”

Van den Borre  and Taylor were among several individuals and businesses recognized at the July 23 gala, which featured a drive-in movie theme and was presented by OLG at the Grand River Raceway in Elora.

The original event was to be held in May, and planning, including award adjudication, was well underway when everything was put on hold in mid-March due to the COVID-19 pandemic.

“We are proud to have delivered this unique event to our Centre Wellington business community,” stated CWCC event planner Sally Litchfield in a press release.

“We tried to make it as interactive and exciting as possible, and we can’t thank the attendees enough for their enthusiasm and willingness to participate.”

Citizens of the year

Though she was also nominated for the award last year, Taylor said it was “flattering” and “very exciting” to win the second time around.

Van den Borre said he was “shocked and humbled” to learn of his nomination this spring after reading about it in the Wellington Advertiser. He had “no clue whatsoever” he would win.

“A bit more shock and awe,” he said with a laugh, describing his reaction when his name was called last Thursday night.

Van den Borre has been a member of the Elora Lions Club for 30 years and has served as marshal for the Elora Santa Claus Parade for about eight years. He has also volunteered in the past with Melville United Church, sports organizations and the Blue Bonnet Lassies School of Highland Dance.

In addition to Van den Borre and Taylor, the other award winners were:

CWCC officials say the “adjusted version of this event” would not have been possible without the support of: 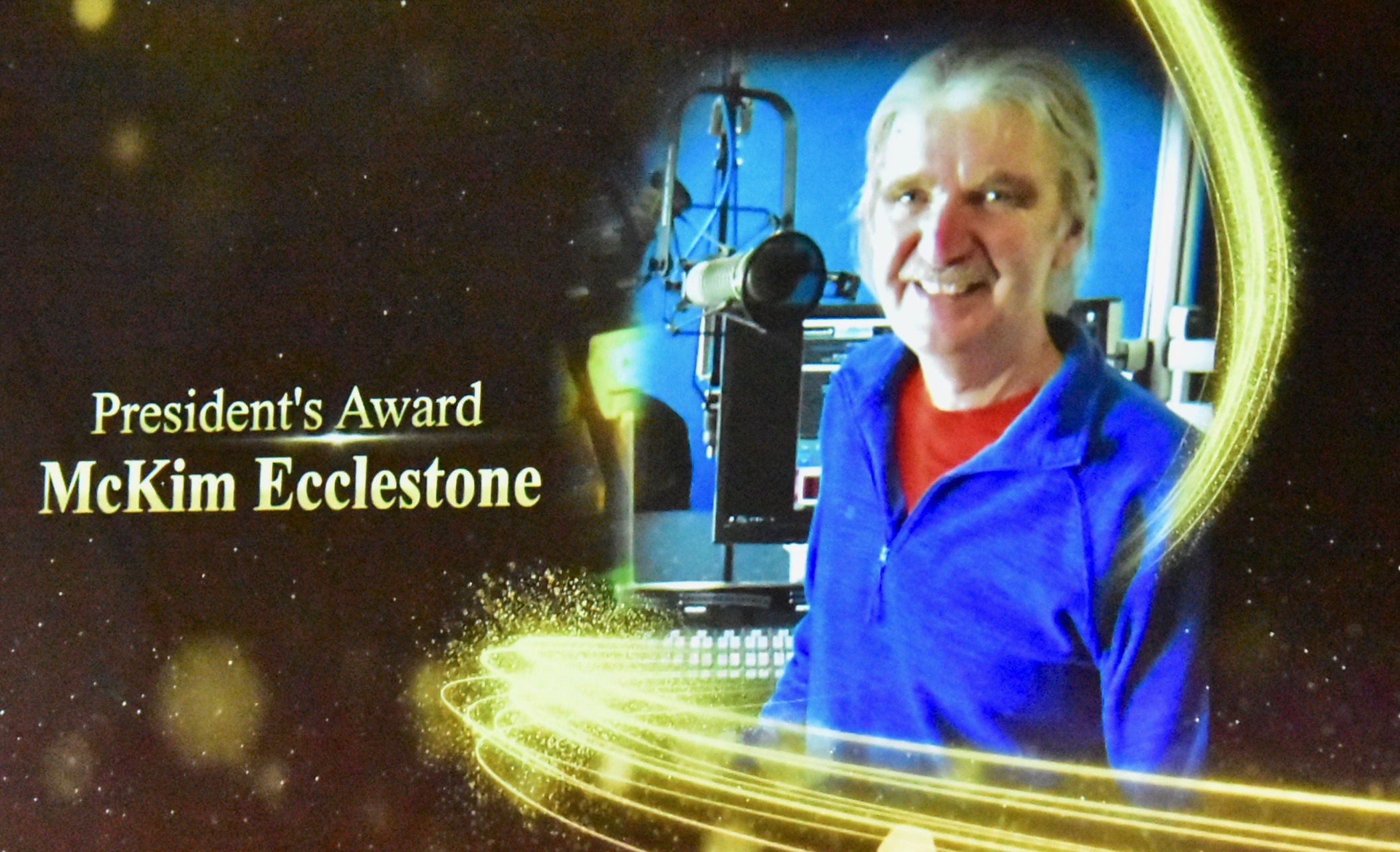 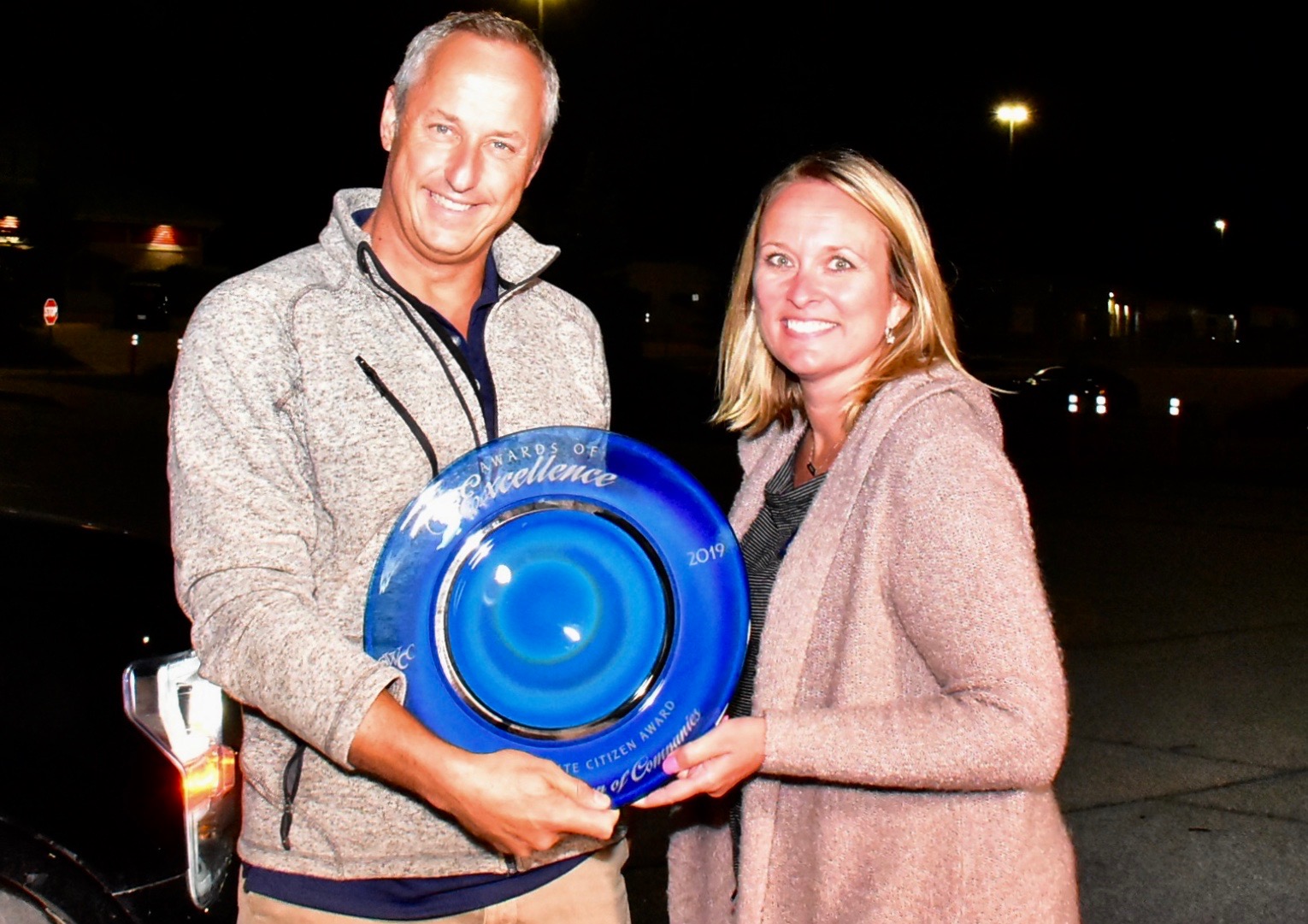 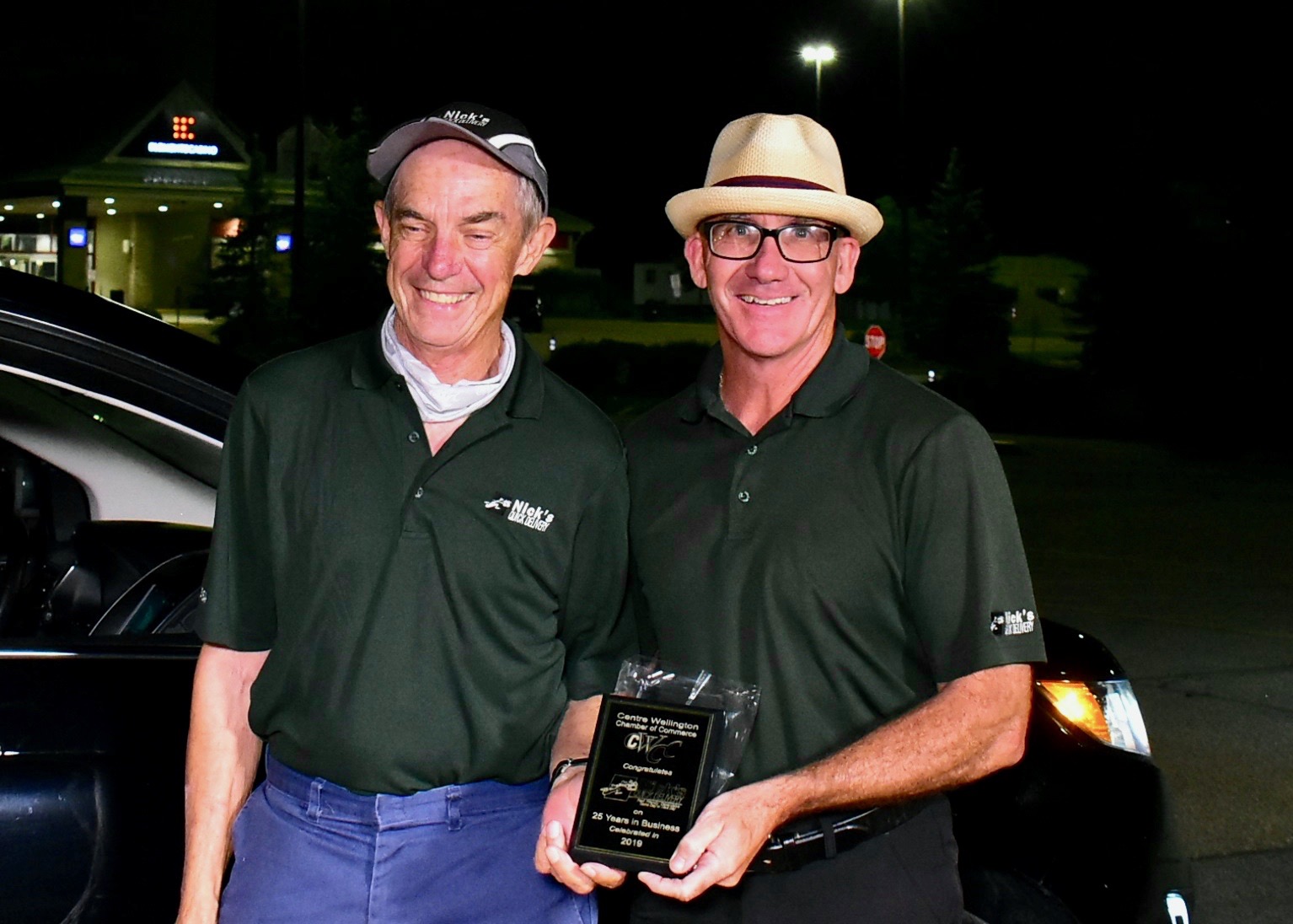 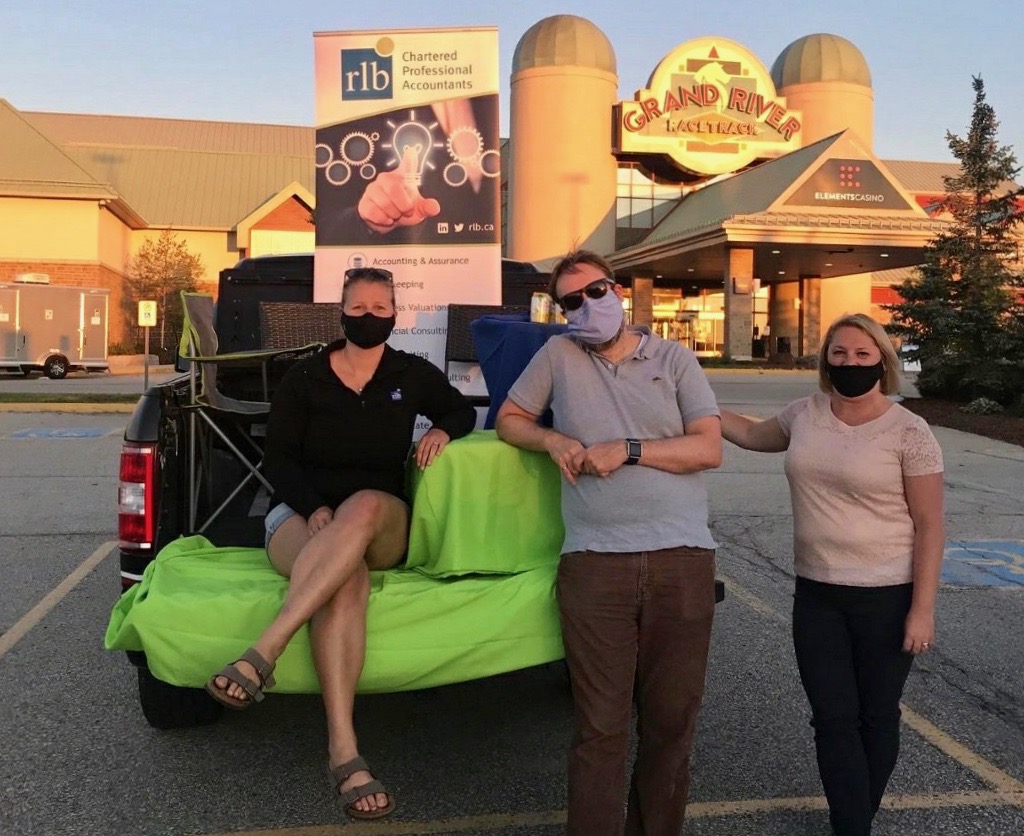 Members of the RLB team, enjoying the night