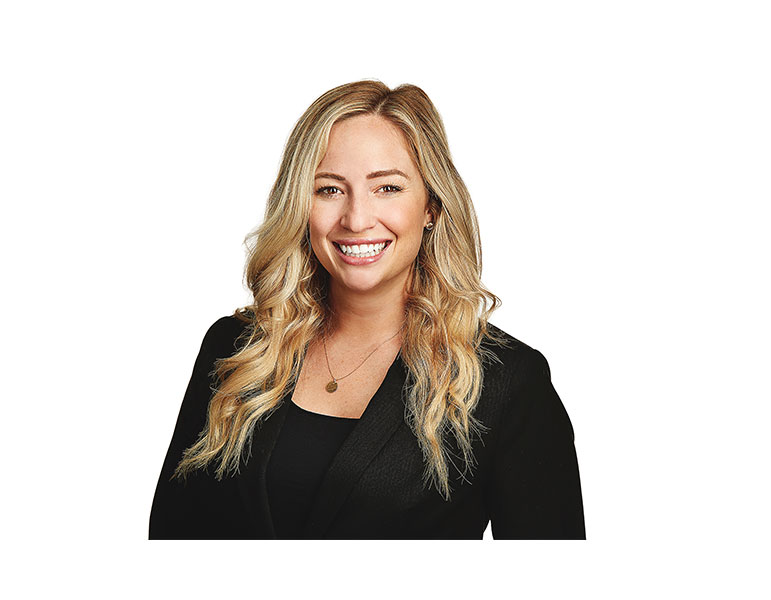 GUELPH – A proven social entrepreneur and experienced local leader in charity management has been selected to lead the Children’s Foundation of Guelph and Wellington.

The charity’s board of directors announced it has appointed Emma Rogers as executive director. She assumed the reins on Dec. 10.

Before Rogers assumed the role, the position had been vacant since the spring.

“Emma Rogers is a dynamic and visionary leader,” said Ray Stultz, chair of the board of directors.

“Her ability to work strategically with community champions and stakeholders will allow the Children’s Foundation to continue to shine and advocate for children and families in the communities we serve.”

She has also been widely recognized as co-founder of Guelph Gives, a community charitable initiative to encourage civic philanthropy and business engagement that was launched in 2014 and continues to run each December on Giving Tuesday.

For this volunteer leadership, Rogers received the Guelph Mayor’s Award, Paul Harris Award, and was recognized as one of the community’s Forty Under Forty.

“I firmly believe the non-profit sector creates positive foundational change throughout our community, and in my opinion, one of the best places to continue to foster that change is with our children and youth,” said Rogers.

“The Children’s Foundation is a key player when it comes to our community’s future success as we ensure all children have the opportunity to thrive and feel empowered to reach their full potential – a vision and mission that is very close to my heart.”

“I am beyond excited to lead the Children’s Foundation into its next chapter and further the meaningful difference it makes in our community.”