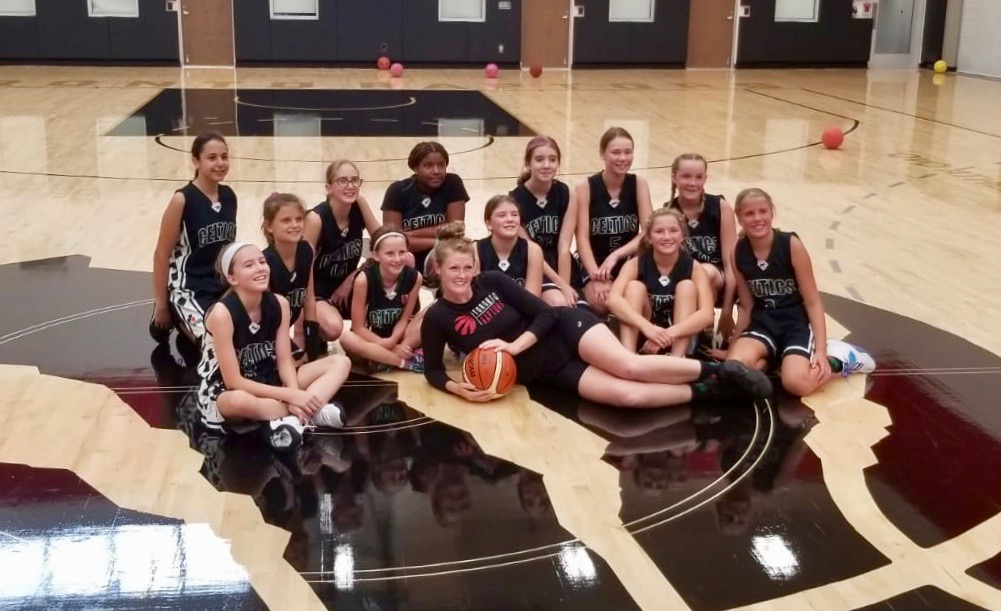 The Centre Wellington Celtics U14 girls basketball team won the chance to run a practice at the OVO Athletic Centre, the Toronto Raptors' practice facility, on Sept. 12. Submitted photo

The team of about 14 girls won the opportunity because of all the hard work they’ve been putting in this summer to safely practice, coach Marie Adams Robertson told the Advertiser.

“We’ve been practicing in a driveway,” she said.

“It’s been pretty great, but obviously following all the protocols that have been put out to keep everyone as safe as we can.” 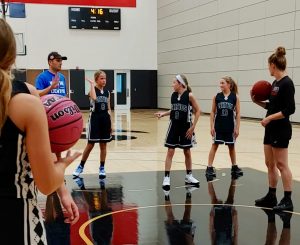 Conducting non-contact practices throughout the pandemic while following Ontario Basketball Association (OBA) guidelines was one of the biggest criteria for the Raptors’ competition to play at the practice court.

The other criteria included meeting as a team virtually, demonstrating inclusion or fighting discrimination in a tangible way, and a photo or video showcasing any of the criteria

“As we have transitioned into phase three and can now get together for non-contact team practice, the Raptors have generously opened their doors exclusively to OBA teams who are following all health and safety protocols,” the contest website says.

“Tell OBA how you have been building teamwork and preparing for next season during the pandemic for a chance to win a 90-minute practice slot.”

So the Celtics U14 girls team put together an application and they were chosen.

On Sept. 12, the girls and their two coaches, Adams Robertson and assistant coach Andy Abra, had 90 minutes to practice at the OVO Athletic Centre where the Raptors practice.

“We all got into the most fabulous gym that I’ve ever played in and we had a practice,” Adams Robertson said.

“Obviously we’re still in phase three so we’re still following protocols for that, which means no scrimmaging, but that certainly doesn’t limit us …

“Our girls worked really hard and it was a really great day.” 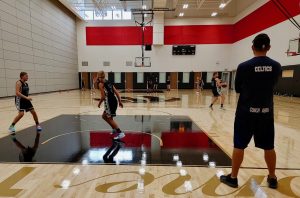 She said the team was excited all week leading up to the “Raptors practice”.

“As soon as we got there you could just see their faces just quivering,” Adams Robertson said.

“It was an excellent opportunity, but one that they absolutely deserved because they’ve been working hard all summer.”

The team is now looking for a facility where it can hold cold weather practices.

Normally the team practices at Centre Wellington District High School in Fergus, but Adams Robertson said she doesn’t think schools will be allowing teams to use their facilities during the pandemic.

The U14 girls need to continue to practice because their league may be starting back up with games and tournaments in January. 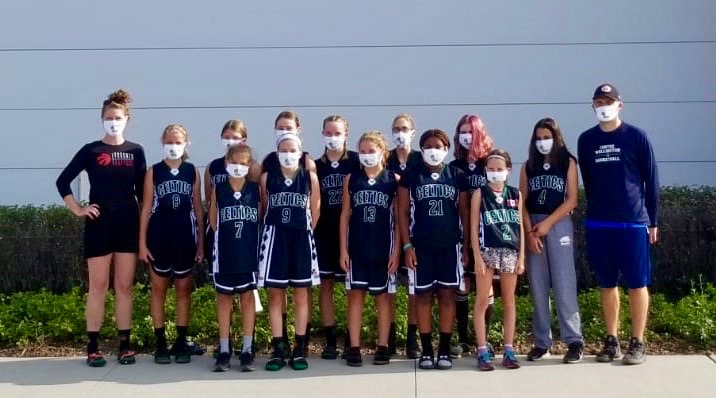 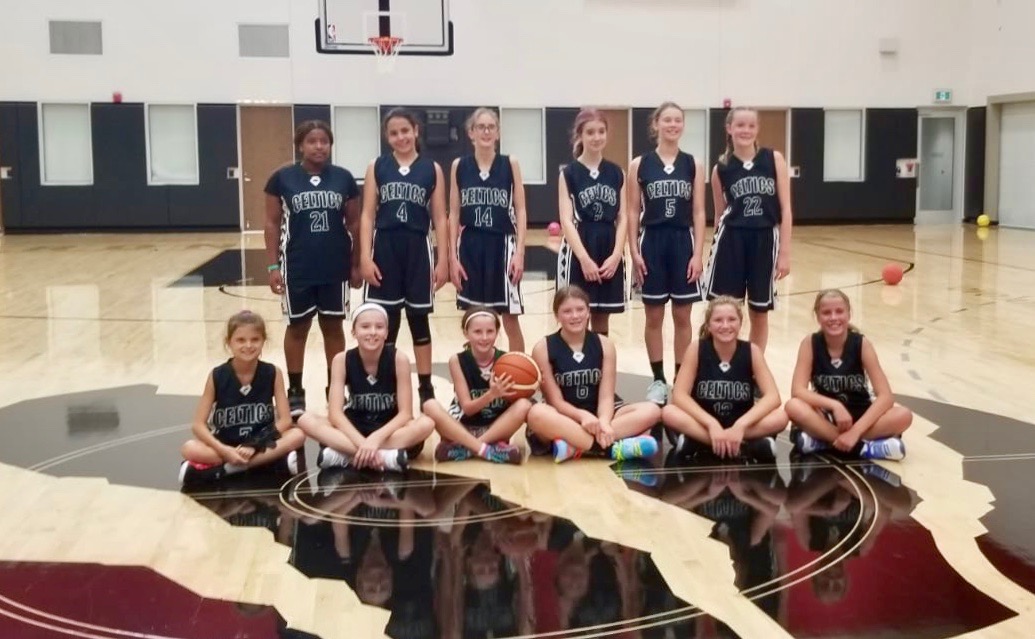