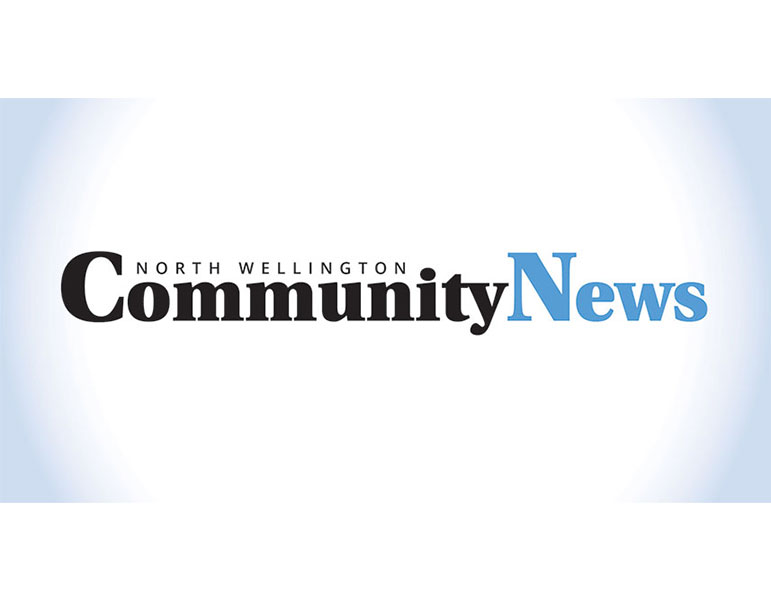 MINTO – Acting CAO Chris Harrow says discussion of service sharing among Wellington County municipalities should not be considered a move toward regional government.

At the Dec. 17 meeting Harrow presented Minto council with a report on a county-wide study conducted by consulting firm KPMG aimed at identifying opportunities for efficiencies through municipalities working together.

County council has already endorsed one of the top 20 ideas generated by the study: moving forward with a grant application to have a third party take a look at each municipality’s IT capabilities and make recommendations about working together to enhance the systems.

The idea sparked a concern from Minto councillor Mark MacKenzie.

“I’m scared of this thing. I’ve been here before,” he said. “I’m really in favour of delivery of service, improvement and efficiency and all this stuff,  but pooling our money to have third party delivery scares me. It’s leaning toward regional government. That’s the way I read it. We’ve got to be careful there.”

Harrow replied, “I can assure you that nowhere in this discussion – and it was kiboshed at the very first meeting – there is no talk of regional government in this. And there’s no talk of governance anywhere in it.”

He added, “What happens in the future? You remember what kind of spurred this on was the scare tactic the provincial government did that they were going to try and force amalgamations and they backed right off on that.”

Mayor George Bridge said, “I love the fact that the government did back that off because we have been, for years, looking for efficiencies both at the county and the local levels and we’ve worked together with our neighbours on some things and it’s worked out well.”

Harrow explained a list of 150 suggestions was pared down to a list of the 20 most viable ideas by a working group consisting of Warden Kelly Linton, CAOs of county municipalities and other staff.

Suggestions included a county-wide approach to such matters as municipal drains and winter control.

“Is there a way to start sharing that service?” suggested Harrow, noting municipalities simply “talking the same language or using the same software” would be a major step forward.

“Climate change and efficiencies, that’s going to be a huge topic,” Harrow continued. “We wanted to make sure that was in there because we have hired the climate change control person at the county, but this is going to become a huge topic in the future and probably something we can’t take on ourselves. But it’s something we could start sharing with other municipalities for sure.”

Co-ordination of human resources services across the county is another way municipalities could work together, Harrow pointed out.

“We use a consultant at times. Is there a way to tap into different things in the county that we could just share that service instead of using consultants all the time?”

Economic development is another area of joint interest, Harrow said. “Can we work together even more, enhancing our partnerships with economic development? And what can we do to bring more to our town? The county?”

MacKenzie asked if all service sharing efforts would involve working with Wellington County.

“Not necessarily the county. More with our neighbouring municipalities,” Harrow replied. “Say Mapleton, Wellington North and us work together on sharing a position, or working on services together that would make it cheaper. A lot of the services that we’re looking at the county doesn’t deliver.”

“I think it’s a good idea,” said councillor Ron Elliott. “My concern as we go through that list of 20 is have we got a way to reverse if we get in and say ‘Whoops, this isn’t what we were looking at – it’s costing us more’?”

“Oh absolutely, that’s why each one will be dealt with separately,” Harrow responded. “There is going to be a lot of trial and error in this … there will be out clauses on everything.”

While pointing  out, “There’s no harm in trying some of this stuff and see if it does work,” Harrow stressed, “There’s not too much talk of owning shared assets. It’s mostly just looking at services right now and what we can do to deliver services more efficiently.”

Bridge said the province’s Oct. 25 decision to offer a $140-million pool of funding for municipalities to further investigate efficiencies is a sign they are more interested in municipalities working together, than forcing them to amalgamate.

“The Ontario government did go out there and do that survey and talk about regional government and I was very concerned about this,” said Bridge. However, he added, “They want the municipalities to work on their own to try to find any efficiencies that they possibly can.”

He continued, “There’s a lot of work to be done before we jump into bed with anybody on this.”

“So were talking Wellington here, but we’re certainly not ruling out Howick and North Perth are we?” asked deputy mayor Dave Turton.

“Anybody can come and knock on our door and say would you like to share some of this stuff,” replied Harrow. “If there’s a benefit for our ratepayers and our residents, I think we’re crazy not to listen and look into it.”

Council received the report as information.

Funds for the KPMG study came from  a $200-million pool of one-time funding to help municipalities improve service delivery announced in March by the provincial government.

In April, each municipality agreed to contribute $25,000, with the county providing $175,000, to fund an operational review in response to the province’s funding.

In December, county council endorsed the KPMG report. Council also passed resolution supporting the submission of a “multi-party expression of interest for a proposed third party IT service delivery review project” on behalf of the county and six of the seven member municipalities to the Ministry of Municipal Affairs and Housing’s Ontario municipal modernization program.