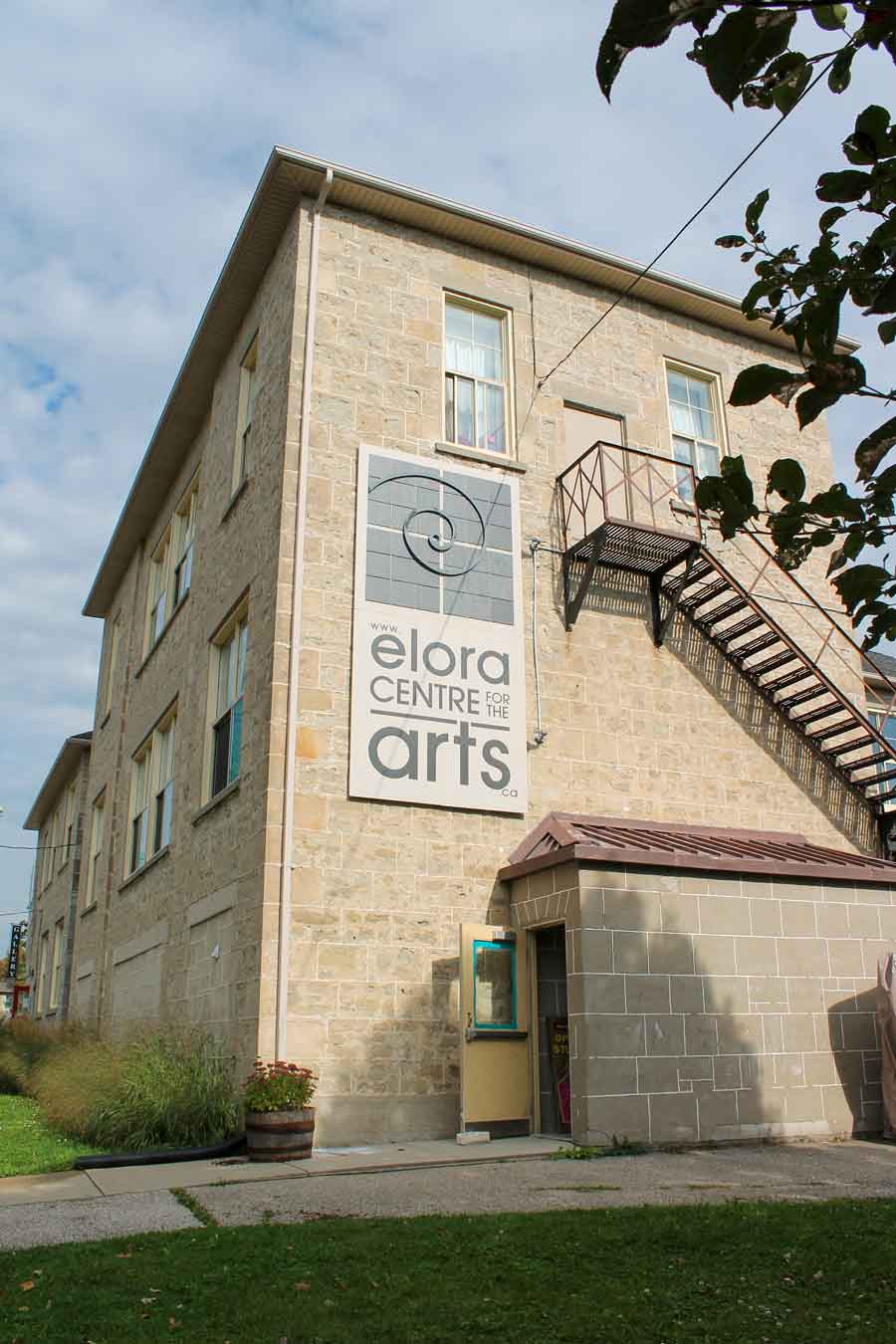 Grant - The Elora Centre for the Arts is applying for an Investing In Canada’s Infrastructure Program grant for $1.2 million.
Advertiser file photo

ELORA – The Elora Centre for the Arts (ECFTA) is planning to apply for an  (ICIP) grant.

“This is the result of months of discussion and planning with the Elora Centre for the Arts board and our architects,” said board co-chair Sheila Koop at the Nov. 4 Centre Wellington committee of the whole meeting.

The centre received a MacDonald Trust Fund allocation of $380,000 in 2018 for accessible washroom upgrades, new windows, front entrance upgrades and an artist in residence program.

However, after costing out the project, the ECFTA board realized the MacDonald Trust money would only cover accessible washroom upgrades and improving accessibility in the front entrance. Those projects will be completed whether ECFTA is successful with the ICIP grant or not.

By leveraging the trust fund money for the ICIP grant, Koop said the ECFTA would be able to complete all four projects, including the original MacDonald Trust application and more.

However, ECFTA required approval from council to alter its use of the MacDonald Trust allocation from building upgrades to a grant application. Originally the application was sent to the CAO and the mayor.

“We didn’t feel it’s appropriate that that’s a staff decision or a mayor’s decision – that it really was a council direction of the dollars that are going to be spent,” CAO Andy Goldie said.

With a total project cost of $1.3 million and a 26% contribution from ECFTA’s MacDonald Trust fund allocation ($353,000), the federal and provincial governments would be responsible for about $972,000, explained ECFTA treasurer Lee Bonnell.

The proposal includes two phases. The first phase is to build accessible washrooms and the second phase would be to build a 1,400 square foot addition with an accessible entrance on the north side of the building. The plan also includes about 40 new parking spots.

Inside the addition there would be a front entrance foyer with a round sphere that has about $100,000 worth of projection equipment inside.

“It has the ability to project all kinds of incredible things within the dome and we see that as a huge feature and attraction,” Koop said.

There would also be a self-serve coffee bar with lots of place for people to sit and gather, as well as an artisan shop.

Councillor Neil Dunsmore asked whether the ECFTA was even eligible to apply for the grant when it’s not a municipal asset.

“Yes, we as a not-for-profit we do qualify,” Koop said. “We’ve been in touch with the regional supervisor for ICIP and we meet all the criteria.”

Centre Wellington also applied for an ICIP grant for $4.5 and $5 million to improve the Elora Community Centre (ECC).

“If we approve this grant we’ll have two grants coming out of the same community,” Dunsmore said.

“Would that have an effect? Are we likely to get two … What I don’t want to do is put the ECC one that we approved last week in jeopardy because we put a second one through.

“So I guess I need to know if that’s going to happen.”

Managing director of community service Pat Newson said she spoke to the regional advisor for the grant and municipalities were permitted to put in more than one application.

“In the past it’s been our experience that no community will get two,” Newson said.

“We’ll be lucky to get one based on how many applications are being submitted.

“I did ask her if there is a conflict, would one be selected over the other; she could not comment on that, but the application does say specifically to map your location and identify the GPS coordinates.”

Councillor Ian MacRae said he’s concerned about “putting all your eggs in one basket hoping that the township’s ICIP grant will be the winner in terms of getting the funding because in fact we have two separate entities submitting two separate applications.”

He said it’s better to put in two applications from the same township for increased chance of having a successful application.

“The other point on that one is the price points are very different,” Mayor Kelly Linton said. “There’s going to be a whole lot more proposed projects in the hopper than funding so maybe … 4.5 is a little too rich, maybe this is one that comes in … I don’t know how to think but you can look at it that way too.”

Council passed a recommendation saying it supports the ECFTA using the MacDonald Trust Fund money of $380,000 as its financial contribution to the ICIP if the application is successful.

The resolution passed with only Dunsmore opposed.

“I approve this leveraging,” councillor Stephen Kitras said. “The reason why is I guess I go by the Gretzky (motto) ‘you lose 100% of the shots you never take’ and I think that this for our community, is a good thing and we should make as many applications as we can.”

Koop said that even if ECFTA is unsuccessful in the ICIP funding it will be looking for other grant opportunities.

“We do know that Canada Cultural Spaces is opening up next spring and we have talked with that grant officer,” Koop said. “We’re all pretty excited about this idea, so as I say this is our first serious go at a grant to leverage the money.”