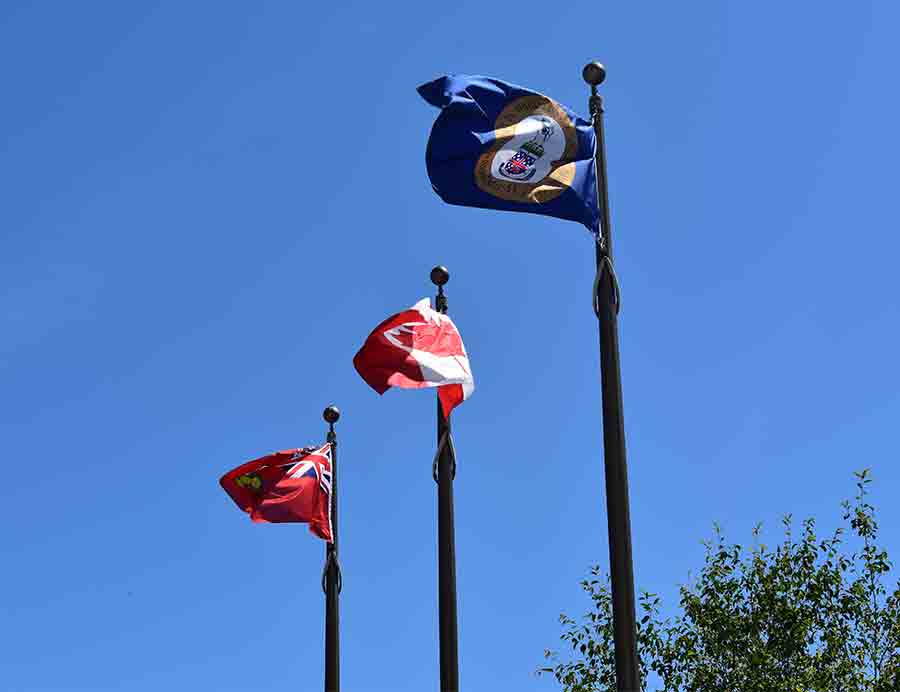 Candidates can officially file nominations for the offices of mayor, councillor or school board trustee until Aug. 19.

Candidates who wish to submit their nominations must:

As of July 19 at 3pm, the following candidates had announced they are running: