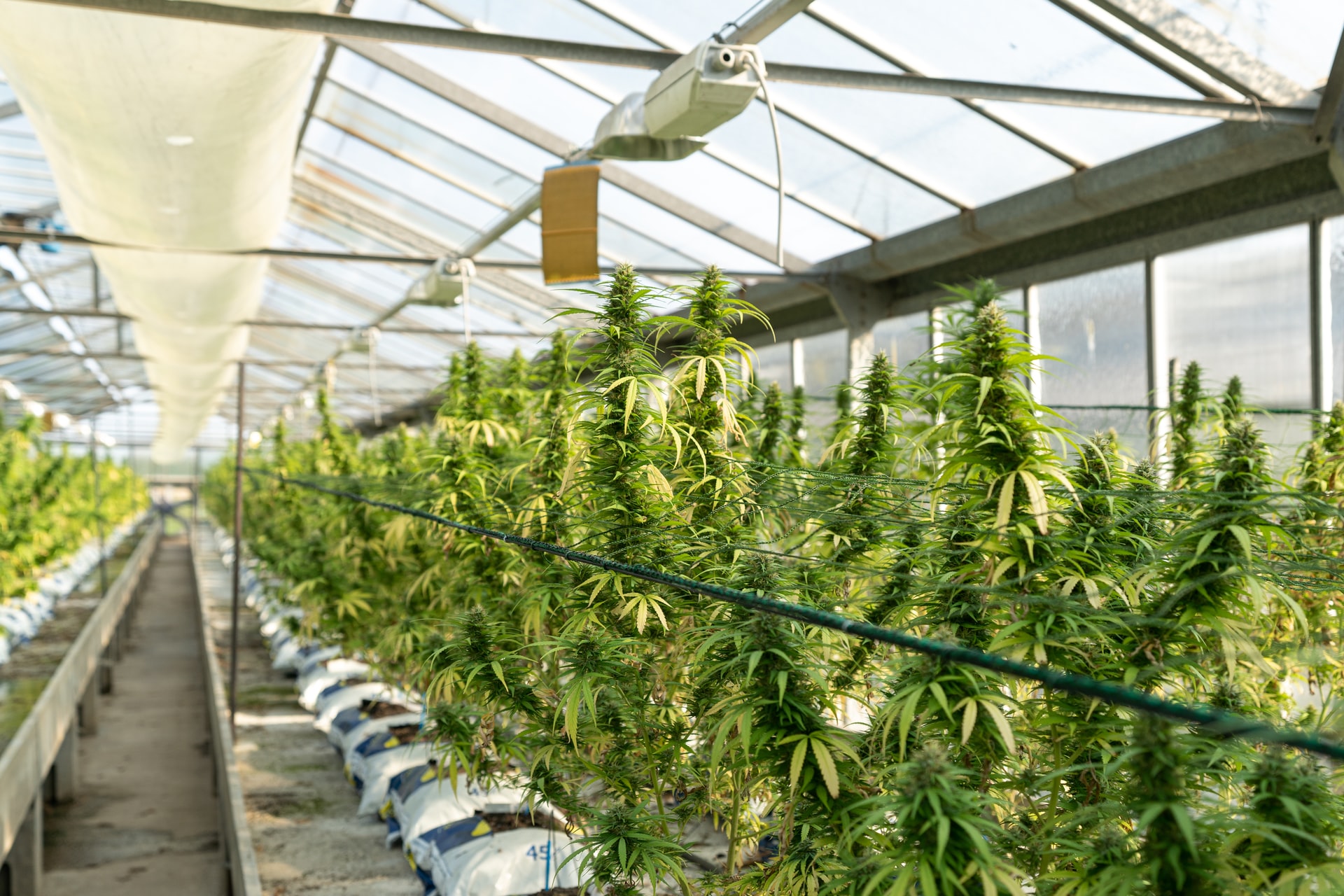 The Township of Wellington North has completed the first of a four-stage study of policy and land uses for cannabis cultivation. (Unsplash image)

WELLINGTON NORTH – Township staff have concluded the first of a four-stage study on policy for cannabis production and processing facilities here.

The first step, involving a review of policy, regulations, land use impacts and municipal best practices, was presented to council on April 11 in the form of a 44-page background report.

Staff was directed last year to produce a study so the township could make educated decisions on how to handle future cannabis production applications as the industry continues growing in light of federal legalization in 2018.

An interim control bylaw was also passed prohibiting new commercial cannabis production for a year while the study takes place.

Two operations in the Riverstown industrial area have previously been granted zoning bylaw amendments and continue operating under legal non-conforming use, and in the meantime personal-use production can continue under the federal Cannabis Act.

The next three stages of the township study include a review of policy options to be presented to council, a public meeting for agency and public input, and a final report with staff recommendations for council’s consideration.

No date has yet been decided for a public meeting.

Contained in the April 11 report are details on how cannabis production is viewed through a lens of local bylaws and planning.

In both the county’s official plan and the township’s zoning bylaw, cannabis growth is considered an agricultural use and the manufacturing and processing of cannabis products is deemed an industrial use.

The most significant and predictable issue associated with commercial-scale growth of marijuana, noted in the report, is the skunk-like smell.

“The odour generated may depend on the size of the growing facility, the growing method, if it’s indoors or outdoors, the stage of plant growth, and the use of air filters, and other things,” county development planning manager Curtis Marshall told council.

Other land-use conflicts and impacts involve lighting, noise and traffic.

Marshall talked about best practices implemented in other municipalities, including setbacks from cannabis production and other land uses, such as residential neighbourhoods, and minimum lot sizes.

Many municipalities require zoning bylaw amendments for new cannabis production facilities to be built, giving councils the ability to evaluate each new proposal on a case-by-case basis.

“It was common that many of the municipalities that we reviewed, prohibited outdoor storage related to cannabis use, many of them included standards and requirements relating to lighting to limit impacts; it was also common that site plan approval was required for all cannabis uses,” Marshall said.

Marshall said he isn’t aware of any issues with cannabis zoning bylaw amendments locally, but said most municipalities within the county are “generally silent on cannabis uses.”

Puslinch, Erin and Minto are the exceptions – the first two allowing for medical marijuana production – and Minto having approved three facilities in industrial lands.

The background report, received by council as information, can be viewed below.