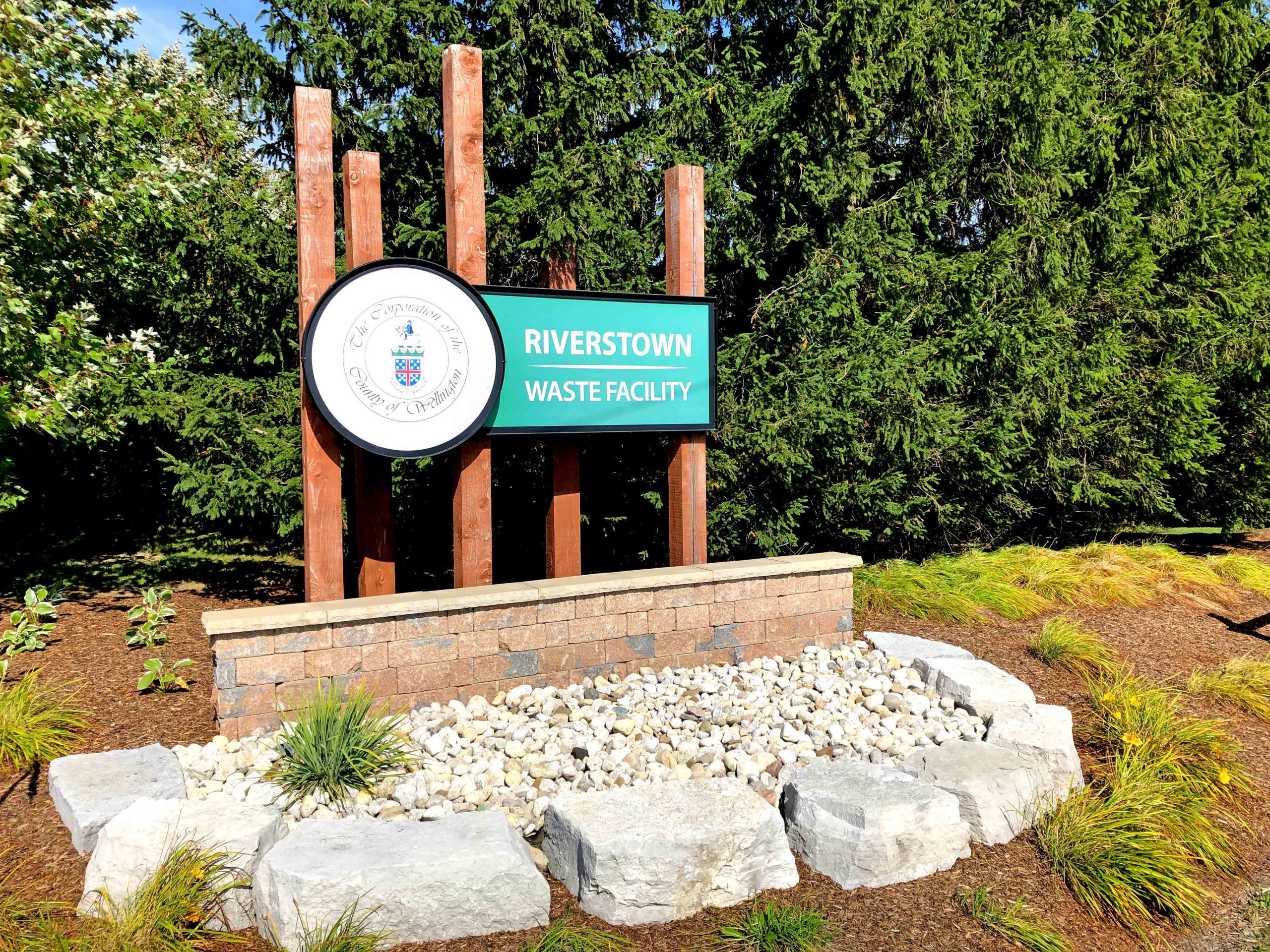 During the July 27 meeting councillor Dan Yake put forward a motion to waive the fees for Wellington North residents.

The township offered pickup of these materials in April and May in Mount Forest and April and June in Arthur.

However, the township program was dropped when an interim Wellington County yard waste program was initiated in May.

“I think since we’ve had so much trouble transitioning to the county program, I think we should ask for relief from the county in regard to yard and garden waste,” said Yake.

“I’m not exactly sure in regard to a time frame … whether it’s just for month in between when the county does their pick ups or whether it’s a complete spring-summer-fall type thing, I think we need to have these discussions.”

Councillor Steve McCabe asked, “Is the county not kind of foregoing charges for this already? Did they not already have this in their plan?”

Mayor Andy Lennox replied, “Currently they are not waiving tipping fees for this type of material coming into Riverstown or the transfer stations.

“There is some discussion under way to do that, one of the reasons being that the yard waste program is really only available to urban residents.”

Lennox added, “So this will be an opportunity for rural residents to be able to take their leaf and yard waste, if they wish, and continue to not have it be landfilled.

“I mean the big driver for this and the green bin program has been to try and keep organic material out of the landfill, so the landfill capacity lasts longer and we’re not looking for a new landfill for Wellington County.

“So the more organics we can keep out of that stream, it’s better for the long term both financially and environmentally. So there are initiatives being discussed at the moment.”

Councillor Sherry Burke said, “I just think that this is a really good idea, not just for cleaning up the streets, but also to help with the illegal dumping that’s going on now.

“And it could be that our municipality could be a good trial or pilot project for the county, if they agree, being as it sounds like there is some work being done kind of in the background to see whether it’s viable for everyone else?”

“I do agree with councillor Burke’s comments,” said councillor Lisa Hern, adding she believes the fee waiver could make things a little easier for people going through “a really tough time.”

Lennox said council should ask for the waiver to be open-ended and to begin as soon as possible.

“I think this is not something that a need is going to disappear on, particularly for those non-urban residents,” Lennox added.

Yake said, “I think this could be a really leadership issue with both Wellington North and Wellington County.

“I think it would really show some good, solid leadership on this file by both levels of government.”

Yake’s initial motion, which directed the township request county tipping fees be waived for township of Wellington North residents “to help them transition to new program,” was amended with additional wording to indicate the measure would help keep “organics out of the waste stream.”

The amended motion was approved unanimously.