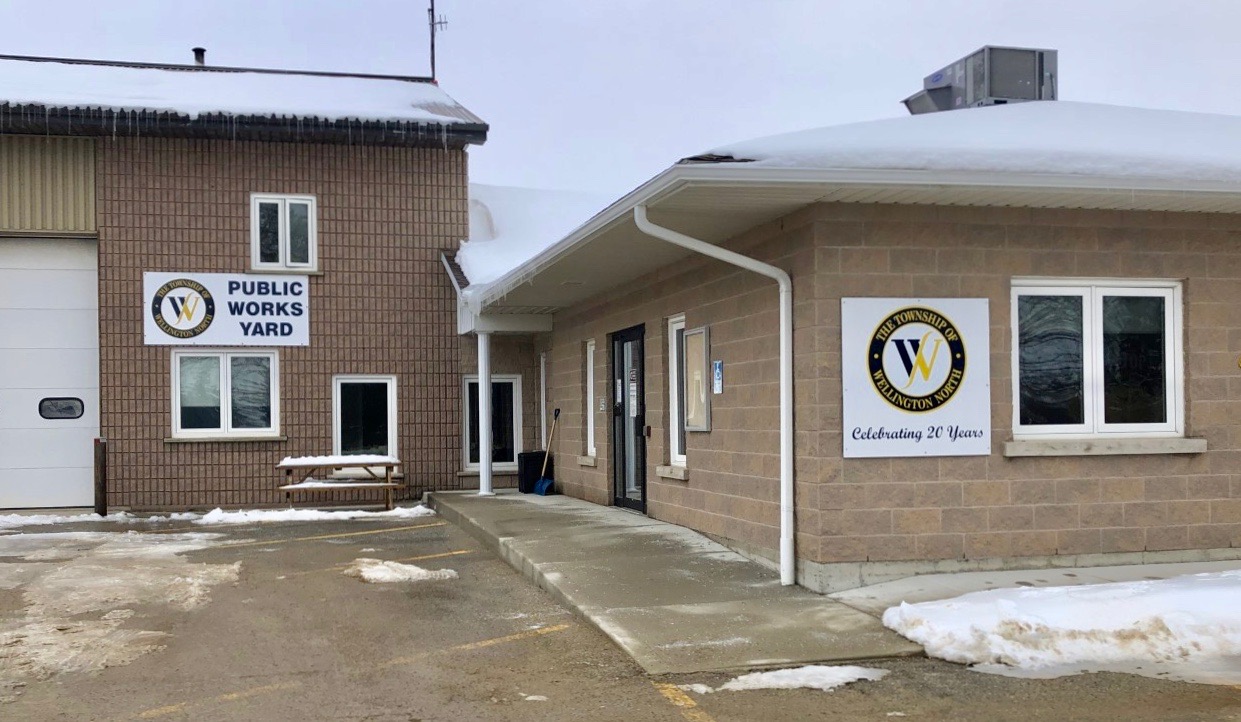 WELLINGTON NORTH – Taxpayers here will be on the hook for an extra $24.71 in municipal taxes this year after council approved a budget with an two per cent rate hike on Jan. 10.

With the county and education portions factored in, the owner of an average single family dwelling assessed at $269,673 will spend an additional $57.51 on their overall property tax bill, bringing the total to an estimated $3,400, according to township figures presented to council on Monday.

Of each dollar the municipality collects, 38 cents is kept and the remaining 62 cents goes toward the county and education boards.

This year, $15.19 million will be spent on capital – up from last year, but still under the $16.5 million per year the township was told it would need to spend on capital to cover expansions, upgrades and renewal work for the next decade.

Revenue is budgeted to increase from 2021’s $17.8 million to $18.13 million, an increase of $300,667 in 2022, made up most significantly by the tax levy, user fees/charges, transfers from reserves, and Ontario Municipal Partnership Fund dollars.

The township will collect $8.09 million from taxes with the distribution of those dollars, finance director Adam McNabb said, remaining “relatively static.”

More of a portion of the overall dollars are being allotted this year to cover higher capital and operating budgets.

The biggest expenses are roads (47% of total budget dollars), recreation (22%), administration and government (11%) and fire services (10%).

In December, staff were asked to trim a proposed 2.5% rate increase to 2%, and councillors were happy to see staff deliver on that request Monday.