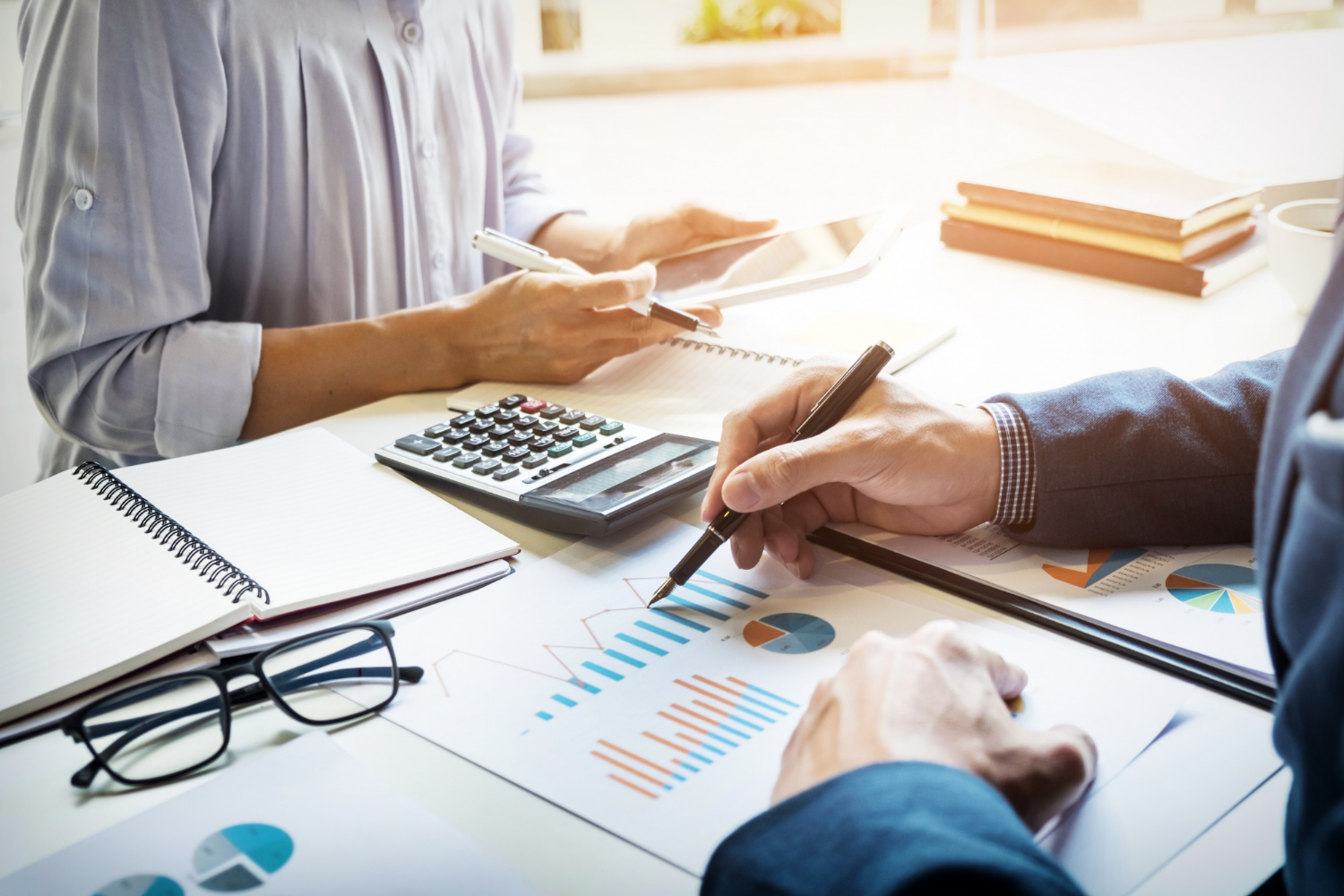 WELLINGTON NORTH – Council and taxpayers here were presented with a more realistic tax levy increase of 2.5% in the proposed 2022 budget after a previous iteration presented to council last month would have swept the mayor off his feet had he not already been seated.

But after discussion during a Dec. 13 meeting, councillors directed staff to shave a further half per cent off the proposed levy increase, to bring it to 2%.

Township staff are proposing a 4.86% operating budget increase, or $254,491 to the amount of dollars levied to cover the cost of government and its services.

According to data from the Municipal Property Assessment Corporation (MPAC), Wellington North is forecasted to see 1.48% of the increase covered by new growth, meaning the true impact to the levy from operations comes out to 3.38%.

“Opportunity does exist within this allocation to reduce the utilization of reserve fund dollars, while maintaining the proposed capital program, without impacting the proposed levy increase for 2022,” finance director Adam McNabb said, referring to a $1.9 million contribution to the township from the Ontario Community Infrastructure Fund (OCIF), which is nearly double this year’s amount.

Councillor Dan Yake said he wanted to see options from McNabb as to how the additional OCIF dollars could be used.

He pointed out the amount of renewal and growth-related infrastructure work needed, adding staff aren’t in the position to take on additional capital projects.

“We could go ahead and spend all that money or we can put it in reserve and find a way to spend more in [the] future. I think that was the direction that staff were going to take,” Lennox said.

He continued, “Now every reduction we create to the levy reduces the amount that will be available for future capital projects, no matter how we slice this, so I think the question is: ‘What’s the right balance?’”

Councillor Sherry Burke, citing tough times for many in the township’s communities, called for a lesser increase of 2% by using some of the additional OCIF dollars and called for remaining funds to end up in reserves.

Put in the hot seat to take a stab at what would be required to shave half a per cent off the proposed levy increase, McNabb estimated around $40,000 taken from OCIF dollars could do the trick.

CAO Mike Givens explained OCIF dollars would be used to take the place of tax dollars transferred to capital projects, thereby lowering the amount of money required from a levy and accomplishing the goal of a lesser increase.

Councillors agreed to pull $40,000 from additional OCIF dollars to slightly ease the burden on taxpayers.

The originally-proposed 2.5% levy increase would have raised an average single-family dwelling tax bill by around $31.

“We’re close, we just need some fine-tuning at this point,” Lennox said of the budget’s second iteration.

Staff were directed to bring back the budget for approval at council’s Jan. 10 meeting, where it’s expected the budget will be passed with a 2% increase, thanks to the additional provincial OCIF dollars.