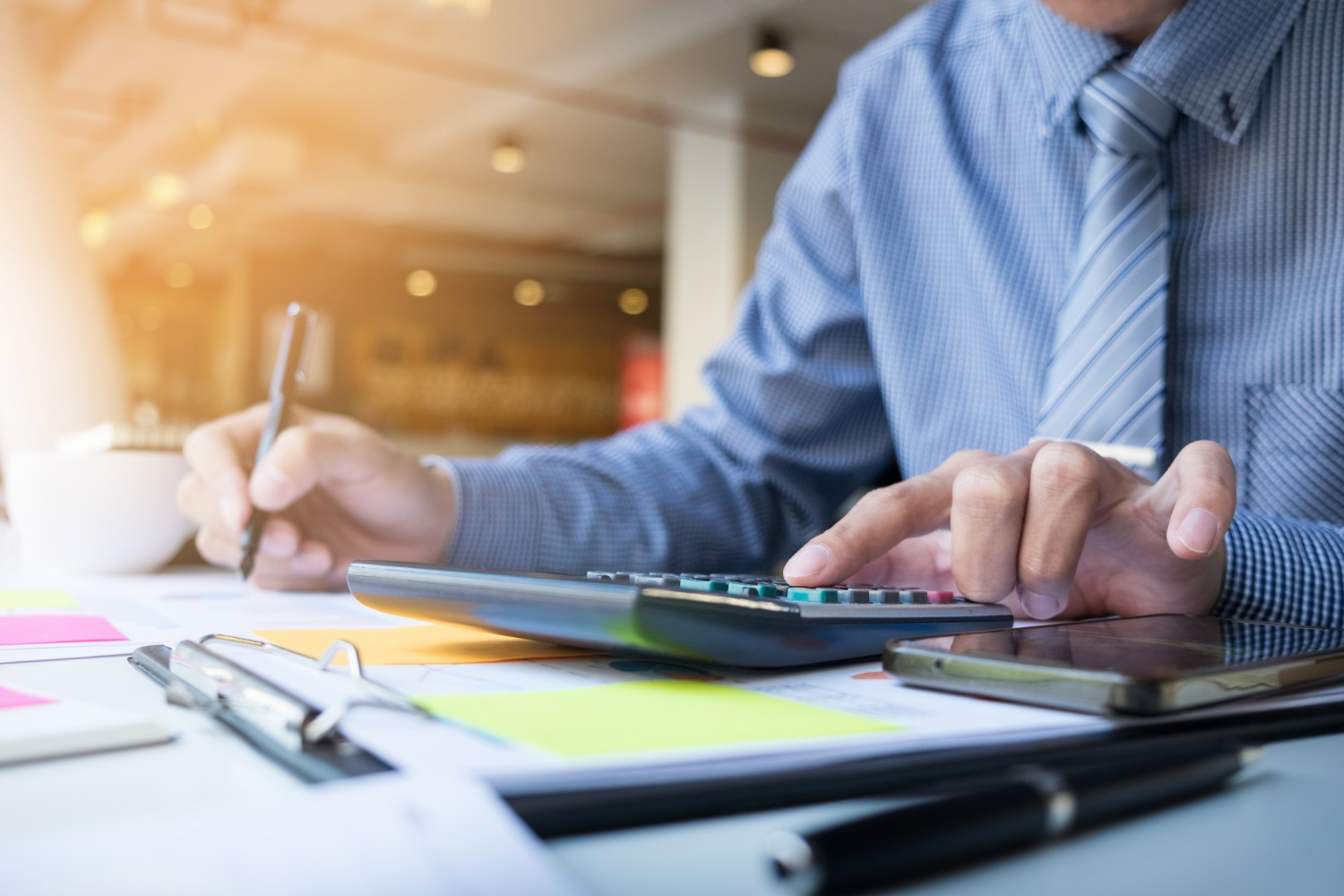 A preliminary 2022 budget presented to Wellington North council on Nov. 22 shows taxpayers potentially shouldering a 19.2% tax levy increase to pay for government and proposed capital costs. Council requested staff to aim for a 2.5% increase, looking to reserves for relief, and return with options. (Freepik stock image)

WELLINGTON NORTH – It’s not Christmas time quite yet, but council members here have already experienced some sticker shock with the township’s 2022 budget wishlist.

Township staff have proposed $3.37 million in taxpayer contributions to fund capital projects in the preliminary budget, a 73 per cent ($1.42 million) increase over the 2021 total of $1.95 million.

The cost of paying for government and its services is also proposed to rise to $5.47 million next year, a 4.69% year-over-year increase over this year’s $5.23 million.

Once new tax base growth (1.48%) is accounted for, existing taxpayers would see a 19.2% increase to the tax levy to pay for everything.

“I look at the total levy requirement proposed in the budget here … and I’m glad I was sitting down when I first read it,” said Mayor Andy Lennox following a Nov. 22 report from township finance director Adam McNabb.

Overall, the total dollars proposed in the budget for capital projects works out to over $15.14 million—similar to last year’s $15.11 million capital budget.

But the onerous portion taxpayers would have to cover has raised the multi-million-dollar-question of what projects can wait and how the township would like to pay.

Most notably, the capital tab consists of:

“Certain assumptions have been made in this preliminary budget draft to show potential impact on tax levy and gain insight into council’s direction on priority projects, levy setting direction, and the comfort level with the utilization of reserve and reserve funds to facilitate the 2022 capital program,” McNabb explained.

This particular budget iteration assumes a capital contribution from reserves of only $347,000, whereas last year’s total was around $2.39 million.

Lennox said the past two years have been “tumultuous” and asked McNabb about potential income flows from parks and recreation, Ontario Community Infrastructure Fund (OCIF) dollars and reserve funds, wondering if the finance director had a “crystal ball” on where the township may land.

“If we’re going to get [the levy] into a range that I think our taxpayers can live with, how much do we need to pare out of the capital budget?” Lennox asked.

McNabb said estimates for revenue from parks and recreation are “conservative”— slashed in half from 2020 figures.

As for OCIF, McNabb said there’s word funding could be doubled from last year’s $1 million, but he cautioned “uncertainty still remains.”

Reserves, however, are in good shape.

As of this year’s third quarter, the balance sits at $21.62 million, up from last year’s $16.16 million closing balance.

McNabb said if the capital contribution from reserves were to be upped to a similar level seen this year, taxpayers would be shouldering a levy increase “in the vicinity” of 2%, including all capital projects outlined for funding in the budget.

Capital projects listed in the budget, but without funding connected to them, are valued at $650,000.

If those unfunded projects were to be covered, the overall pull from reserves would need to be bumped to $2.6 million, according to McNabb, impacting his vicinity forecast.

He requested council provide guidance for a “palatable” levy increase for next year’s budget and asked councillors if they were comfortable with funding the township’s proposed capital funding in its current state.

Lennox said thinking about how much would need to be trimmed out of the budget to whittle down a 19.2% levy increase “scares” him, but said “we do have a nice flow of dollars into reserves that we can afford to take some out of.”

“I’m not entirely sure what staff’s hope was with this version of the budget, but I think the next iteration is what I’m looking forward to,” Lennox said, asking staff to aim for a 2.5% levy increase and “see where it ends up.”

Council tasked staff with crunching the numbers and revising the preliminary budget to suit different levy increases, with the goal of providing council better insight into what projects could be accommodated within their desired range.

“I think we need to ask our local taxpayers to contribute more than they did last year regardless of what we’re able to do with our capital program,” Lennox said, citing capital shortfalls and a need to pad reserves for future long-term projects.