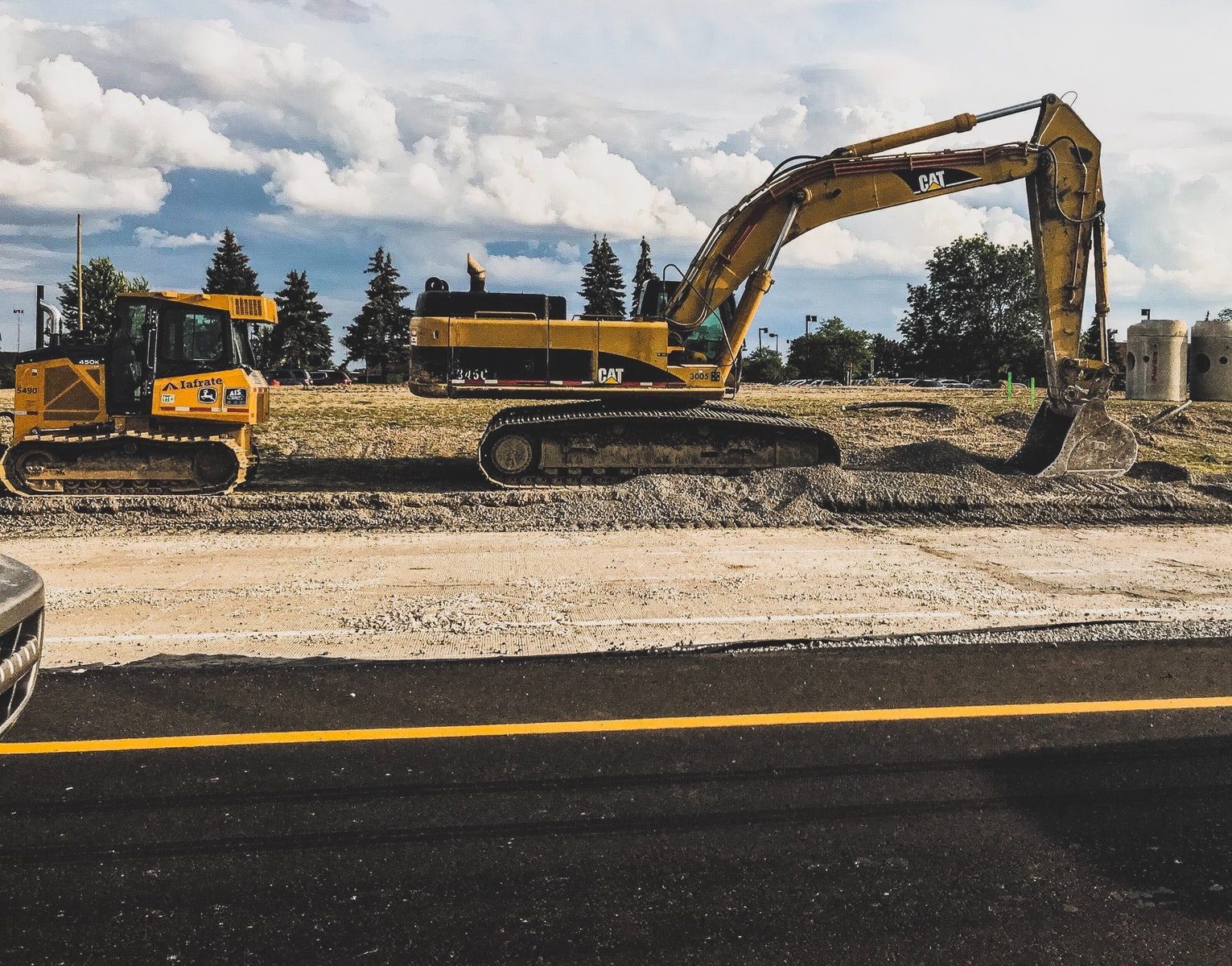 WELLINGTON NORTH – Tens-of-thousands for hundreds-of-thousands is the deal Wellington North hopes to strike with the province in an application to its Connecting Link Program.

Council here approved township staff on Nov. 8 to submit an application prepared by Fergus-based Triton Engineering Services asking the province to cover a portion of a $900,000 Highway 6 resurfacing project.

If the project gets rubber-stamped, a 900 metre “connecting link” of Highway 6 extending through Arthur, from its southerly point at the Conestoga River bridge to its northern point at Wells Street, would be resurfaced in 2023 with the province covering 90 per cent of the project’s bill.

Taxpayer dollars footed by the province would potentially cover up to $810,000 with the township on the hook for the remaining $90,000.

The request going to the province includes everything from full asphalt removal and road base restoration to the replacement of curbs and installation of accessible sidewalk ramps.

In response to a question from councillor Steve McCabe about under road infrastructure at the Nov. 8 council meeting, Aston said township staff would be “investigating” its condition between now and 2023.

“But by and large, the water and the sanitary infrastructure, we feel is in good condition, so it would be more sort of spot repairs is what we would be doing or intending to do; very similar to what we did in the Arthur connecting link project this summer,” Aston said.

The Advertiser later inquired with Aston about the cost associated with potential “spot repairs” he referenced.

In the next six months, Aston said, the township’s storm and sanitary sewer infrastructure under the stretch of road will be inspected by camera.

“Then we’ll have a better understanding of what kind of repair work we might need to do,” he said, adding the water main is believed to be in good condition.