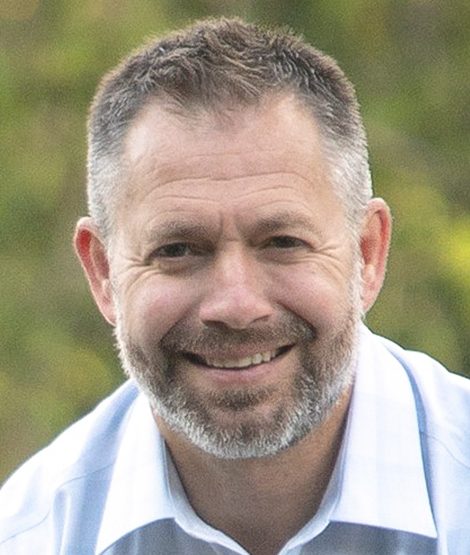 “This is something that should be led by the Ontario government. Currently, there is not a lot of direction as to what specifically needs to be in the (code of conduct).”

He added, “We at least need something that holds councillors to a basic level of conduct.”

Provincial officials say the government launched a 90-day consultation period on April 14 as part of an effort to promote safer workplaces and ensure municipal officials are held to account for violations.

The online survey seeks feedback on:

Currently, municipalities are required to have a code of conduct for members of councils and certain local boards, and to provide access to an integrity commissioner.

“Our government has been absolutely clear that we will not tolerate workplace harassment or discrimination of any kind,” stated Jill Dunlop, associate minister of Children and Women’s Issues, in an April 14 press release.

“It’s critical that everyone knows there are accountability measures in place for members who violate municipal codes of conduct. Our consultation will help determine what changes, if any, are required to ensure everyone can feel safe and respected in the workplace.”

Dunlop has been holding roundtables with a variety of municipal stakeholders on how to strengthen accountability measures for members.

Linton said he is looking forward to being involved in the consultation process.

In January of 2020, the Centre Wellington passed its current code of conduct, but Linton wasn’t satisfied with the level of input he was able to contribute, as he was in the hospital at the time.

He wants the province to clearly define what constitutes good council member behaviour and what defines poor behaviour. Currently, it’s left to individual municipalities to decide.

“The current code of conduct leaves a lot to interpretation,” Linton said.

The mayor is hopeful the province’s review will help resolve issues Centre Wellington council has had with regard to disrespectful behaviour.

“There have been issues in Centre Wellington and that will likely continue,” Linton said.

“There have been incidents during council meetings where members of the public wouldn’t be able to say that members of council operated in a respectful fashion.”

Linton added that a strong and clear code of conduct with respect to behaviour will benefit everyone.

“It’s my feeling that there’s lots of room for respectful disagreement and spirited debate, but this must be done in a respectful way,” Linton said.

“That’s why we need a code of conduct.”

The provincial government is also collecting feedback on AMO’s (Association of Municipalities of Ontario) recommendations for holding municipal councillors accountable, including increased financial penalties, suspension for certain violations, removal from office in certain circumstances, and better training and standards for integrity commissioners.

“Where there are serious code of conduct violations, municipal councils need the authority to take actions that are measured, appropriate and effective,” he stated in the government press release.

The online survey is available until July 15, and can be accessed on the province’s website.