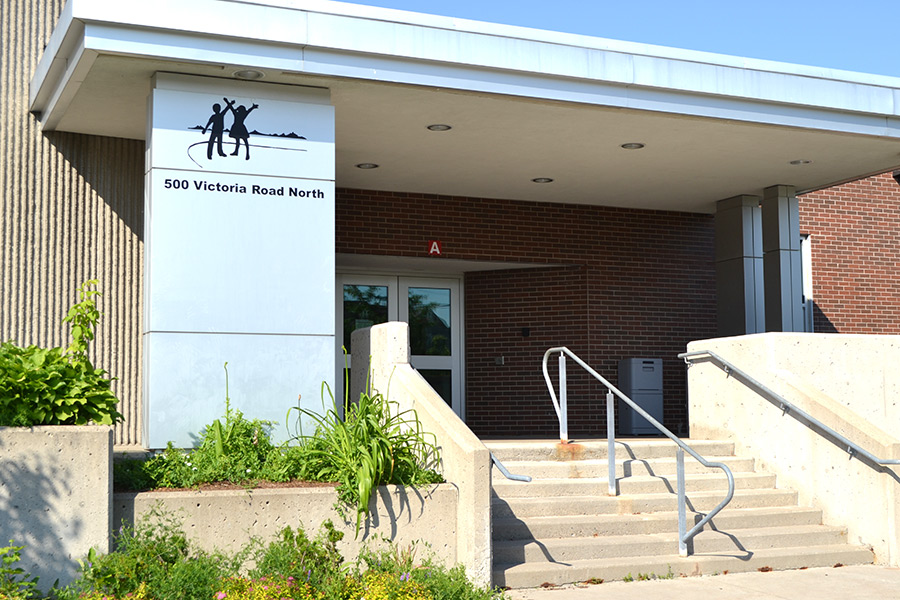 GUELPH – The Upper Grand District School Board has approved a number of principal and vice principal appointments and transfers at secondary schools, effective Sept. 1.

Principal transfers include the following:

Vice principal Joe Burns has been transferred from the Secondary Remote School to Centennial CVI.