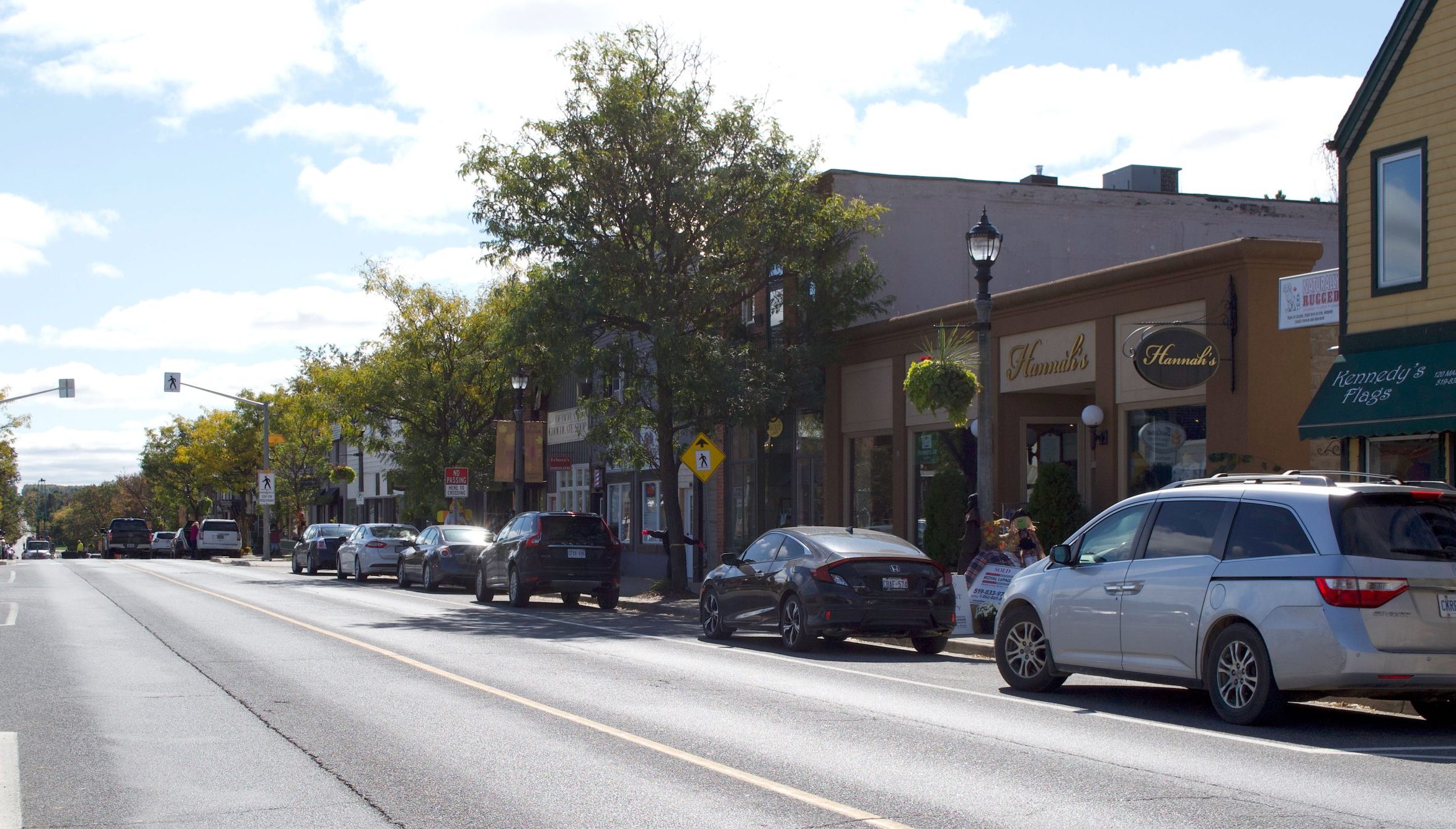 ERIN – Following some hesitancy from its members, council here will contribute $5,000 in the hopes of relaunching the town’s chamber of commerce.

In August, Erin councillors unanimously supported a motion put forward by Mayor Allan Alls directing staff to investigate the feasibility, associated costs and potential viability of supporting a relaunch of the Erin Chamber of Commerce on a trial basis of 12 to 18 months.

On Oct. 5 council heard from CAO Nathan Hyde on the feasibility and cost of relaunching the chamber of commerce.

Staff brought forward a recommendation to allocate a maximum of $5,000, to be funded from the town’s economic development reserve, as “seed funding” for the project.

The town’s contribution would cover advertising and promotion leading up to the proposed January relaunch as well as incorporation service fees and miscellaneous expenses.

“The relaunching of the Erin Chamber of Commerce would benefit the Town of Erin by functioning as the one-stop shop for new businesses looking for networking support or to locate in the town,” states a report prepared by the town’s director of finance Oliver Gob to council.

“It can also be the vehicle to drive economic prosperity for the entire community and can be the advocate for local businesses moving forward.”

The report noted the intention would be to have members of business improvement areas (BIAs) become members of the chamber, given the Chamber of Commerce “makes the BIA redundant.”

Some councillors were hesitant, cautioning the money wouldn’t be enough to get the chamber off the ground and combat the lack of participation that led to its initial closure.

“Volunteer people it seems don’t have enough time to run it or coordinate it properly and that’s probably the biggest challenge putting the chamber back on its feet again,” councillor Jamie Cheyne noted.

Hyde said staff members would do their best to engage the business community, adding the town in “not in the business of the private sector.”

He explained while many chambers of commerce have paid staff, their salaries are usually funded by membership fees, donations and sponsorship revenues.

Hyde also noted in the report staff is proposing the local chamber have a founder’s circle, with founding members committing to pay $1,000 annually for the first 10 years to assist in covering costs.

“We’ve been led to believe the business community is in favour of this,” he explained.

“But this is going to be a bit of self-reliance on them to volunteer and make this a success.”

Alls was in favour of the staff recommendation, noting the money would help to get the chamber going.

“This is a baby step, and we’ll see how it grows,” Alls said. “If they don’t want it, we’re not going to shove it down their throat, that’s for sure.

“I think as we move forward, we may want to do more but let’s see how it goes from here.”

Councillors agreed that as they move forward with the relaunch, it’s important to communicate clearly what the mandate of the chamber is.

“I think it’s really about mentoring people along and mentoring businesses along,” councillor Rob Smith said.

“It’s a good time to get this off the ground because the town’s going to grow.”

Councillor Michael Robins said the chamber’s mandate “has to be very clear before we move forward to ask people to participate in something and get the support that we’re looking for.

Council approved the motion unanimously. In addition to promotion and advertising, staff will work to identify chamber of commerce board members over the next 90 days.

Council also directed staff to prepare a report and bylaw on the establishment of the Erin Village BIA.

Alls said the BIA has “no established formal executive” due to low membership, adding the town shouldn’t be allotting money to it “if they don’t exist.”

Staff will consult with local businesses on what they’d like to do moving forward and report back to council.