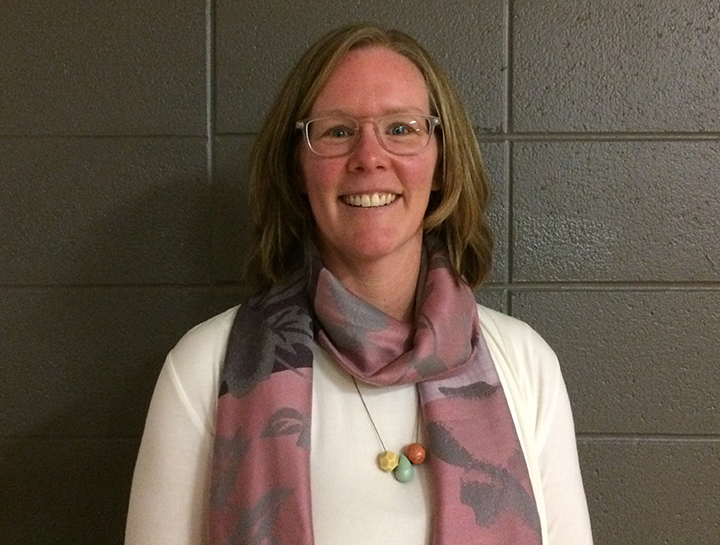 On Dec. 18, Bailey was chosen from among 14 candidates at a public meeting at the Puslinch Community Centre.

In 2018, only five residents put their names forward for  the election of four councillor positions.

A vacancy occurred in late 2019 with the resignation of councillor Ken Roth.

Candidate speeches and follow-up questions lasted about two and a half hours on Dec. 18, while the vote itself took less than 10 minutes for two rounds of ballots cast by councillors.

The first round of voting reduced the list of candidates from 14 to three. Mayor James Seeley said he heard a bit of a gasp from the audience as they were told this.

Seeley said when the voting process was developed, it was not known how many would seek the position.

“It is a little unfortunate, but to each of you, we are appreciative of the fact you took the time to come out and sit in the hot seat, to be in front of your peers, under the microscope … and spill your guts out,” said Seeley.

“We are all very excited about the next chapter in Puslinch.”

Candidates making it to the second round were Bailey, Cassolato and Dorgo. In the final vote, Bailey won with three of the four votes cast by council.

After council passed the bylaw to appoint Bailey, the mayor invited her to sit at the table with council for the remainder of the meeting.

“We’d just like you to come up and be part of the team,” he said.

Upon her selection, Bailey said, “I am excited to join council. I know they are a good group to work with and I am excited to be a part of that team.”

In her candidacy speech, she told council she grew up just south of Highway 401, next to the Mountsberg Conservation Area on a hobby farm.

She attended Waterdown high school and received a Bachelor of Kinesiolgy degree at Lakehead University in Thunder Bay. Returning home, she worked a number of jobs before attaining her elementary teacher’s certificate. She and her husband have three children.

Bailey noted she’d recently taken a leave of absence from her teaching position to stay home with her children and assist in the home office of her husband’s carpentry company.

She listed a number of traits she believed would help her be part of a team in the community.

“I am friendly and easy to work with, approachable and I see both sides of a problem and think carefully before coming to a conclusion,” Bailey told council.

She described herself as a good listener, a strong problem solver and good at finding alternative solutions and networking with others to find solutions.

“Over the past 15 years of living here and bringing up our children, I believe I have made a lot of connections,” she said, adding she is involved with various community groups.

“I like working with people in the community and I want to help them be successful,” Bailey stated.

She added she wants to help make decisions “to maintain a good quality of life and the best interests of our community.”