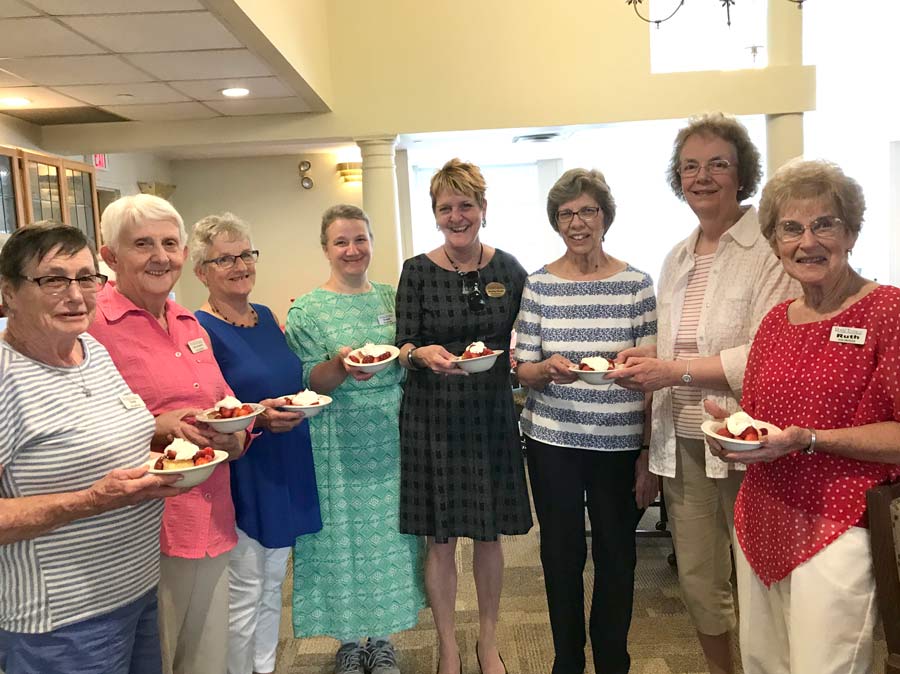 PALMERSTON – A crowd numbering in the hundreds was on hand for the 30th anniversary celebration of the Royal Terrace Long-Term and Residential Care facility here on June 27.

The event, which included a community barbecue, was held in conjunction with the annual Royal Terrace Strawberry Social Fundraiser, which generated $1,500 for the Alzheimer Society of Waterloo Wellington.

Owner Kash Ramchandani has been involved in long-term care locally for 45 years. Arriving in Palmerston in 1973 he purchased the Clarkwood Estates nursing home on the town’s Main Street.

In 1989 he and his wife, Norma, who was director of care at Royal Terrace for many years, purchased land and built the current 67-bed facility next to the Palmerston and District Hospital.

In March of this year the provincial government announced the Royal Terrace has been allocated an additional 29 beds capacity as part of a province-wide expansion of more than 1,100 long-term care beds. 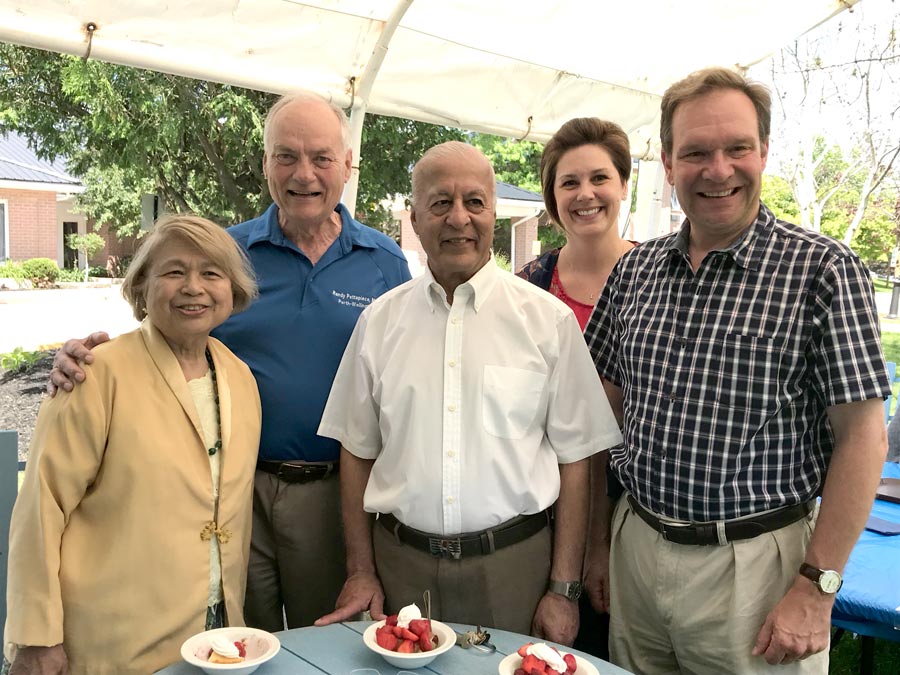 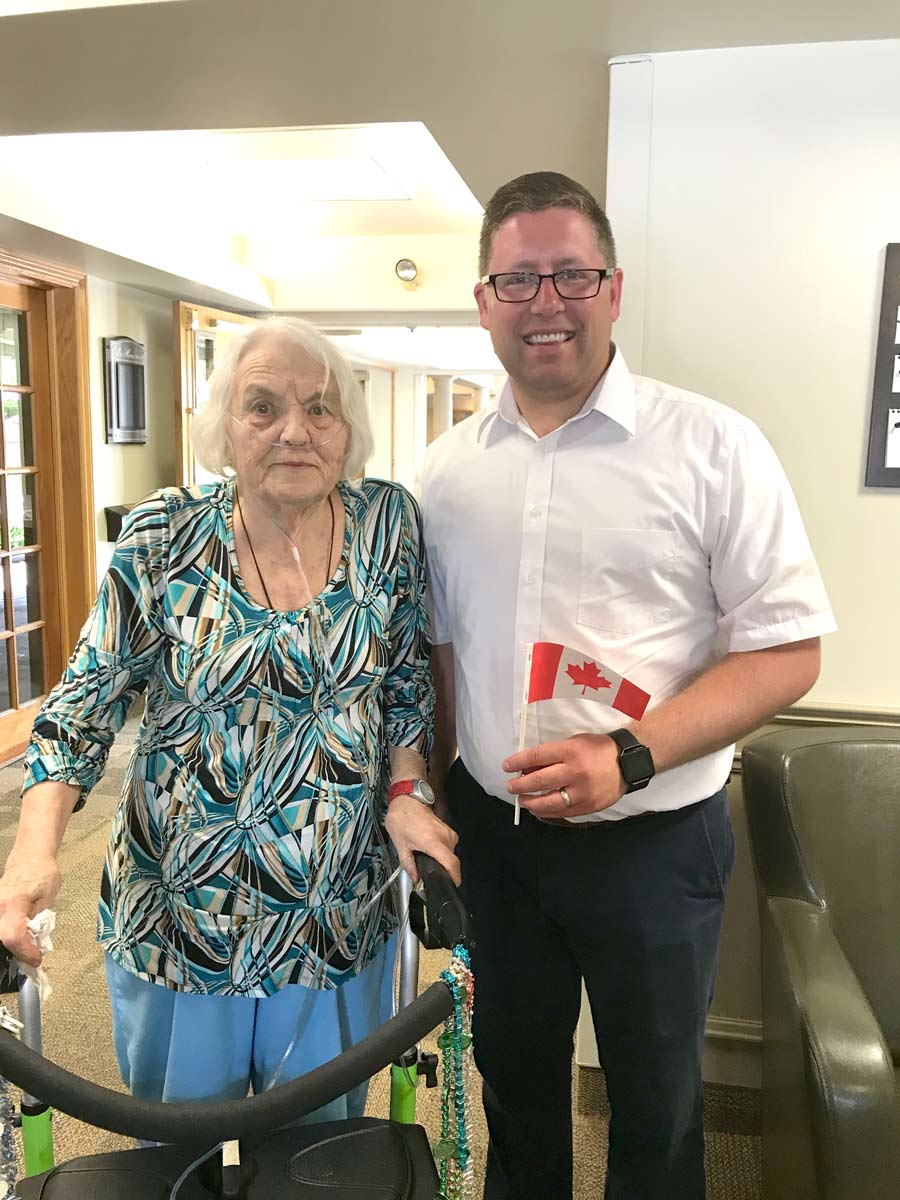 Arnott had attended both the ground breaking and the official opening of the Royal Terrace facility in his previous capacity as executive assistant to the late Jack Johnson, who was MPP for the riding of Wellington at the time.

Numerous past and present volunteers and staff members, along with resident families and community members, were also in attendance.