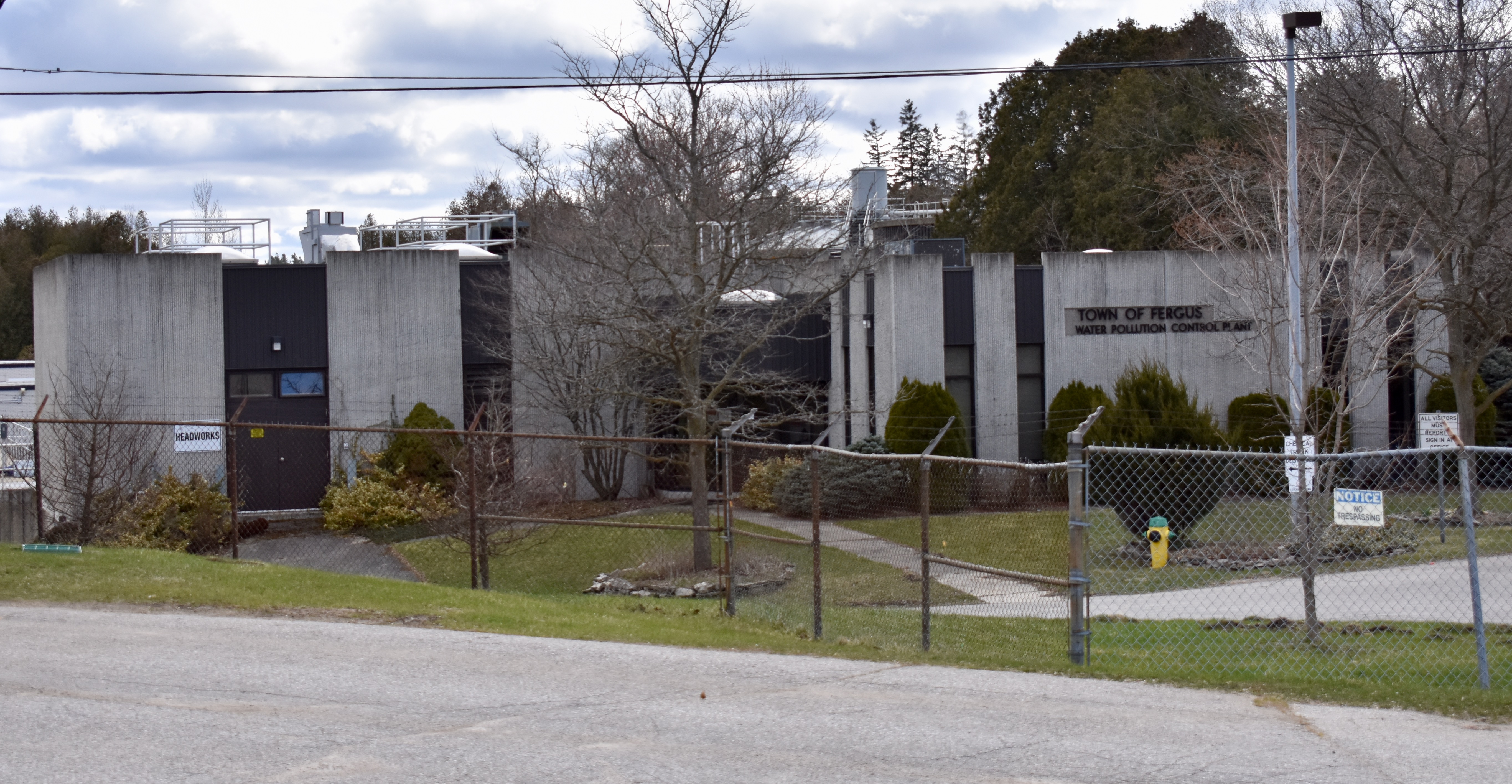 ELORA – Centre Wellington council will get another chance to debate and perhaps decide the fate of the secondary digester roof replacement project at the Fergus wastewater treatment plant after painting itself and staff into a corner in August.

The council meeting on Sept. 8 was a pre-budget meeting, where staff presented a preliminary 2021 draft capital budget and outlined the scope of work, costs, and funding sources for projects they hope to undertake in 2021.

Among the projects presented was the digester roof.

On Aug. 24, staff had brought a recommendation to council to award a contract to replace the roof to Glover-Hill Inc. after Jacobs, an engineering firm, consulted on the project and recommended a floating roof replacement.

The Glover-Hill RFP came in at $1.9 million.

During that meeting, councillor Bob Foster brought forward a motion to defer the decision and request that staff come back with more information.

He claimed a fixed roof was a less expensive option and was preferred by staff at the wastewater facility yet had not been considered by the executive team.

Councillor Ian MacRae was absent on Aug. 24, and council was tied in a 3-3 vote on deferring. A tie means the motion was defeated.

When council swung back to the original motion to award the contract, that motion ended in a tied vote as well and therefore was defeated.

On Sept. 8 the matter came back as a capital item for the 2021 budget.

“Staff has no direction from council and can’t move ahead,” said Mayor Kelly Linton.

CAO Andy Goldie said delaying the project and moving it to next year’s capital budget will cost more – about $500,000 more.

He said staff is now reviewing the Jacob engineering report to see what other options might be suitable.

Mark Brady, manager of finance, said the total budgeted cost of the roof replacement is now $2.45 million and would be paid from wastewater reserves.

“The recommendation that was defeated was to award a proposal,” explained Dan Wilson, managing director of corporate services.

“We need to get the project done. Not doing it is not an option. We are asking for a top up to keep the project going. It is something we definitely have to do.”

Colin Baker, managing director of infrastructure services, said if the facility is not compliant with Ministry of Environment standards, the township could be fined.

He said the ministry is aware of the roof problems and could allow some leniency in a pending inspection if the township has a plan in place.

“If we don’t have a plan, we could face fines,” Baker said.

Linton proposed a resolution – for staff to provide additional information on the roof replacement, including an analysis of evaluation criteria, alternatives to a floating roof, and capital and operating cost estimates.

That report would be presented at the Sept. 21 committee of the whole meeting.

Because the resolution was raised at a pre-budget meeting and because the wording is more specific, it is not the same as Foster’s motion that was defeated on Aug. 24.

Foster went on to say that two retired staff members from the wastewater facility had tabled a report to the executive team two years ago, proposing a fixed roof at the plant at a cost of $900,000.

Foster named the retired employees and implied something was “fishy” with senior staff not considering that proposal.

“I find it a little fishy we are funding a $2.4 million project that was defeated,” he said.

“What are you trying to hide?” Foster continued as Linton called his outburst out of order.

“I want the analysis. I want to know why we didn’t do it.”

“There is so much wrong with what you’re asking,” Linton said to Foster prior to moving the meeting along.