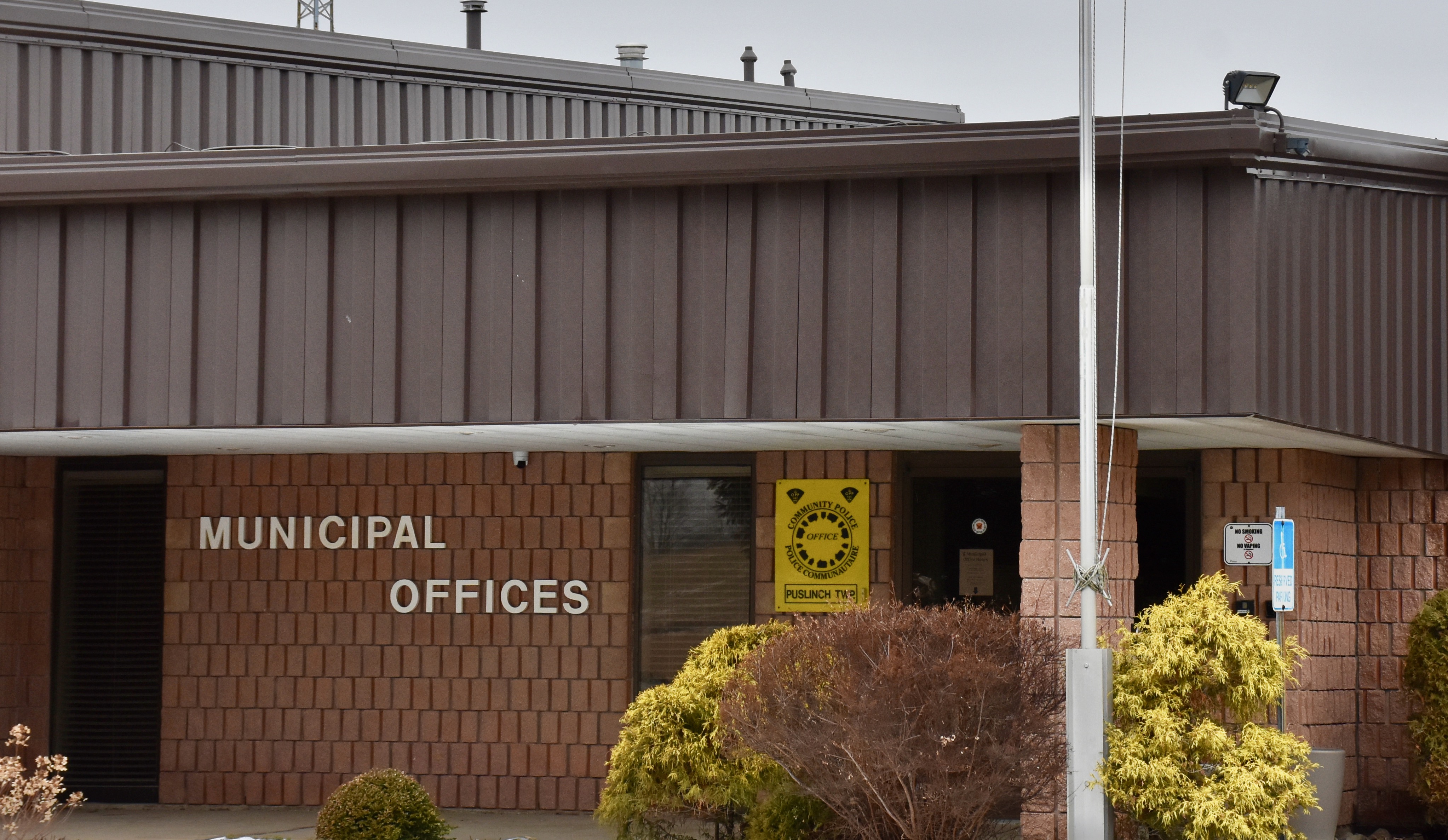 PUSLINCH – As the province gradually begins allowing businesses to open and physical distancing restrictions to lift, Puslinch Township is working with Wellington County and its member municipalities on a plan to re-open businesses.

CAO Glenn Schwendinger told Puslinch council at its May 6 meeting that the province has provided guidelines to municipalities, but they are broad and department heads will have to figure out exactly how to apply them to different aspects of township business.

Councillor Jessica Goyda wondered if the township had enough gloves and masks and hand sanitizer to protect staff and the public when government buildings are allowed to reopen.

“We’re in the same boat across the county,” Schwendinger said, adding municipalities are forming a joint purchasing pool to ensure a fair price and access to PPE throughout the county.

When it comes to independent contractors working on township projects, Schwendinger said staff will have to go over contracts and see if it’s necessary to add language specific to COVID-19.

There is already language around health and safety, as well as ensuring contractors follow local and provincial laws and professional regulations.

Council also talked about changes to the Aggregate Resources Act proposed by the province. The township has until May 15 to comment and included in the council package was a letter containing Wellington County’s comments.

Aggregate extraction is big business in Puslinch and the noise, traffic, road deterioration and impact on the environment are often sore spots with residents.

“They should have an end date. Then the public can hold difficult operators to account.”

Council authorized township staff to negotiate a deal to purchase City Wide asset management software, which is being implemented throughout Wellington County by member municipalities.

The software will lead to efficiencies across departments and reduce paper use, officials say.

“Four of the county’s local municipalities have already been using City Wide while the other four, including [the county, Puslinch, Mapleton and Centre Wellington] are interested in purchasing and implementing City Wide,” states the report from treasurer Mary Hasan.

“Each municipality is funding their own software purchase and implementation, but the Asset Management Working Group can learn best practices from member municipalities already using the software and coordinate on key implementation decisions.”

The program will be funded through the Ontario Municipal Modernization Funding. The township received $569,599 through this program.

Mayor James Seeley raised a few matters that prompted council to give direction to staff.

Seeley said he’s received complaints about ATVs and dirt bikes on crown land near Calfass Road and the Highway 6 bypass.

He added users park trucks and trailers on Calfass Road and cross private property to access crown land, noting there can be five to 10 to more vehicles parked on the roadside at one time.

“And it happens every weekend,” he said.

Seeley suggested the problem could be addressed by updating the parking bylaw and others that haven’t been updated since 1985.

“I want to move it from the middle burner to the front burner,” he said.

Goyda asked if that would be feasible for staff to do at this time.

“We could, but it will impact the existing work plan,” Schwendinger said.

The CAO told council he’d discuss it with staff and report back to council next month on what a reasonable timeframe would be.

Schwendinger said staff is currently updating some bylaws and “it’s good to bring (such changes) forward at the same time” as changes on one bylaw could have an impact on another.

Seeley said, based on complaints, that improving the parking bylaw will have a direct and positive impact on residents.

“This is something we can do to improve people’s lives,” he said.

Seeley said he’s also heard complaints from people living on Lake Road near Puslinch Lake that without sidewalks, it’s really difficult to walk in the neighbourhood.

As the county is planning work on Lake Road this summer, he wondered what the cost would be to add sidewalks for pedestrians.

While there would be some efficiency in adding sidewalks while the roadwork was being done, it would be a costly expense the township would have to pay for, Schwendinger told council.

As other neighbourhoods have similar problems and the county has a list of roads it plans to repave, he suggested council develop a standard list of questions – such as adding paved shoulders for pedestrians, bike lanes, and traffic calming measures – for the county to consider before it begins these projects.

“We could develop a pre-engineering check list to present to the county before (these projects) reach the design phase,” he said.