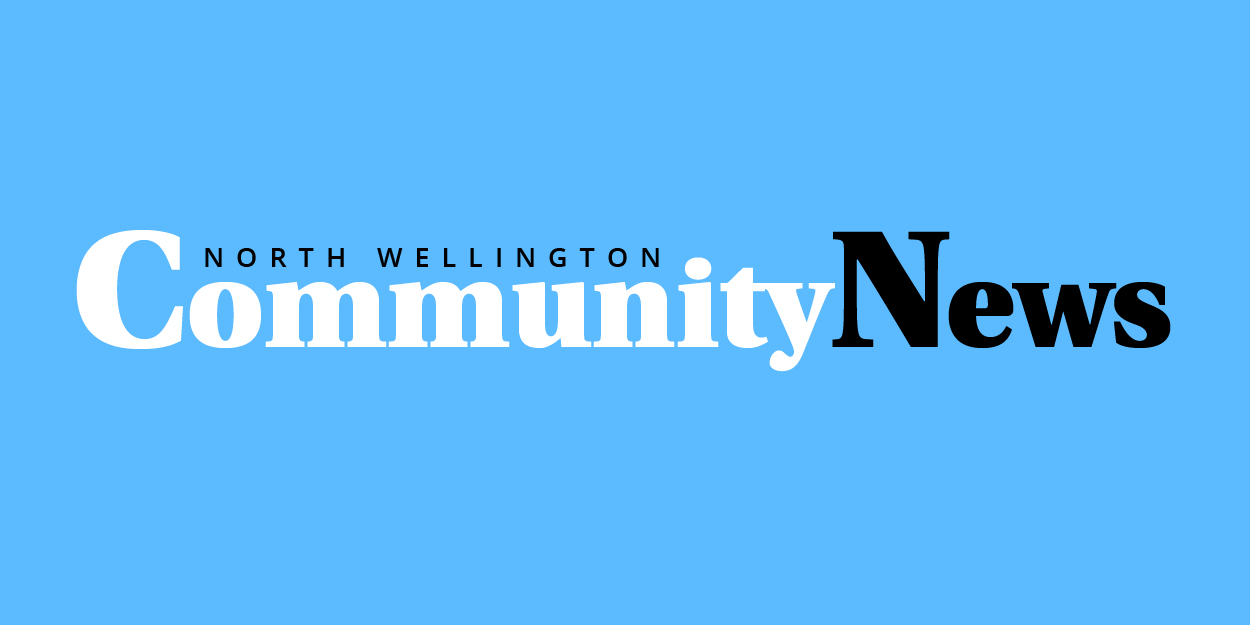 Life is full of contradictions, they say, a bromide illustrated perhaps nowhere better than in the Ontario government’s ever-changing pandemic restrictions and responses.

Figure out if you can, how to both stay and home and, at the same time, make child care, transportation and other arrangements and get to your “essential” (apparently as defined by your employer) job.

Social media was ablaze last week after the actual media reported on a Simcoe area mother fined for dropping her kids off with a relative in order to go grocery shopping. Better she should have taken them along? Would it have been preferable if she had a babysitter come to her home? How would that person have gotten there without violating some aspect of the current stay-at-home order?

Apparently outdoor gatherings are limited to five people, unless your municipality creates an outdoor ice rink, then apparently you can have 10 people on the ice at one time. What is a gathering anyway? Perhaps it’s up to you to decide?

This is not really meant as harsh criticism of governments at either the local or upper level. Almost a year into the COVID-19 pandemic, elected leaders and public health officials are continually being faced with new, frequently unprecedented, situations. Even the police officers who charged the aforementioned grocery shopper were dealing with enforcement of confusing and contradictory regulations that were, out of necessity, hastily cobbled together. Some flexibility and understanding is required from all concerned these days.

A contradiction less easily understood is the current treatment of some frontline health care workers compelled to quarantine due to possible COVID exposure.

According to a Jan. 19 CBC report, nurses in some Ontario hospitals are not being paid when they are told to go home to isolate due to COVID-19 exposure. If they test positive, they get paid, but if they test negative, they must still stay home for 14 days without pay.

Turns out the provincial government’s temporary funding for paying those in isolation expired in June. Apparently, no one has seen fit to re-instate it, even for cases of clearly work-related exposure.

While the province passed a law to make sure anyone self-isolating due to COVID-19 exposure doesn’t lose their job, the Ontario government says pandemic pay is a federal problem, and points to nationally-available benefits of $500 per week for up to two weeks of self isolation. This might be a third, or less, of a nurse’s typical stipend.

Again, it’s no doubt a challenge to craft compensation arrangements for every situation during a once-in-a-century crisis, but it’s pretty widely accepted that nurses, especially in hospitals, are assuming huge risks to help keep the rest of us safe. Stiffing them on a pay cheque at what would clearly be a difficult time, hardly seems a decent response.

The contradiction really comes into play when you remember back in December Ontario’s fiscal watchdog said the province was sitting on $8.7 billion in unspent reserve funds  specifically set aside for pandemic relief. If it remains unspent by the end of the fiscal year in March, budgetary practices dictate the money will be used to reduce the deficit and provincial debt.

It might seem cynical to suggest the provincial government is holding back funds that should be spent to keep Ontarians safe through this crisis in order to help clean up their books in time for the next election, but it will seem less so when that, in all likelihood, turns out to be the case.

Meanwhile, perhaps reinstating this reasonable compensation for nurses, could be the next announcement at one of Premier Doug Ford’s travelling media shows?