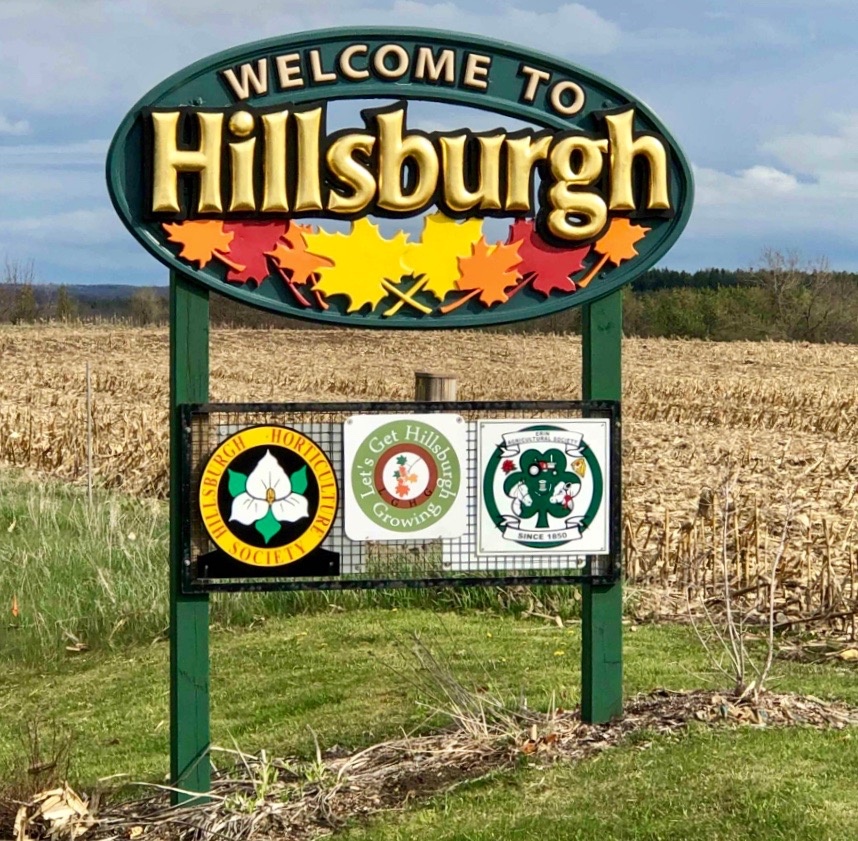 ERIN – The Town of Erin will use a grant from the Federation of Canadian Municipalities (FCM) to hire Streetview, a company that will travel all town roads and record the condition of pavement, shoulders, street signs and other markers captured with the technology.

Nick Colucci, director of infrastructure services, told council at its July 21 meeting the data will help the town create a pavement condition index and assess its roads against that index.

Once Erin officials know the overall condition of roads, the town can set targets and budgets to meet those targets.

It will prioritize road projects based on the data, and coordinate roadwork with infrastructure projects, such as the wastewater treatment system and bridge work.

The information will also inform the asset management plan.

“Having the current data, we can establish priorities. We’ll do the poor condition roads first and try to leave the good roads until the end,” Colucci said.

“All our roads are a problem,” stated Mayor Allan Alls. “Choosing the worst might be the problem.”

While the technology right now only works on paved roads, Streetview is working on a way to capture gravel roads too, and will collect data on gravel roads here as it does its work for the town.

“They are doing our gravel roads for themselves? Are we paying for that?” asked councillor Jamie Cheyne.

Colucci  replied, “We will be getting the data, but it’s not part of the pavement condition index. It is part of the cost.”

Council unanimously approved a motion to apply for the grant.

Slow down through Hillsburgh

Council also approved a motion to place a permanent speed indicator sign on Trafalgar Road at the south entrance to Hillsburgh.

Cheyne sits on the Let’s Get Hillburgh Growing committee and said the purpose of the committee “is improvement, and safety is right up there.”

He said Trafalgar Road sees a lot of truck traffic and speeding is a problem through town.

“We thought the south end of Hillsburgh would be a good spot,” he said.

“There’s only one light and no crosswalk.”

The cost – $3,130 – would come from the Let’s Get Hillsburgh Growing reserve, Cheyne said.

There is already a speed indicator sign on the north entrance of town for southbound traffic.

“They work,” Cheyne said. “People see them and respond to them.”

Council approved a motion to send the proposal to Wellington County for review.