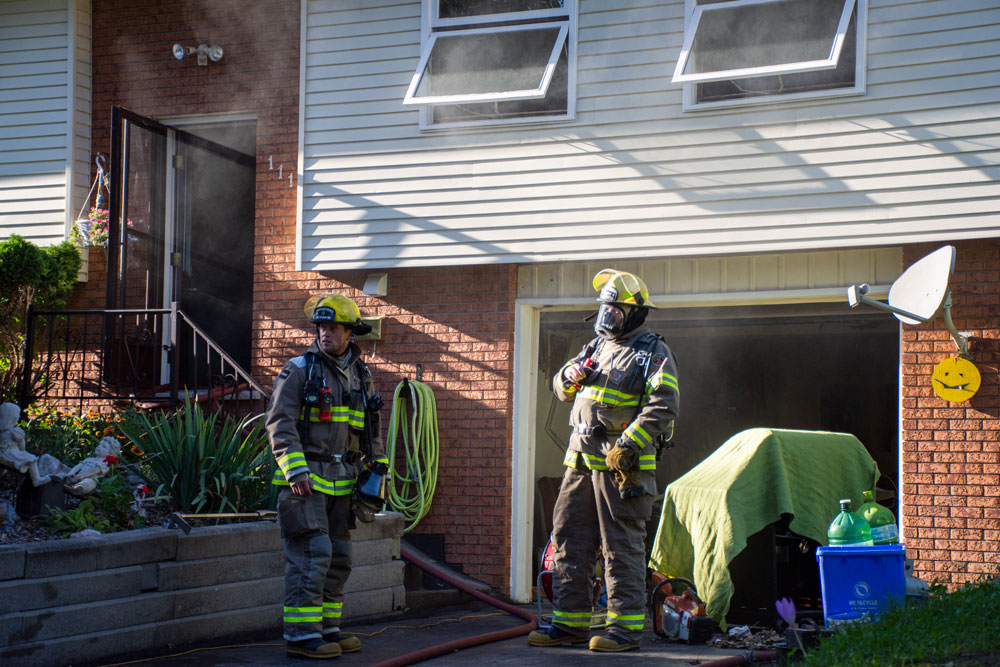 MOUNT FOREST – A local man has been charged with arson in connection with a suspicious house fire here last year.

On Sept. 19 at 5:15pm, Wellington North Fire Service’s Mount Forest and Arthur stations responded with four trucks and around 20 volunteer firefighters to a house on North Water Street West.

Fire officials confirmed at the time that firefighters extinguished a “small fire” in the basement of the home and led one man out, who was able to walk on his own.

He was treated for smoke inhalation and transported to a hospital by paramedics.

“At the request of the OPP, the Office of the Fire Marshal (OFM) was contacted to assist with an investigation into the origin and cause of the fire,” OFM spokesperson Sean Driscoll told the Advertiser at the time.

On Feb. 7 Wellington County OPP announced in a press release that its investigation, assisted by the OFM, is “concluded”.

Anyone with any information about this incident can contact the Wellington County OPP at 1-888-310-1122.