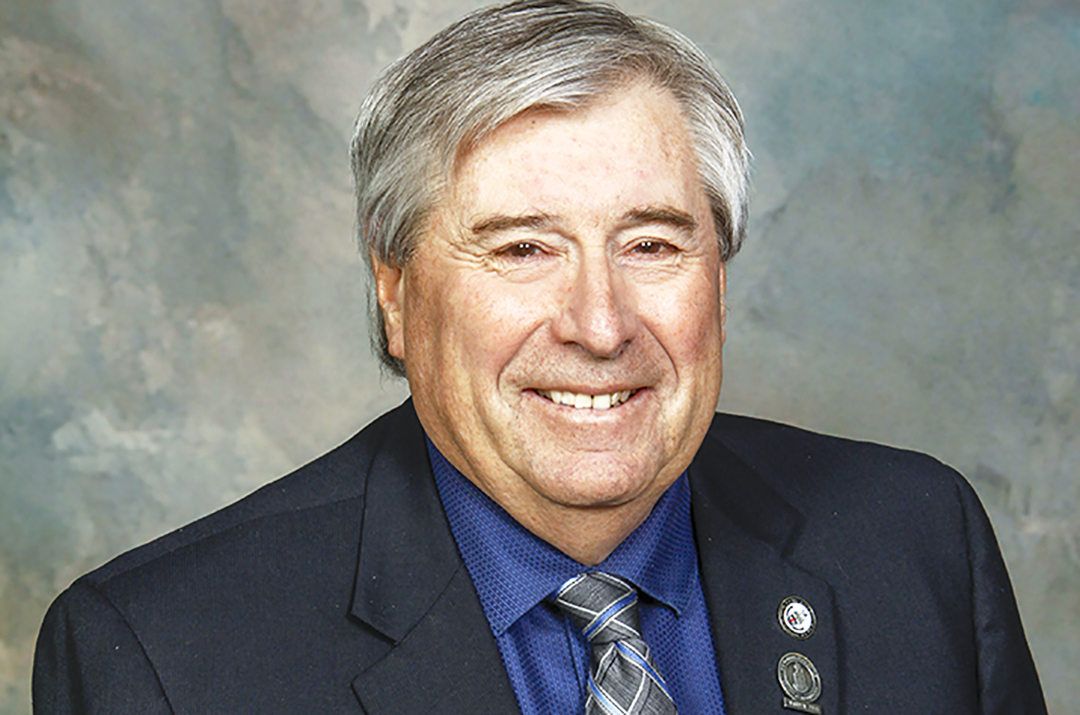 MINTO – Town of Minto Mayor George Bridge has announced he will not seek reelection in the 2022 municipal election taking place on Oct. 24.

Bridge was first elected in 2010, and has served three terms as Minto’s mayor. He is the first to hold the position that long and the first to be elected to a second term.

Throughout his tenure with the Town of Minto, Bridge also served as warden of Wellington County, was elected to the board of directors for the Federation of Canadian Municipalities and served as chair of the Western Ontario Wardens’ Caucus Economic Development Committee.

Over the past 12 years, Bridge has been a tremendous support to Town staff, states a March 1 press release from the municipality.

“He was always quick to lend a helping hand, and believed wholeheartedly in community betterment, as illustrated by the annual Mayor’s Charity Golf Tournament he founded in his first year as mayor, which has assisted 38 local community groups and handed out over $117,000 to be used for various community projects,” the release continues.

Bridge announced his retirement at the March 1 town council meeting, citing a desire to spend more time with family in Minto, and to travel to California to visit his daughter and grandchildren.

“It has been an honour to work alongside a mayor with such a passion for his community and a dedication to public service,” stated Minto CAO Derrick Thomson.

“It has been a pleasure working with Mayor Bridge during my time as CAO in Minto, and I along with all of the staff here wish him all the best in his next chapter.”