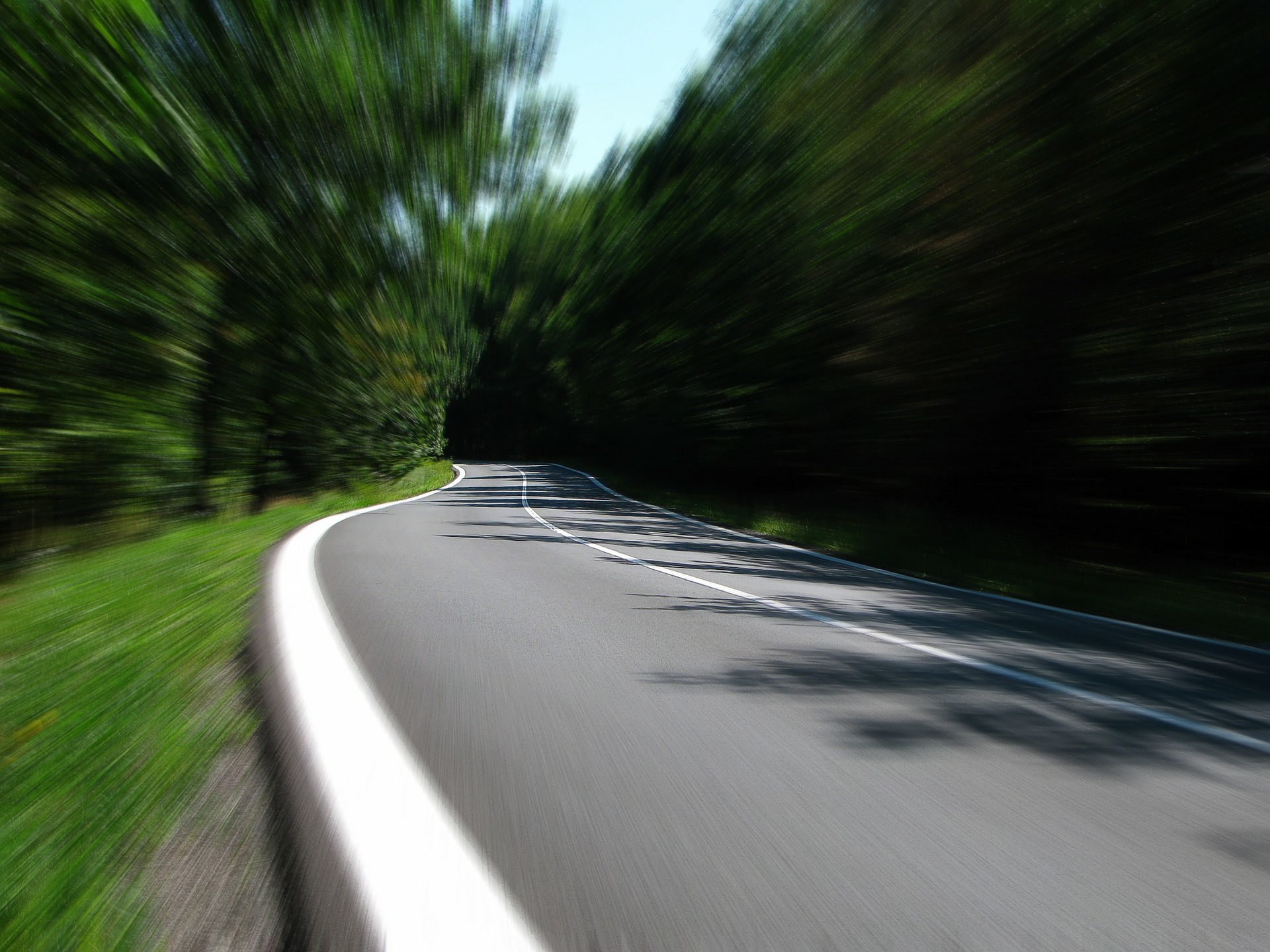 Mapleton council voted on Aug. 10 to reduce road speeds to a maximum of 60km/h around rural schools. (Pixabay photo)

MAPLETON – Council here is hoping a new reduction in speed limits around schools on rural township roads will make a return to classrooms safer for kids.

Council voted on Aug. 10 to trim 20km/h off from the current 80km/h speed limits around schools like Centre Peel, reducing the maximum to 60km/h.

A notice of motion on the speed-calming measure was brought forward by Mayor Gregg Davidson during a July meeting and passed by council last week with an amendment made by Davidson.

A previous mention to bring urban road speeds down to a maximum of 30km/h was removed by the mayor. ”

Urban roadways will be addressed in the municipality’s coming township-wide traffic calming policy, presently in the works with township staff.

“Instead of looking at just parks and schools in the urban areas being [30km/h], we’ll look at speeds throughout the entire urban areas in our township, to see what the most appropriate speed is for vehicles,” Davidson explained of the amendment.

Previous concerns voiced by a Wellington OPP officer and Mennonite residents – whose children attend outlying schools and commute via walking, cycling and horse and buggy – were the catalyst for tapping the brakes around rural schools.

The new limit also applies to parks along the township’s rural roads—of which there aren’t any, councillor Michael Martin pointed out.

Davidson responded by saying the rules can be in place should any future parks be built outside of urban areas along roadways with higher speed limits.

Martin also questioned the effectiveness of speed reductions, saying limits can be changed “until we’re blue in the face,” but police enforcement is needed to back them up.

Davidson replied, “The hope is that people … will do the right thing.”

He added police expressed interest in seeing a speed reduction and would be notified of the change when signs go up.