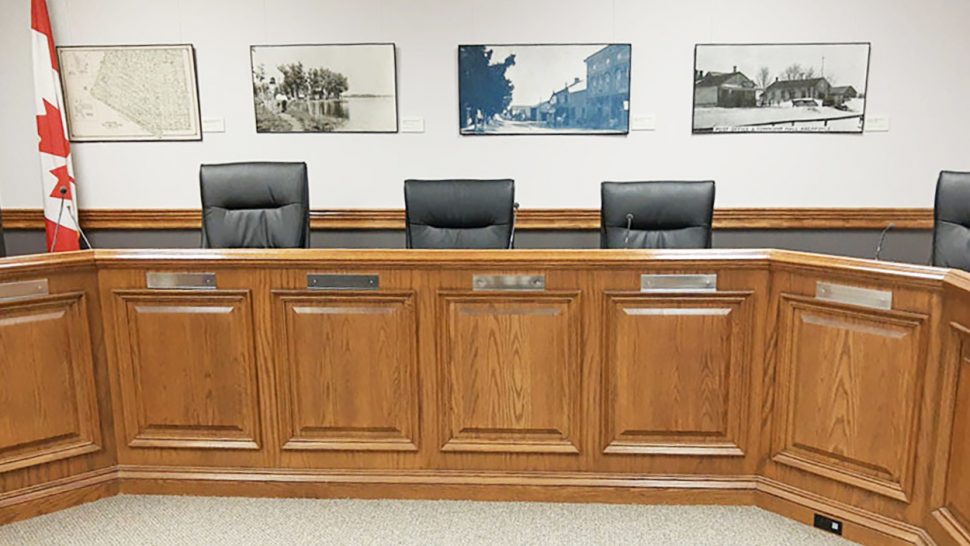 ABERFOYLE – Not much will change around the council horseshoe here, as the new Puslinch council will include just one new member: Russell Hurst.

The at-large election results mean Hurst, along with incumbents Sara Bailey, Jessica Goyda and John Sepulis, will round out council for the new term.

The final vote tallies in the township (with the top four elected) are as follows:

In a phone interview on Oct. 25, Sepulis said he wasn’t concerned about winning and he’s happy to see Bailey and Goyda returned to council as well.

“And (Hurst) seems good. I’m very happy with him. He has a background in agri-business which is valuable in Puslinch,” he said.

“We have a nice roster of councillors and it should be great to work with all of them.”

Goyda said there was a very good group of candidates this election and she is “thrilled” to be returned to the horseshoe.

As for her new seat mate Hurst, “I haven’t had much time with Russell but I think he’ll be a wonderful addition to council. He seems very knowledgable,” Goyda said.

Bailey said she had met Hurst a few years ago and while she doesn’t know him well, “I think he will be a great addition. I think variety is important on council and we have that.”

He said the pressing issues, as he sees them are tax fairness, digital connectivity, preserving water and farmland, and keeping on top of infrastructure projects.

“I’ll look to be a constructive, hard working and forward-thinking member of council that prioritizes community engagement, shares new thoughts, ideas and strategic perspectives at council, and leans on my experiences as an agri business leader and as a husband/father of primary school aged children that is focused on making our community a desirable place to live and work,” he said.