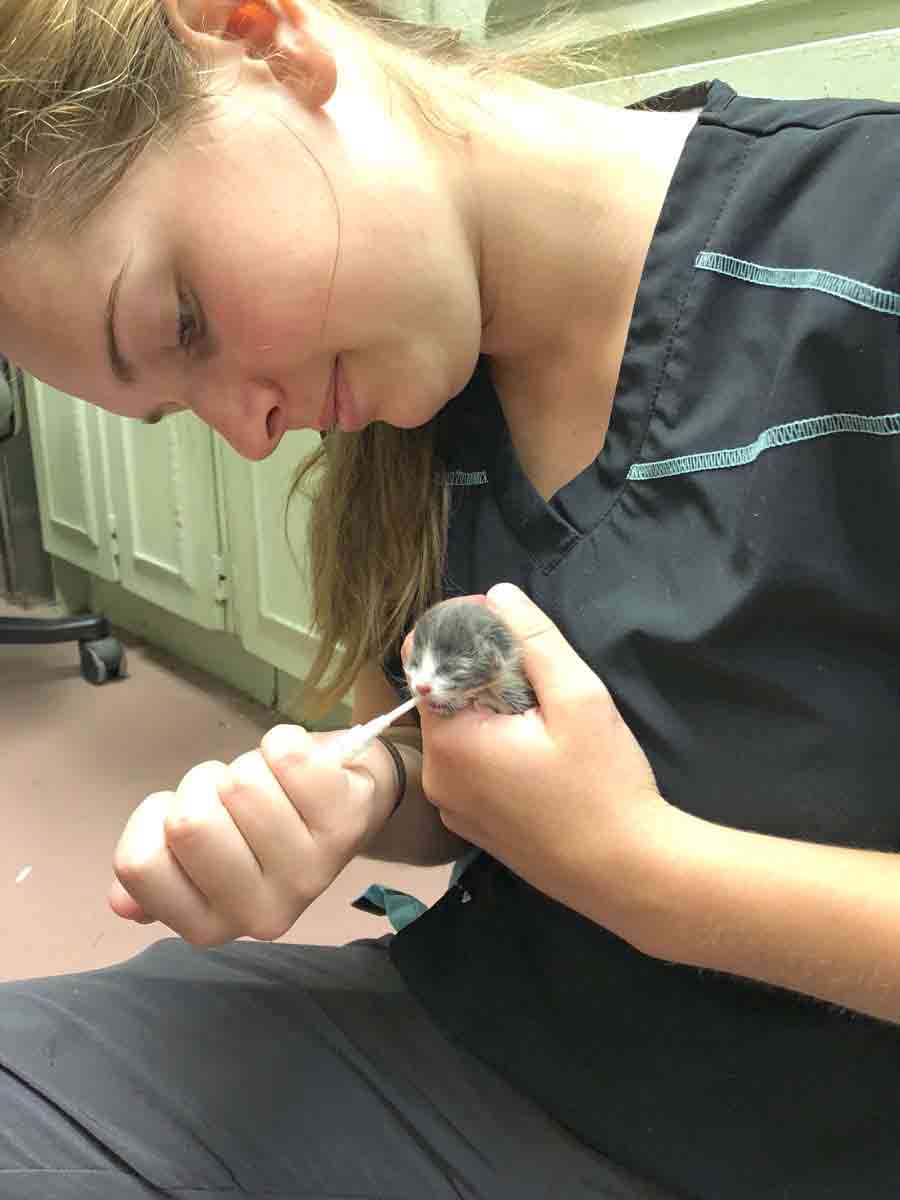 GUELPH – The Guelph Humane Society (GHS) announced on June 28 it will continue to enforce animal cruelty laws in Wellington County over the next six months while the province develops a new animal protection act.

It is the second interim measure to extend humane societies’ enforcement capabilities since the Ontario Society for the Prevention of Cruelty to Animals (OSPCA) announced in March it would no longer investigate and enforce animal cruelty laws – a service the organization has provided since 1919, when the OSPCA Act first became law.

Under the previous  framework, OSPCA agents in Guelph and Wellington County were employed through the Guelph Humane Society with authority appointed to them by the OSPCA to enforce the laws.

Originally the OSPCA offered the provincial government a three-month extension of its enforcement services, until June 28.

On June 6 the government passed Bill 117, which allowed the province to appoint a chief inspector and announced that willing humane societies and their agents would continue to enforce the law until the new model is developed.

According to GHS associate director Lisa Veit, so far GHS operations have not been affected.

“At this time it is business as usual. We are continuing to investigate animal cruelty and neglect,” Veit said.

Last year, the society investigated approximately 350 concerns about animals in Guelph and Wellington.

When the OSPCA announced its decision to cease enforcing cruelty laws,  “the decision came as a shock to GHS,” the organization wrote in an April 5 press release.

However, Veit told the Advertiser last week the organization “support[s] the ministry looking at the animal protection model in the province of Ontario to meet the needs of ensuring the animals remain protected.”

The Ministry of the Solicitor General has stated a new system, wherein the province takes control of investigating and enforcing animal protection laws, will be more “robust, transparent and accountable.”

“They have not indicated at this point what that model will look like,” said Veit. “It may continue to involve organizations such as ours, it’s too early to say.”

The province launched a public survey at the beginning of June asking for feedback and stating the feedback would “directly inform Ontario’s new model.”

Veit said GHS officials expect to learn about that feedback in the next few months.

Meanwhile GHS will continue to investigate and enforce animal cruelty laws until the new animal welfare model is in place in January.

“Obviously we are here to continue to make sure that animals remain protected. We will continue to be the voice of animals in our community,” said Veit.

Residents of Guelph and  Wellington County can report an animal in distress by calling the GHS at 519-824-3091.