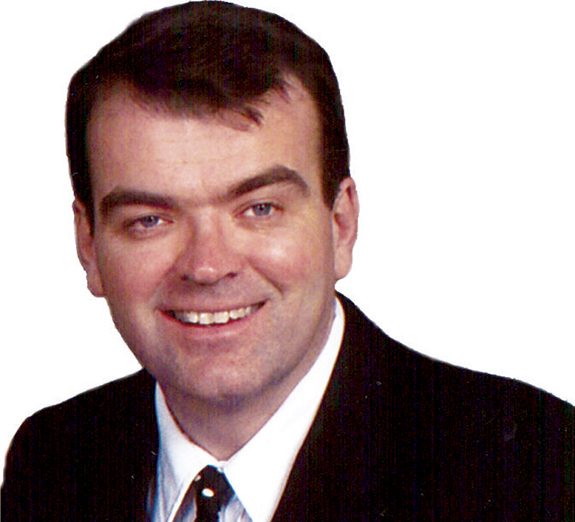 CENTRE WELLINGTON – There will be a three-way race for mayor here as Bob Foster has thrown his hat into the ring.

Currently the Ward 3 councillor for the township, Foster announced he was running for mayor in an Aug. 12 press release.

“I am running … because Centre Wellington is my hometown. And I care very much about our community,” he states in the release.

Foster said he wants “a high level of decorum and civil debate in the CW council chamber” and wants to “change the cycle of divisive politics we have seen at CW council.

“Discussion should be encouraged, not squelched, and there should not be any party politics in our municipal government,” he said.

Mayor Kelly Linton announced in the spring he was not running again, leaving the door open for a new leader.

With Foster and Dunsmore out of the ward races, that leaves Barbara Lustgarten-Evoy and James Mantelos to duke it out in Ward 3. So far only Jennifer Adams is running in Ward 4.

As of Aug. 12, Ward 1 councillor Ian MacRae had not filed papers to run again but Lisa MacDonald has.

There’s a race in Ward 2 between current councillor Kirk McElwain and Kimberley Jefferson.

Ward 5 councillor Stephen Kitras told the Advertiser in June he was not running again. So the race there is between Peter Viol and Bronwynne Wilton.

Randy Vaine and Rick Schroeder are running for a council seat in Ward 6. The current councillor Steven VanLeeuwen has not yet registered to run again.

Deadline to register is Aug. 19. Information on how to register and who is running is available at centrewellington.ca.

The municipal election is Oct. 24.