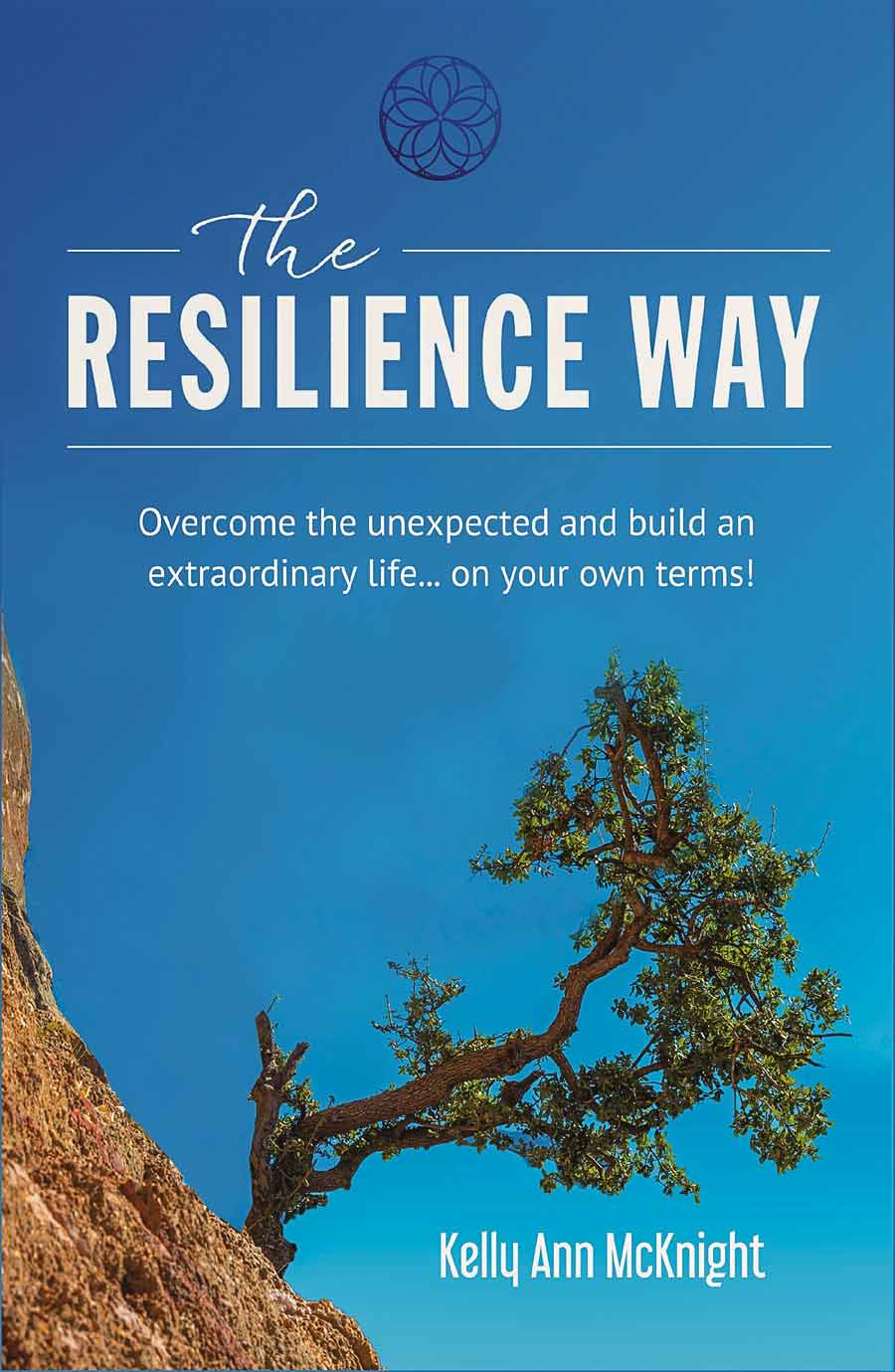 FERGUS – A Fergus resident has turned family tragedy into a book focusing on resiliency that she hopes readers will be able to incorporate into their own lives to help them survive challenges.

The Resilience Way is Kelly Ann McKnight’s first book and is based on personal experiences as well as two years of research on resilience. 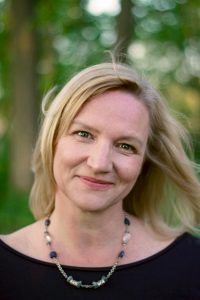 In 2012 she lost her husband David Mulligan to colon cancer when he was just 45 years old.

“We had four fairly small children, all under 12 … at the time of his diagnosis,” McKnight said. “Three and a half years later we lost him to colon cancer and then had to carry on.”

The young family had to learn how to live without their husband and father.

“It was a very … difficult journey, lots of learning, lots of new understanding about us as ourselves, as people and then how relationships change and really a lot of learning around what we needed in order to be strong enough to sort of manage through those difficult times,” Knight said.

For years, Knight said people in all areas of her life said she should write a book, but she just didn’t think her family’s story was that remarkable.

“In the grand scheme of things losing a wonderful husband and father, lots of people have survived much worse,” she said.

Then she realized people were really interested in how the family got through the process from start to finish.

“Their interest in David’s strengths going through this process and his ability to remain happy and to remain focused on raising four children and continuing to coach hockey, which he did in this community for 18 years – with a chemo drug attached to his belt sometimes he was out there coaching hockey,” McKnight said.

That’s what fueled her interest in resilience.

She began research about resilience and the psychology behind it and pulled them together to form her own opinion and model.

“To me it’s a more wholistic model of resilience than what most others or really any others would involve,” she said, noting she made sure to not solely focus on  factors that worked for her but also research from a more subjective standpoint.

The Resilience Way uses personal stories, from her family as well as community members, to demonstrate her resilience model.

“I sure didn’t have to look very far to find amazing people who had survived the unthinkable,” she said.

McKnight also said that she doesn’t have a psychology degree but does have 20-years of experience in executive coaching and training and has learned a lot about psychology.

“And I’m very careful in the book about that too in terms of what I know from my experiences vs. what I can say based on my credentials, you know are kind of two different things,” she explained. “But I’m very careful to point out what makes sense to me as opposed to what is scientifically necessarily true.”

The self-published book is available on Amazon.ca.

McKnight also talks about The Resilience Way in public speaking formats, sometimes for corporate groups, but on March 7, she will be talking at the Avanti Woman International Women’s Day Hat and Tea Party at the Country Club in Vaughan. To find out more visit avantiwomen.com.

“My focus has never been on selling books as much as just getting the content to the people who need it,” she said. “So I’m happy to speak about it or share it with anyone at any time.”

Even though Mulligan died when his four children were all under 12, McKnight said he’s had a lasting impact on their lives.

For more information about McKnight and The Resilience Way visit www.theresilienceway.ca.