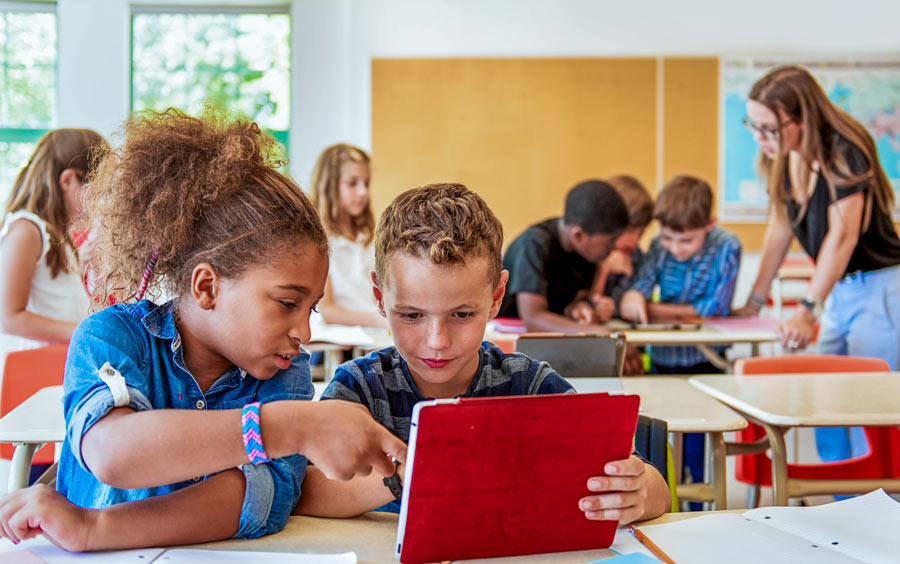 And, if there is no progress in talks with the province, the ETFO will begin rotating one-day strikes the following week.

In a Jan. 9 press release, EFTO officials announced that as of Jan. 13 public elementary school educators will not supervise extra-curricular activities or participate in field trips.

“They will not plan or participate in any assemblies except to provide supervision to students,” ETFO officials state.

Union officials say that if the “government refuses to address critical issues” by Jan. 17, ETFO members will begin rotating one-day strikes on Jan. 20.

In the Upper Grand District School Board ETFO represents elementary and occasional teachers.