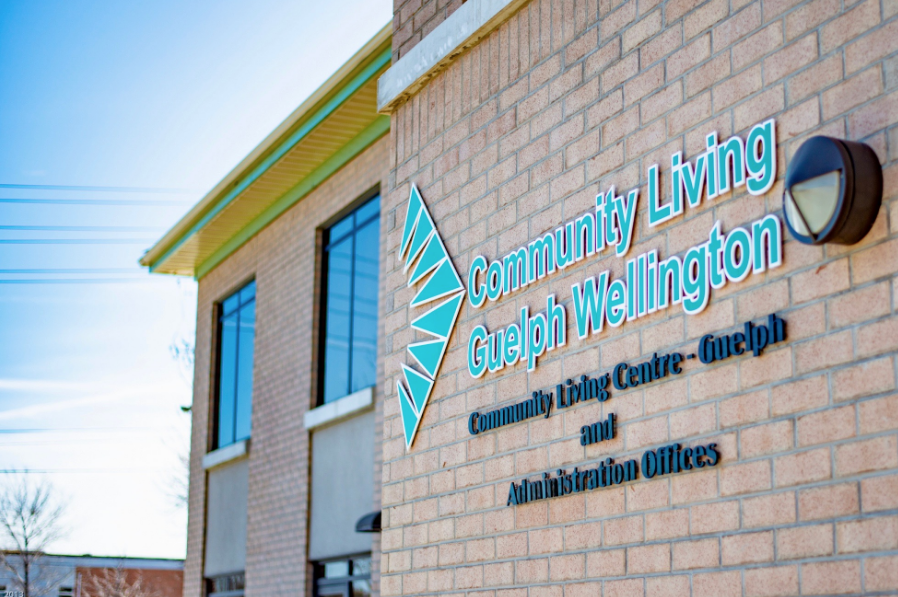 The closure of six day program sites – in Harriston, Mount Forest, Fergus, Erin and two in Guelph –  has left many program participants and their parents and caregivers without much needed support, CUPE Ontario reports.

Many of those impacted by the closures live in areas where there are no accessible support alternatives.

“Parents, workers with expertise in developmental services, and concerned community members have been very vocal in their opposition to the sudden program cuts by Community Living Guelph Wellington,” says Joanne Smithers, president of CUPE Local 4392.

“Community Living Guelph Wellington continues to ignore calls from concerned parents, developmental service workers, and community members and is completely disregarding the needs of so many adults with developmental disabilities.”

The new online campaign features a letter to which program participants, community members, parents of adults with developmental disabilities, and developmental service workers can add their names.

The letters will be distributed to Community Living Guelph Wellington’s executive director Laura Hanley, members of the board of directors, and MPPs in areas impacted by the closures.

Hanley has said the agency is adopting a person-centred approach to care, allowing individuals to choose their own life goals and activities they do in a day.

She has said there will be more one-on-one support with this new approach, and less time spent in groups.

Union officials say individuals and families were not consulted on the new approach and the rollout – in the midst of a pandemic – has been confusing and upsetting.

Community Living Guelph Wellington is the first agency to adopt this policy, but union officials are bracing for similar rollouts at other Community Living agencies in the province. Individual service plans can be a great supplement, but they should not replace day programs, the union says.

He added CUPE will “do whatever it takes to ensure that adults with developmental disabilities, and their parents and caregivers, have the support they need and deserve.”

The new campaign can be found at cupe.on.ca/RestoreDayPrograms.