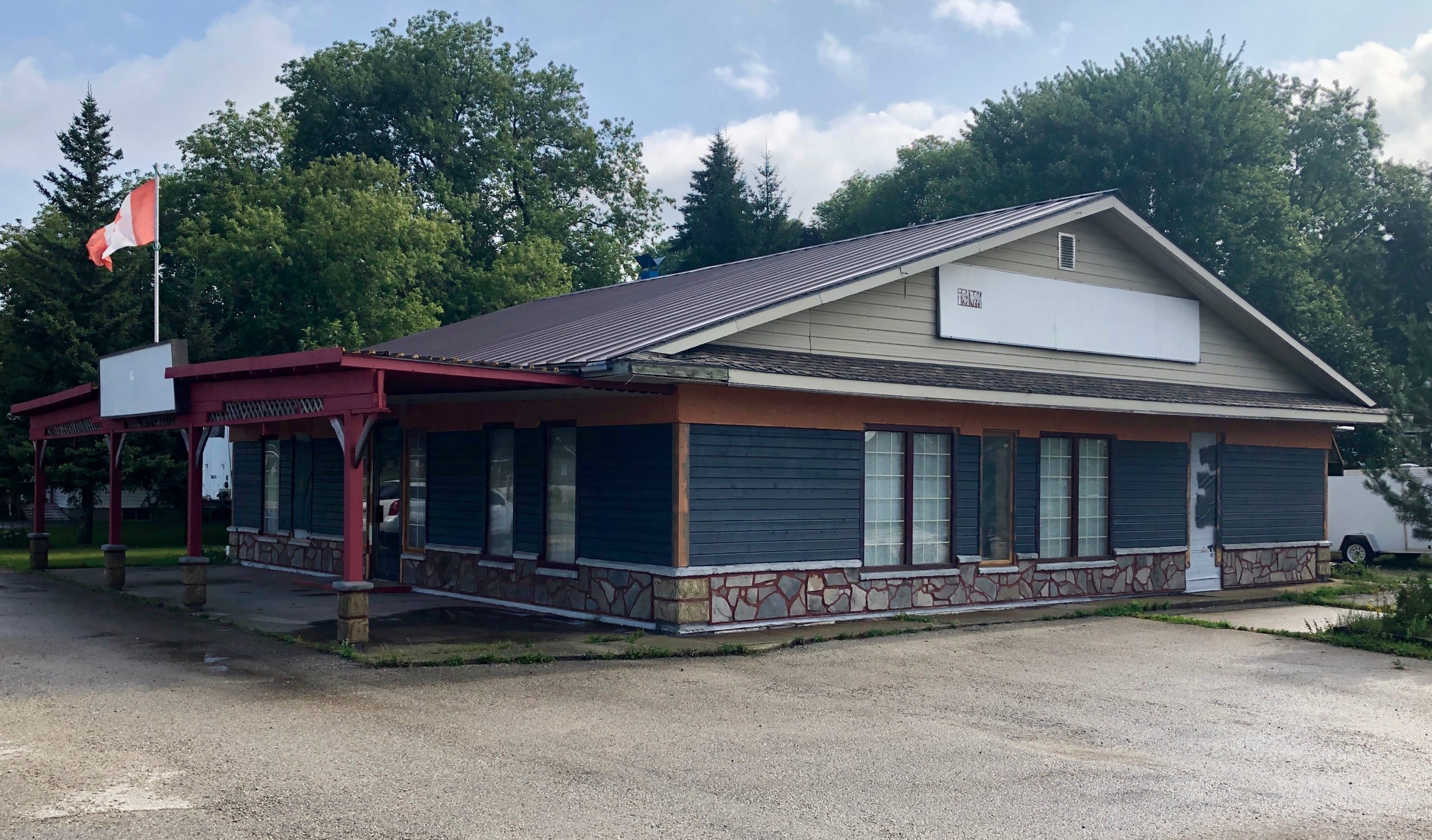 At the Sept. 1 meeting, council approved a staff recommendation to allocate a patio grant of $904, a façade grant of $4,496 and a structural Improvement grant of $1,827 for the Bodnar’s Distributors property in Harriston.

“Many people will recall Bodnar’s Convenience Store, which operated at 12 Robertson Street, Harriston for over 43 years,” stated business and economic manager Belinda Wick-Graham in a report.

One of the key elements of the store was an ice cream shop, the report notes.

In 1989 Bodnar’s found a manufacturer of waffle cones and began distributing them to ice cream stores across Ontario.

The report states the demand for products was so good and the clientele grew, so the company began manufacturing its own waffle cones under the name of Renaissance Cone & Cup, which was established 20 years ago.

“Due to the overwhelming success and amount of work manufacturing and distributing the waffle cones, the retail store closed,” Wick-Graham explains in the report.

“Bodnar’s Distributors is now preparing to re-open the retail/café/patio aspect of the store and to do so upgrades are needed.”