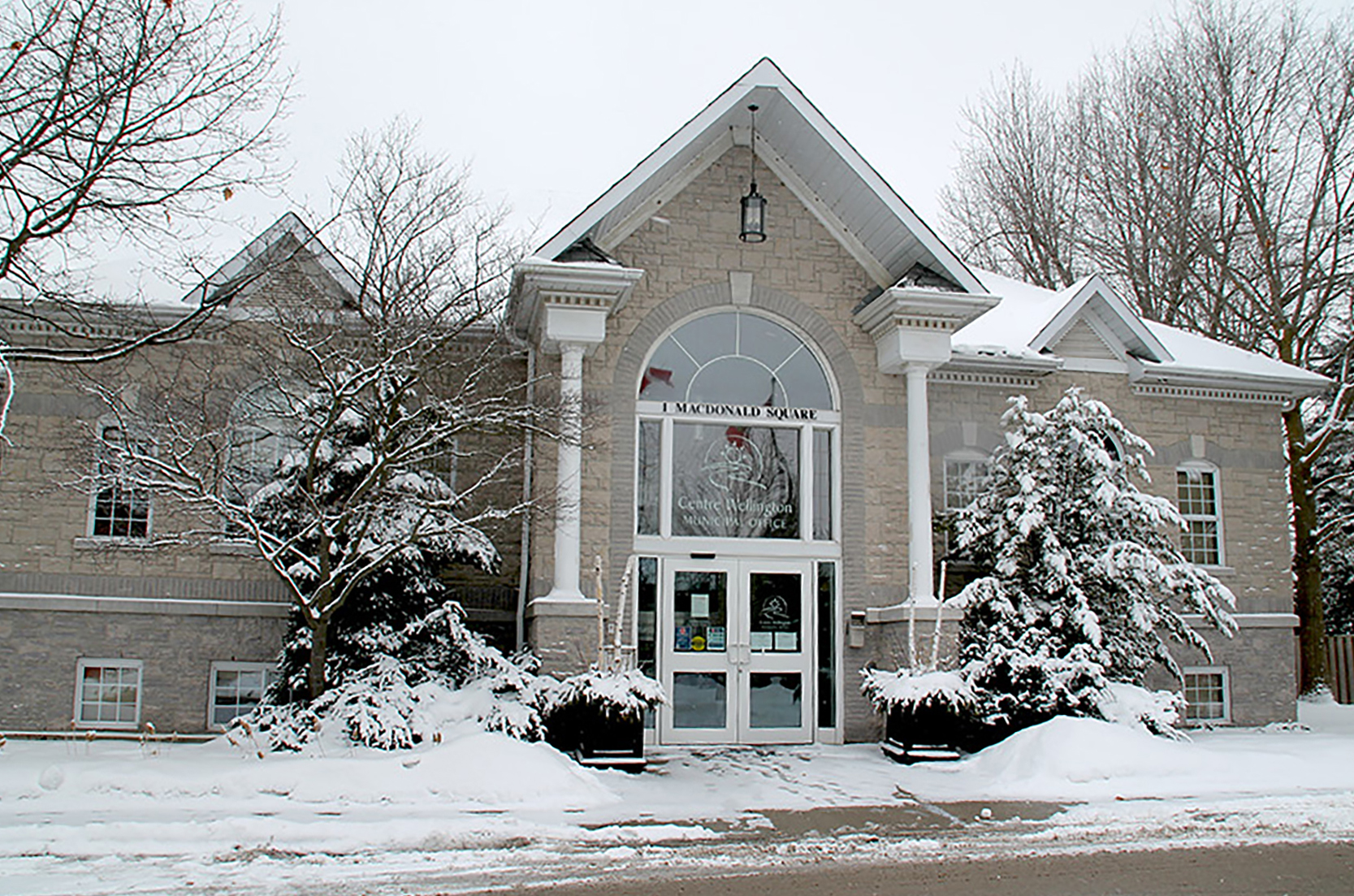 ELORA – In response to the rapid spread of the Omicron COVID-19 variant, Centre Wellington will close its municipal office to the public and it will not end the local state of emergency as planned on Dec. 31.

Mayor Kelly Linton said he understands there may be some confusions with things changing so rapidly – the municipal office just reopened on Dec. 6 for the first time in 20 months, for example – but township officials are basing their decisions on the advice of health experts, notably Medical Officer of Health Dr. Nicola Mercer.

“She let us know she’e very concerned (about the Omicron variant),” Linton said in an interview.

Recent studies and data suggest the newest COVID-19 variant of concern may generally be milder than the Delta variant, but it is about four times more transmissible.

Experts expect Omicron to replace Delta as the dominant variant in the region and province by the end of the month.

Linton said previous news stories were “confusing” because they implied the Centre Wellington state of emergency was ended on Nov. 29, when council repealed a bylaw enacted at the outset of the COVID-19 pandemic that granted special powers to the mayor and CAO.

(The headline in a previous Wellington Advertiser article incorrectly stated this was the case. The Advertiser regrets the error).

However, this is incorrect, Linton said, reiterating only the mayor has the power to declare/end a state of emergency.

Linton said the possibility for creating confusion was one of the reasons he asked council not to repeal the CAO powers bylaw, but he was outvoted.

With the emergency declaration, the mayor explained he decided to follow the lead of the county, which announced earlier on Dec. 14 that it would not be ending its state of emergency in the new year, as previously planned.

The township also announced on Dec. 14 that the municipal office in Elora, which just reopened to the public on Dec. 6, would again close to the public from Dec. 15 to Jan. 4.

The Centre Wellington Community Sportsplex in Fergus and the Elora Community Centre will remain open, officials say, and programs will continue following all public health measures and provincial mandates.

Township officials say residents can watch for updates at www.centrewellington.ca/emergencyplanning or on the township’s social media pages.