ERIN – The Rotary Club of Erin has launched a new application process for its Community Giving Program (CGP), providing funding to local projects supporting the club’s mission to “Energize Erin.”

FERGUS – Ringette anyone? The U12 EDGE ringette team is inviting the community to Ringette Day in… 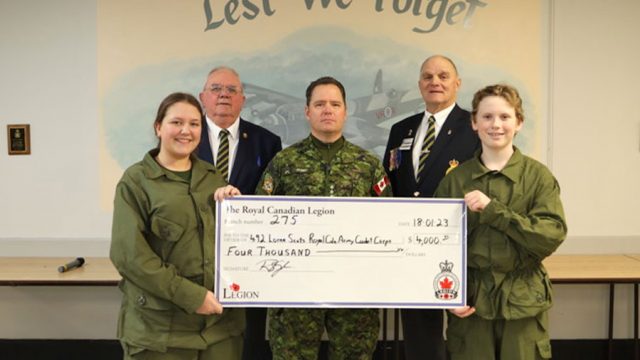 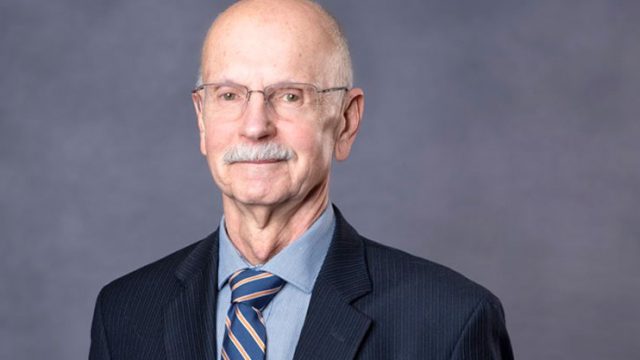 PUSLINCH – Councillor John Sepulis put forward three motions at the Jan. 18 council meeting that will impact the 2023 budget, but not in a significant way. 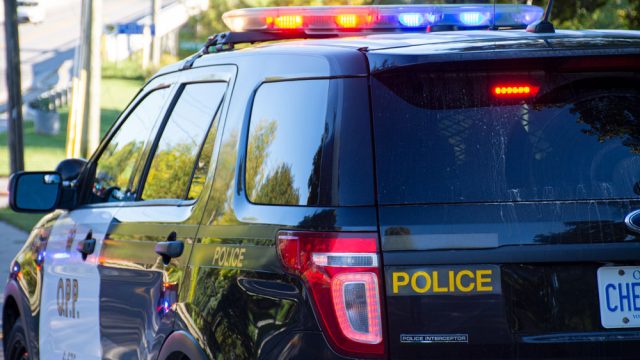 MINTO – A West Grey woman has been charged in connection with a hit-and-run collision here in the fall that left a cyclist with serious injuries. 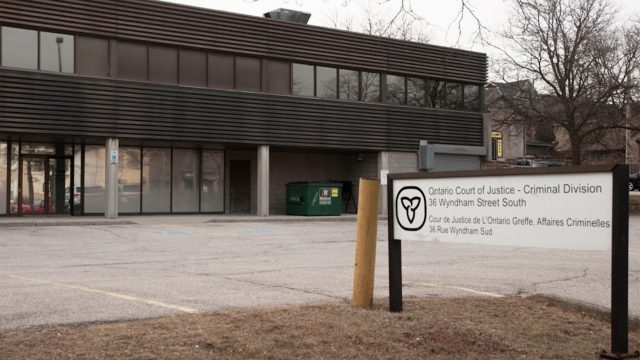 GUELPH – For the first time in her life, Kelsey White-Sjolin doesn’t lie awake at night wondering if the man who sexually abused her as a little child will find his way back into her life. 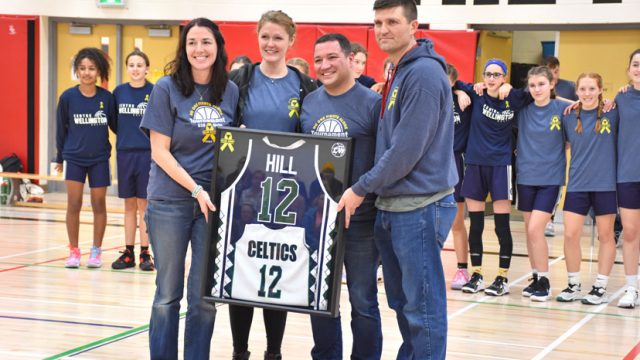 FERGUS – Addison Hill’s number has been retired. The 14-year-old, who died from sarcoma cancer in July, was an avid basketball fan and out of respect for "Addy" as she was called, and to honour her memory, the Centre Wellington Celtics U-16 team decided to retire her number. 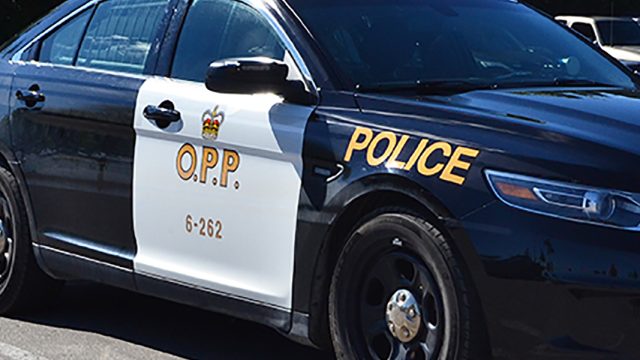 WEST PERTH – A Harriston man died in a two-vehicle crash here on Monday. Perth County OPP officials say emergency crews were called to the scene, on Perth Line 55, on Jan. 23 at about 4:47pm. 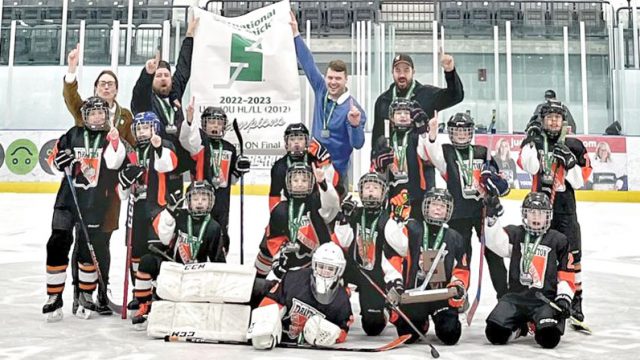 DRAYTON – The Drayton U11 Black team traveled to Pelham to participate in the International Silver Stick Tournament from Jan. 12 to 15. 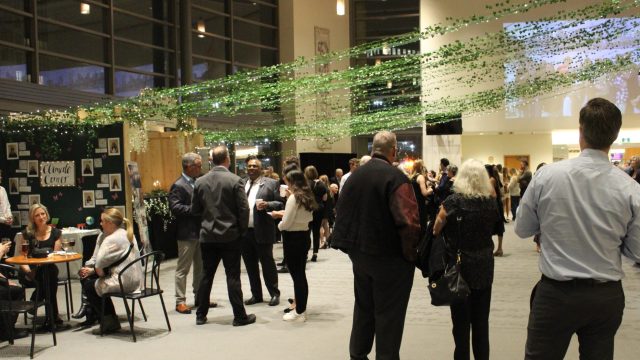 GUELPH – Grade 12 students in the Beyond Borders business leadership program raised a whopping $121,000 at their Imagine Charity Gala on Saturday night. 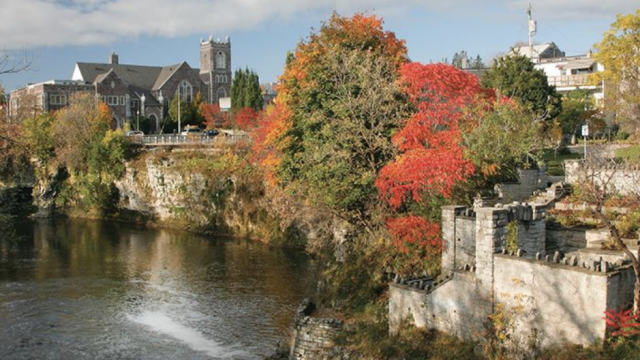 ABOYNE – Centre Wellington staff and consultant ASI Heritage have been working on identifying and mapping cultural heritage landscapes in the township since 2019. On Jan. 18 they brought the project to the public for a workshop to figure out the best tools to protect those landscapes. 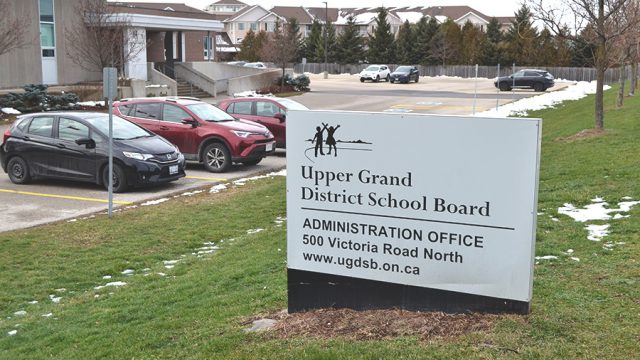 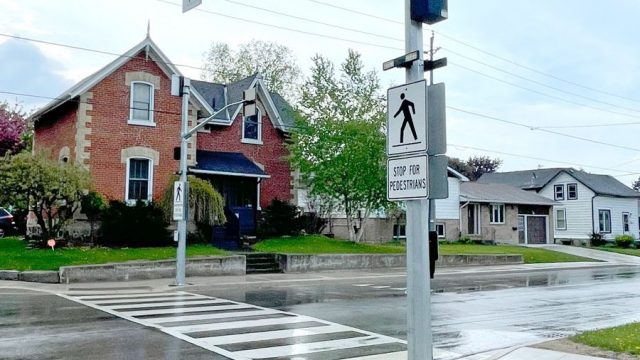 KENILWORTH – Wellington North is hoping for a green light from the province to install pedestrian crossing infrastructure at three intersections in Mount Forest and Arthur. 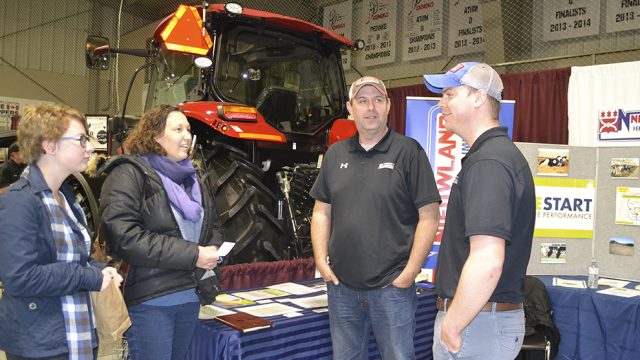 DRAYTON – Rural Ontario’s agribusiness showcase is back. The Drayton Kinsmen Farm show will return for its 39th edition this spring after three years of pandemic-related cancellations. 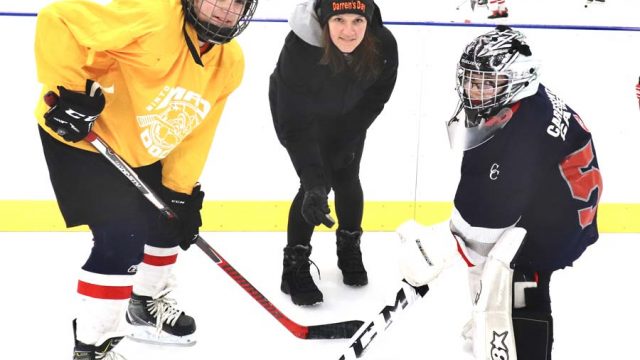 MINTO – A Palmerston youth is getting a boost from his hockey team as he prepares for a trip to Italy for medical treatment.

ERIN – Police are looking to identify three suspects after a handgun was stolen from a home here earlier this month. Wellington County OPP officials say police received a report about a break-in on the 9th Line in Erin on Jan. 24.

ERIN – The Rotary Club of Erin has launched a new application process for its Community Giving Program (CGP), providing funding to local projects supporting the club’s mission to “Energize Erin.”

‘Celebrate your heritage’ with Family Literacy Day on Jan. 27

WELLINGTON COUNTY – Library branches within the county and in Guelph are hosting events for Family Literacy Day on Jan. 27.

WELLINGTON COUNTY – Local officials say demand for mental health supports, which increased significantly since the onset of the COVID-19 pandemic, has not yet begun to level off.

EDEN MILLS – As a prelude to Valentine’s Day, Eden Mills Music at the Hall presents the talented and versatile young soprano Lauren Margison to perform in Eden Mills.

BRUCEDALE – The 2023 budget for Guelph/Eramosa Township passed on Monday, with tax increase of 4.85 per cent.

MAPLETON – Township council approved, in principle, a list of  capital projects to allow staff to move forward on the procurement process in advance of the 2023 budget.

GUELPH – The United Way of Guelph Wellington Dufferin's 2022 fundraising campaign fell short of its $2.7 million goal and that spells disaster for the 50 or so community benefit organizations that rely on United Way funding.

PUSLINCH – The township’s director of finance presented what may be the final version of Puslinch’s 2023 budget at a public meeting on Jan. 25 and it's looking like a 4.5% tax increase for residential homes.

ARTHUR – A local man has been charged with aggravated assault after an incident here last week.…

GUELPH – Wellington County council has approved a 2023 budget with a 3.8 per cent tax rate increase anticipated to cost the average residential taxpayer an additional $24 per $100,000 of assessment.

‘Celebrate your heritage’ with Family Literacy Day on Jan. 27

WELLINGTON COUNTY – Library branches within the county and in Guelph are hosting events for Family Literacy Day on Jan. 27.

KENILWORTH – Wellington North councillor Steve McCabe is joining the Rural Ontario Municipal Association board of directors for the 2023-27 term.

During a particularly raucous weekend I recall a frantic call from editorial staff. It happens in this line of work.

Before this day and age, where every show imaginable is on demand, cartoons and kid shows were a Saturday morning routine for many. Oddly, shows from our youth still get airtime.

According to Caledon OPP it wasn’t that late at night when a motorist pulled up in an Audi sedan to offer assistance to a driver who appeared to be having car troubles.

The following is a re-print of a past column by former Advertiser columnist Stephen Thorning, who…

I wish I looked better in a toque.

The sketchy history of ladies softball in Wellington

The following is a re-print of a past column by former Advertiser columnist Stephen Thorning, who…