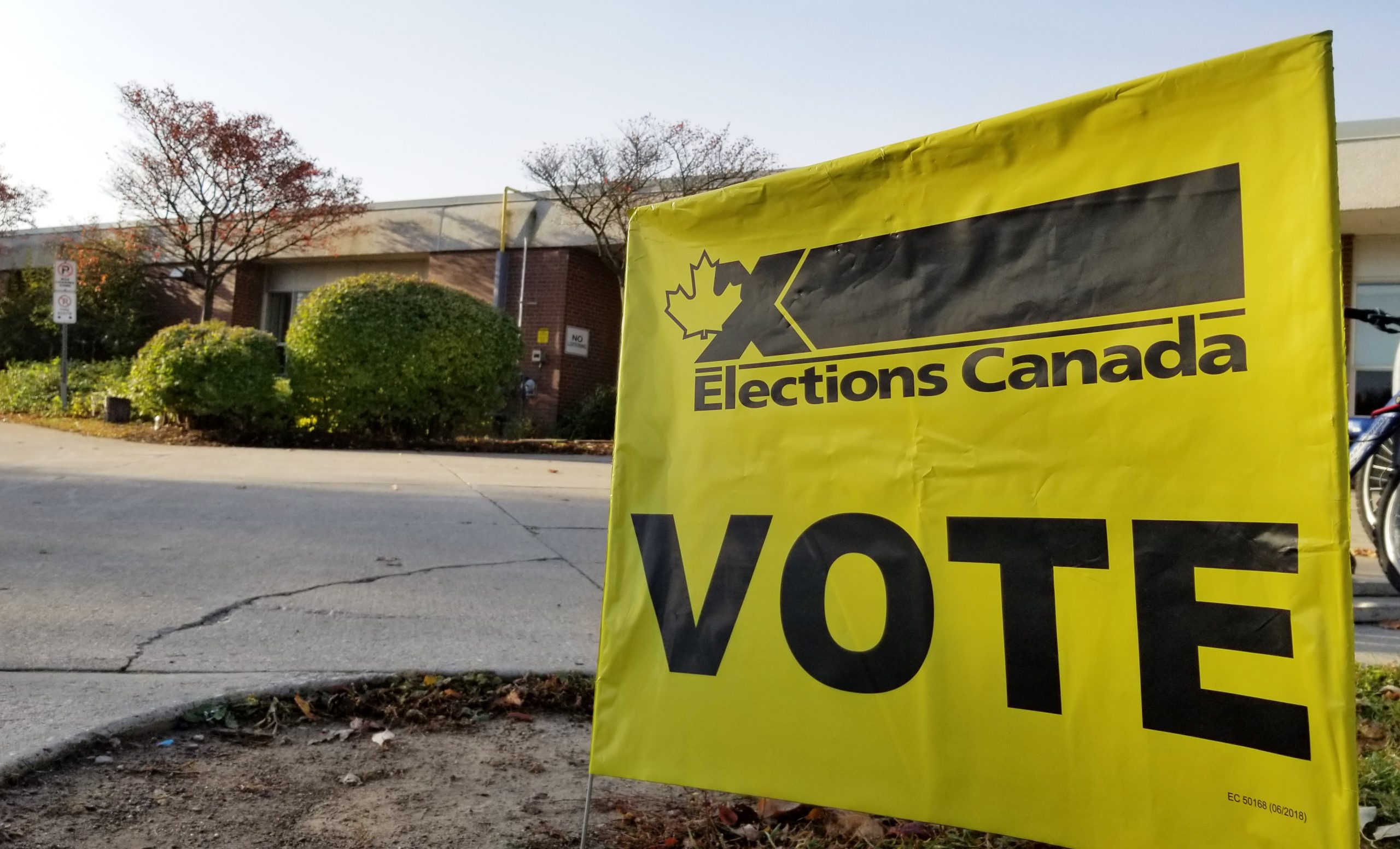 WELLINGTON COUNTY – Prime Minister Justin Trudeau has called a federal election this fall and voters will cast their ballots on Sept. 20.

As some riding associations scramble to find candidates to run, here’s a look at the local candidates thus far.

In Wellington-Halton Hills, which includes Centre Wellington, Erin, Guelph/Eramosa and Puslinch, the candidates to date are:

The NDP have not yet announced its candidate for this riding.

This is Lang’s first run for political office. She has been the executive director of the John F. Wood Centre for Business and Student Enterprise at the University of Guelph.

Carle is a retired RCMP officer. He ran for the People’s Party in 2019.

Conservative Michael Chong has held the seat in Wellington-Halton Hills since 2004. He took a stab at the federal Conservative leadership in 2017, but lost to former leader Andrew Scheer.

Chong most recently served as the Conservative critic for foreign affairs under the party’s new leader, Erin O’Toole.

In Perth-Wellington, which includes, Mapleton, Minto and Wellington North, the candidates to date are:

Knight is the executive assistant for Liberal MPP Mitzie Hunter. Kruchkywich is an actor who ran for the NDP in 2019. Baker ran for a council seat in North Wellington in 2018 but was not elected.

Conservative John Nater first won the seat in 2015 with 43% of the vote over Liberal Stephen McCotter, who had 37.5%.

Candidates have until Aug. 30 to register their intention to run.

Elections Canada states on its website that there will be four ways to vote in this election:

Voters who wish to vote by mail or at an Elections Canada office must apply for a special ballot.

Staff at polling stations will be wearing masks and be behind plexiglass barriers. Voters must also wear a mask and be physically distanced, with single-use pencils provided to mark ballots.

Full information can be found at elections.ca.