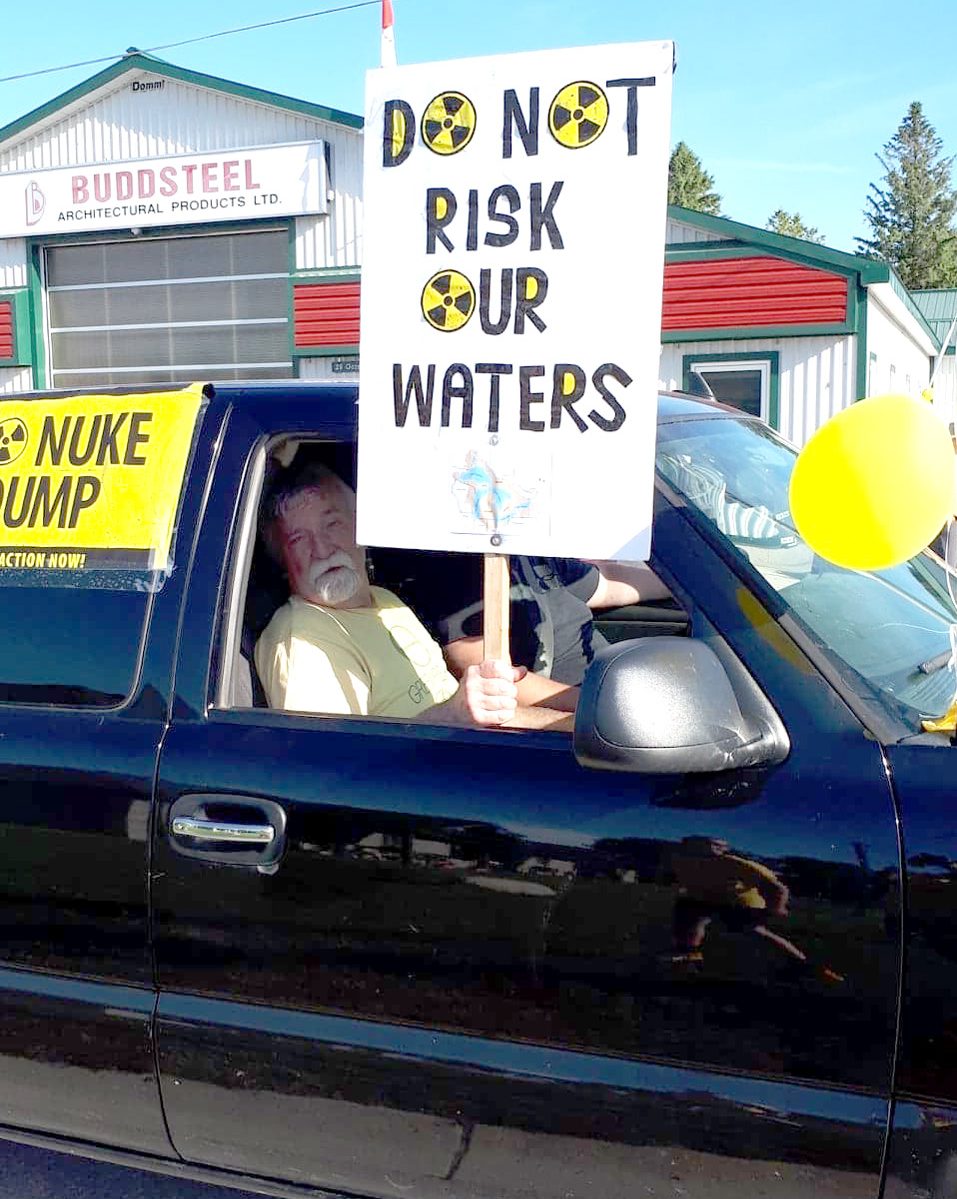 Protect Our Waterways – No Nuclear Waste announced the partnership in a joint press release with WWW on Aug. 4.

Officials say WWW will do “everything it can to help stop the proposed nuclear waste dump” proposed in South Bruce by the Nuclear Waste Management Organization (NWMO).

“The experience WWW has in helping grassroots groups like ours to organize to protect groundwater will be of immense help to the community,” stated Stein.

She said the South Bruce site is the only proposed high-level radioactive waste dump in the world without a buffer from communities, schools and businesses.

Twenty of the 22 municipalities the NWMO has studied as possible hosts are no longer under consideration, officials say, leaving South Bruce and Ignace as the remaining options.

The haul route for the South Bruce site would likely go through Wellington County.

“The nuclear industry has been engaged for several years in an effort to download its waste problems on to small communities who don’t have the same resources to defend themselves as larger communities,” stated Mike Balkwill, WWW campaign director.

“It’s part of NWMO’s strategy – to site projects like this in small communities. They have lots of money to spend on short-term incentives.

“And in the background, they have the support of federal and provincial governments.”

WWW executive director Arlene Slocombe said it is in the interest of everyone who lives in the Great Lakes basin to stop the “misguided” NWMO proposal.

“We agree with Protect Our Waterways that water is essential to life,” she said.

“It is incredible to me that the NWMO would even think about burying and then abandoning nuclear waste so close to the Great Lakes.”