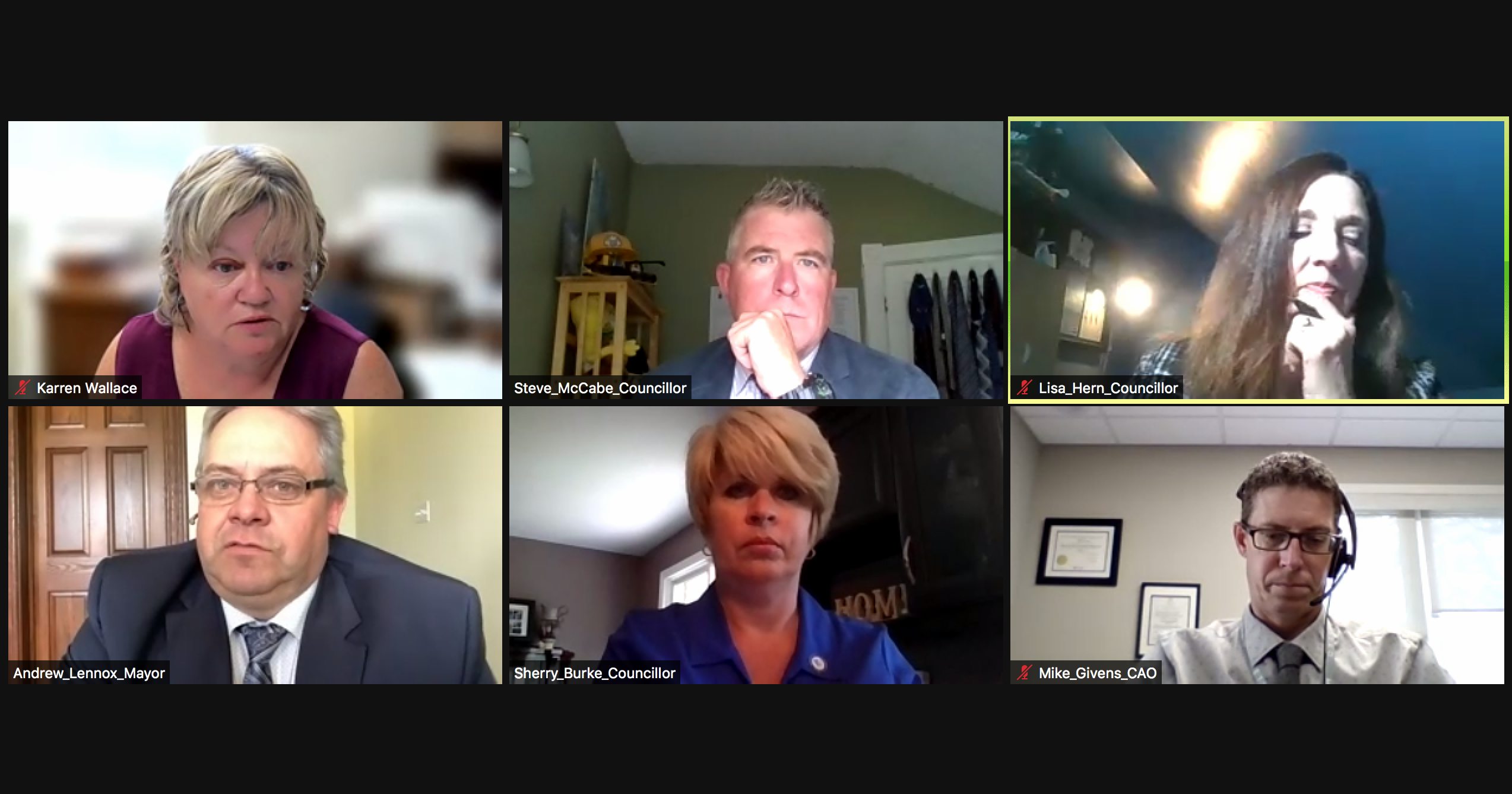 WELLINGTON NORTH – Council here has rejected a company’s proposal to operate a cannabis facility in Arthur.

On March 22, the company’s proposal was the subject of a public meeting. Objections to the proposal were raised by neighbouring property owners due to a number of concerns, including water usage, odour and cannabis transportation method.

Planning staff had requested additional information from the company that would address the concerns and objections raised at the meeting, before council would consider moving ahead with the application.

However, a staff report recommended that council refuse the application, as the information had not yet been provided, nor had the company provided any further clarification about concerns raised at the public meeting.

The report from planner Matthieu Daoust states “in light of the outstanding request for additional information and the failure of the applicant to address the concerns raised, planning staff are recommending that the application be refused.”

A license would have allowed a single individual to grow up to 438 plants at the company’s 17,000 square foot building, had council approved the application.

On June 4, over 7,500 marijuana plants valued at over $6 million were seized from the Wells Street property after an illegal marijuana grow-op was discovered in the building. 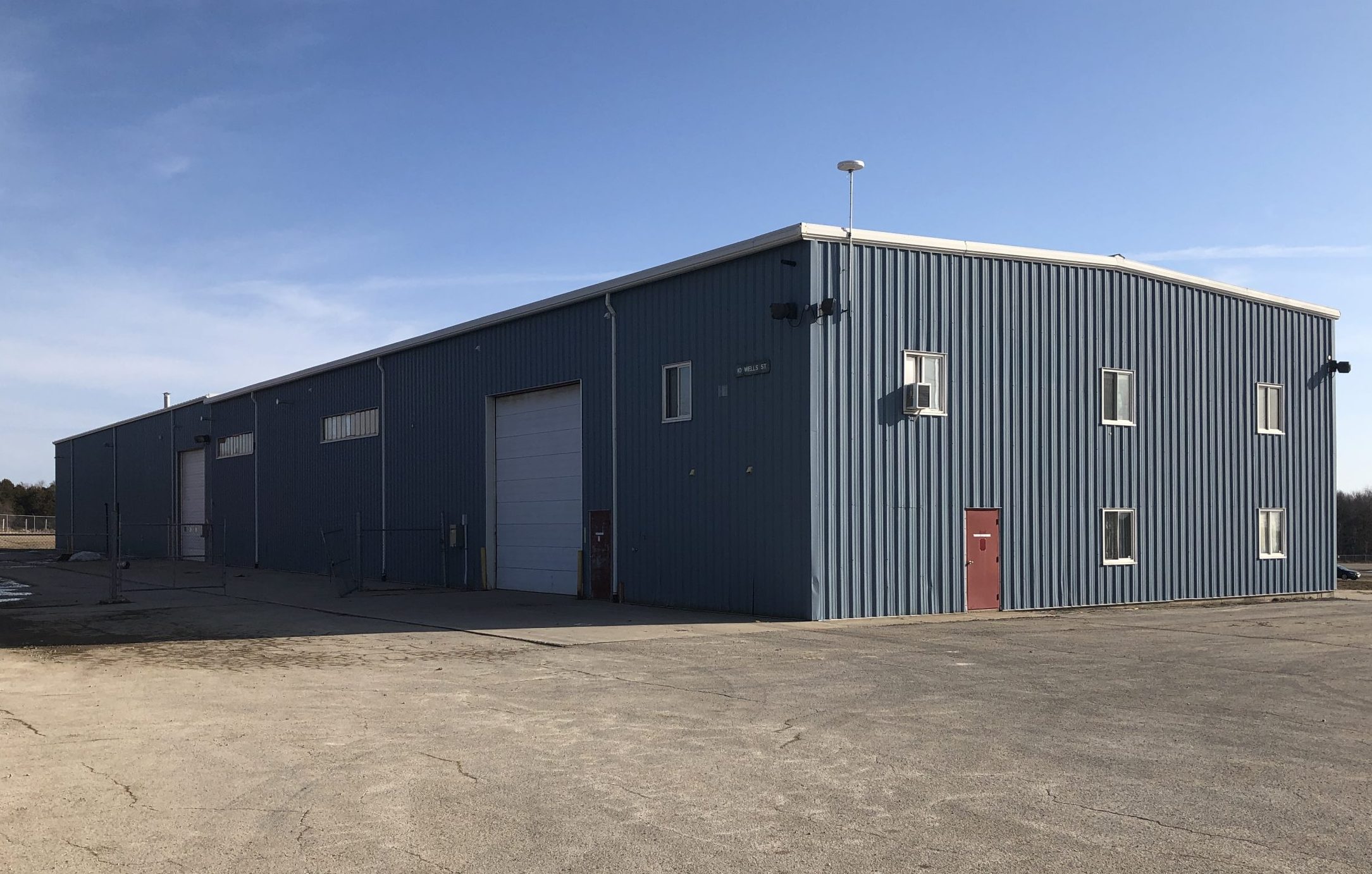 Wellington North council has denied an application to rezone an industrial property at 10 Wells Street West in Arthur to allow for the cultivation of marijuana in this building. Advertiser file photo

It was also discovered that the industrial building was in violation of building codes and had been modified to accommodate growing space.

“There were quite a number of issues that remained outstanding, and challenges associated with this type of application and I think we need to look for opportunities to better address these, should they come forward in the future,” Mayor Andy Lennox said.

“I think for now, we need to refuse this application and look for those ways that we can better address this emerging topic as we go forward.”

Lennox then announced he would make a motion on the matter at the next council meeting.

“I’m going to make a motion to request staff to write a report related to cannabis operations …to see what we can do to hold off those types of applications until we get better information on where we can locate them, how we can appropriately locate them, and make sure that we’re not caught in a situation like the situation in Arthur on Wells Street,” he said.