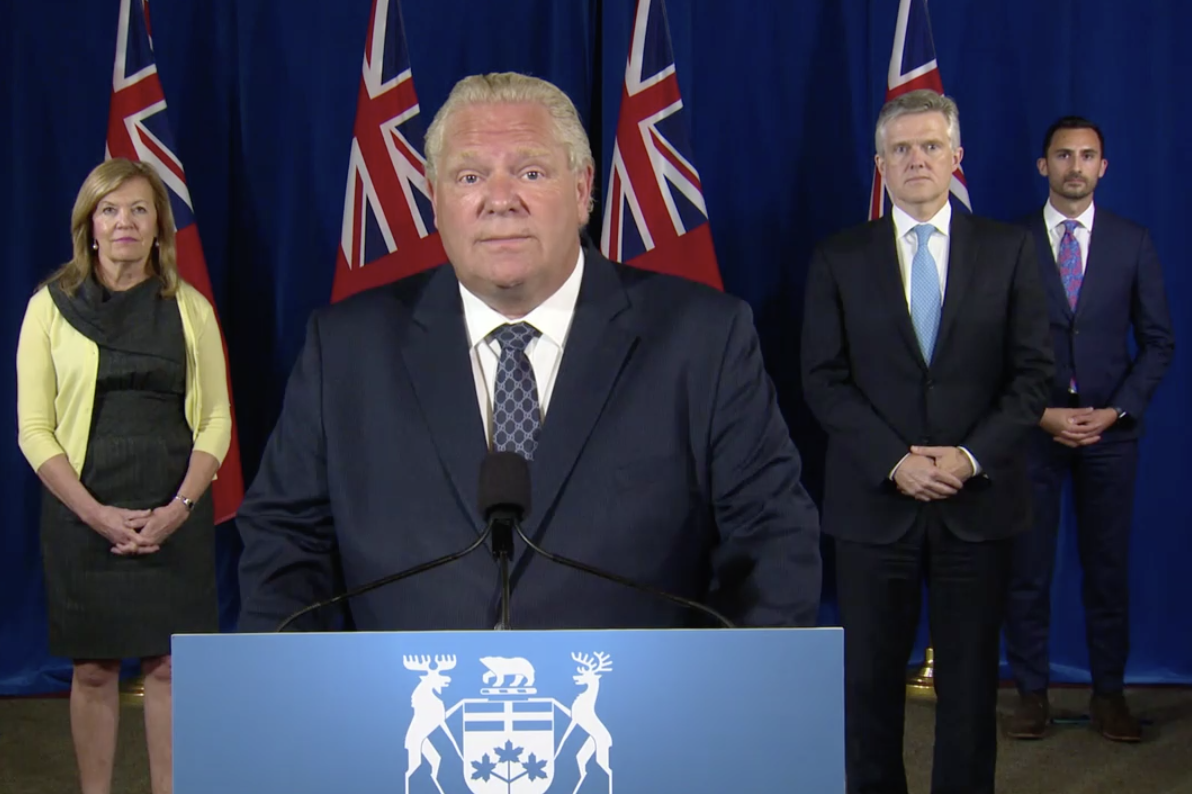 The province announced on July 13 that the Wellington-Dufferin-Guelph Public Health (WDGPH) region is one of 24 across Ontario that will enter the third stage.

Details announced during a press conference by Premier Doug Ford include:

Officials have stressed that even with the expanding gatherings and reopenings, physical distancing requirements remain in place.

“Our success in reducing the spread of COVID-19 and getting Ontario to a place where we are ready to reopen most of the province is a testament to the hard work of business owners, individuals and families right across the province,” said Premier Doug Ford.

“So many have stepped up and played by the rules, demonstrating that we can restart our economy safely and responsibly. Small actions can make a big difference.

“Now more than ever, we must continue to follow the public health advice to preserve the progress we have made together.”

The move to stage three comes one month after the province entered the second stage of reopening the economy on June 12.

Ontario entered the first stage of reopening on May 16, a full two months after the COVID-19 pandemic began.

Also announced on July 13 is the increase from 10 to 15 on the cap of cohort size for child care centres, which officials say will bring the child care sector to approximately 90 per cent of its pre-COVID-19 operating capacity.

“Providing child care for parents is critical so that, as more Ontarians return to work, they can do so with confidence in knowing that their children are being safely cared for,” stated education minister Stephen Lecce.

Provincial officials have stated that while stage three will allow “almost all” businesses in the province to reopen, those that remain closed, even under stage three are:

Much like the announcement of the second stage, a few municipalities are not yet permitted to enter stage three, including the Greater Toronto and Hamilton Area, Niagara, and Windsor-Essex.

Officials say they will regularly monitor the situation and the province will provide weekly updates on when they can move into stage three.

For more information, including a complete list of the regions proceeding to stage three, visit the province’s website.