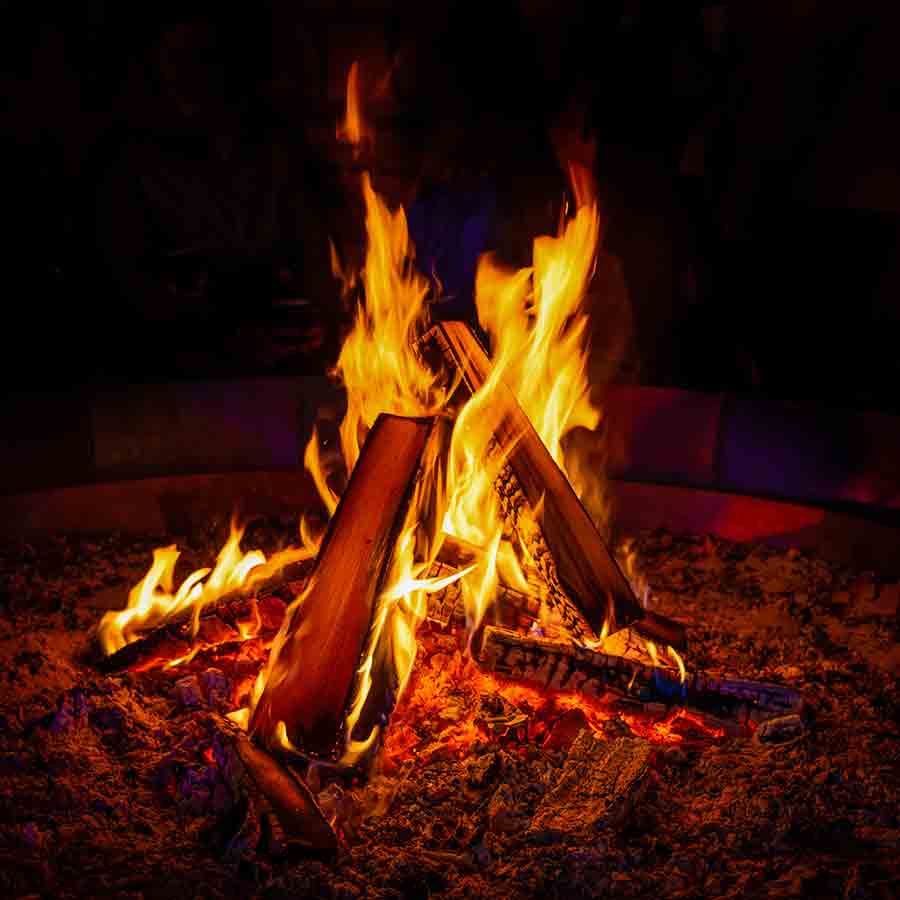 “Daytime high temperatures in excess of 30 degrees Celsius, with humidex values in the high thirties to low forties, are expected for the foreseeable future,” explained Minto Fire and Wellington North Fire Service.

As of July 7, the Townships of Centre Wellington and Wellington North and the Town of Minto have chosen not to issue a burn ban.

“Open air burning can include the use of outdoor fireplaces and cooking fires, not involving the use of a barbecue,” explained Centre Wellington Fire and Rescue fire prevention officer Christopher Paluch.

In Centre Wellington, a permit is required and can be obtained at www.centrewellington.ca.

“Outdoor burning can be very dangerous this time of year, as vegetation is beginning to dry and will burn very easily,” states Minto Fire in a Twitter post.

Though there is no burn ban in either Minto or Wellington North, director of fire services Chris Harrow said neither municipality is issuing large pile permits because of the high temperatures and high humidity.

– never use flammable liquids to start a fire. Use paper and kindling to start the fire, and progressively add larger pieces of wood or debris;

– burn one small pile of material at a time, to ensure the fire does not get out of control;

– remove all vegetation and other materials that could ignite from a spark and spread the fire.

– keep the fire on a non-combustible surface a safe distance from structures and far away from any utility lines;

– always have a steady supply of water available to help extinguish or control the fire and test the water source prior to igniting the fire; and

– be prepared to extinguish the fire if winds pick up or the weather changes. Use common sense. Don’t wait for the fire department to contact you to say that it has become unsafe to burn. Most open burning gets out of control during a sudden wind change.

Mapleton was the first municipality to issue a fire ban. On July 3 township Fire Chief Rick Richardson declared an open-air fire ban in Mapleton due to lack of significant rainfall and forecasted hot dry conditions.

Effective July 6 no open-air burning is permitted in the township until further notice.

Municipal bylaws have set fines and surcharges for those found to be in violation of the ban.

The only exception to this ban is cooking fires within approved campgrounds. Cooking fires are permitted on campsites from noon (12pm) to midnight (12am) only. After midnight, all fires must be completely extinguished.

“We were also hoping open air burning would have ceased, but residents have continued to burn even in these dry and hot times,” said Puslinch Fire and Rescue Services Fire Chief Luis Gomes. “So, a complete ban is now necessary for everyone’s safety.”

The Guelph-Eramosa Fire Department also declared an open-air fire ban on July 6 due to a lack of significant rainfall and forecasted hot dry conditions.

On July 7, the Town of Erin has made the decision to prohibit open air burning. A Burning Ban is now in effect and will remain until further notice.

What to do in case of a fire

All fire departments have encouraged the public to report fires in the open to 911.