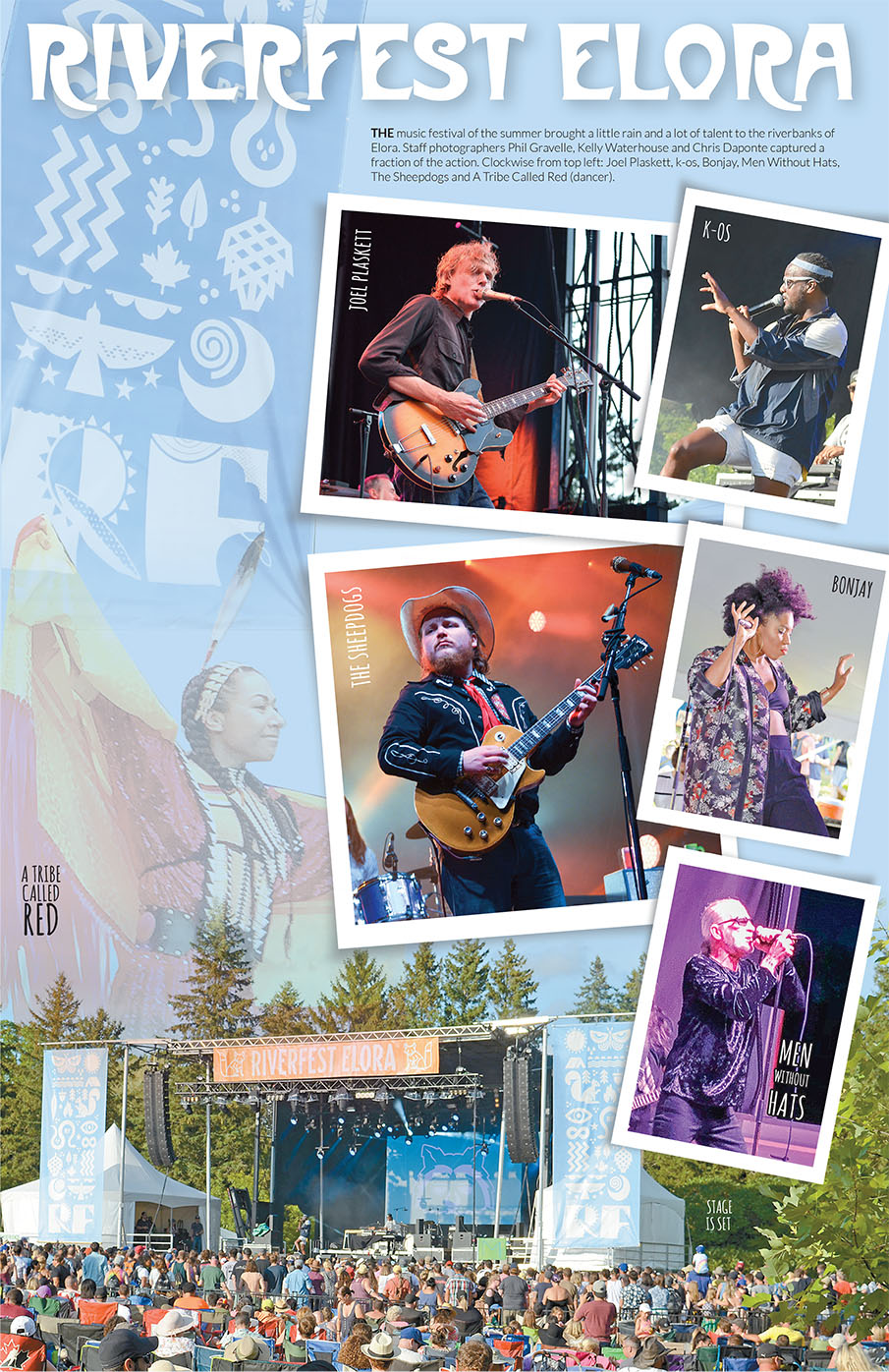 TORONTO – The Wellington Advertiser has been named the top community newspaper in Ontario in its circulation class.

Organized annually by the OCNA, the competition recognizes the work of community newspapers throughout the province.

The Advertiser won first place in the General Excellence category (circulation between 22,500 and 44,999), beating out fellow finalists the Guelph Mercury Tribune and Sudbury Northern Life.

In their decision, three judges stated, “This is what a community newspaper should look like.

“The Wellington Advertiser has fantastic coverage of all aspects of the community; nice use of big photos, and head shots to identify people in the story.”

The judges suggested the newspaper should use larger headlines, but continued, “Classifieds are awesome and the ad designs are simplistic.

“Layout is good – four stories on a front page not littered with ads. Great job, team!”

“Our team continues to do a great job each and every week,” stated Advertiser publisher Dave Adsett.

“We are proud of their efforts and happy to serve Wellington residents with a quality newspaper.

“To be recognized as the best in our category is a real honour.”

The winners were to be announced at the annual BNC gala in Vaughan on April 3, but that was cancelled due to the COVID-19 pandemic.