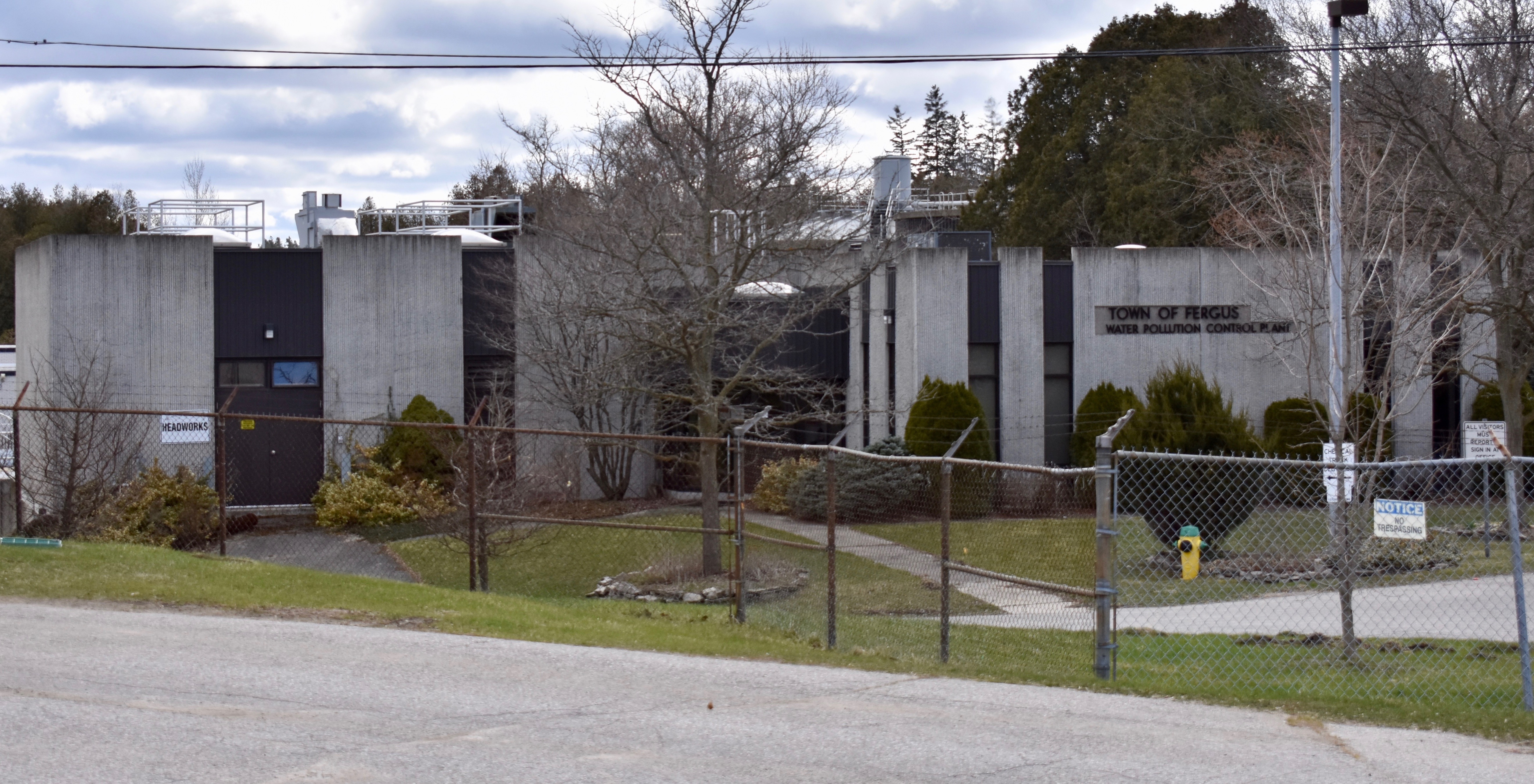 ELORA – The on-again, off-again roof project at the Fergus wastewater treatment plant is on again.

At its Sept. 21 committee of the whole meeting, Centre Wellington council voted 5-2 to award the contract to Glover-Hill Inc. to build a stainless steel floating roof on the secondary digester at the Fergus plant.

The issue of the roof first came to council at its Aug 24 meeting, when council voted against a motion to send the matter back to staff for more information, and also voted against the original motion to award the contract.

That left staff with no direction on how to proceed.

At the Sept. 8 meeting, which was a pre-budget meeting, the roof turned up in the 2021 list of capital projects, with staff seeking a $500,000 top up for the project.

Council passed a motion at that meeting for staff to prepare a background report outlining the criteria used to select a contractor, alternative roof styles considered, and reasons why the roof needed to be replaced.

Staff made that presentation on Sept. 21.

Stephanie Rossi, asset management and capital project manager, explained the secondary digester was built with a floating roof in 1991 and had reached the end of its service life.

Rossi said in 2016, gas was escaping from the digester.

It was emptied, cleaned and repaired, “but by the spring gas was still leaking,” she said.

Jacob Engineering was hired to review the facility and evaluate roofing options.

It recommended a floating roof as it has operational and technical advantages over a fixed roof, including the ability to store biogas for use in the boiler heating system, the capability to reduce off-site sludge disposal costs, no structural concerns, and no environmental compliance approval would be required.

But that does not factor in other costs such as removal and disposal of the existing roof, engineering, renting a crane to off-load roof sections and then assemble the roof, installation, inspection testing, commissioning and certification, and contingency costs.

The total cost is about $2 million.

The roof was included in the 2019 capital budget.

An RFP was issued on June 17 and closed on July 28 this year.

Three proposals were submitted and, after evaluation, the Glover-Hill proposal, at $1.98 million, was recommended.

“That’s the cost of the procurement process and inflation,” said Dan Wilson, director of finance.

“Why can’t we just continue? Do we have to do procurement again? Can’t we go forward with the proposal we already have?

Wilson said the proposal is irrevocable for 120 days.

“The issue is council decided not to award the contract,” Wilson said.

Councillor Neil Dunsmore put forward a motion to bring back the RFP and award the contract to Glover-Hill and it passed in a 5-2 vote.