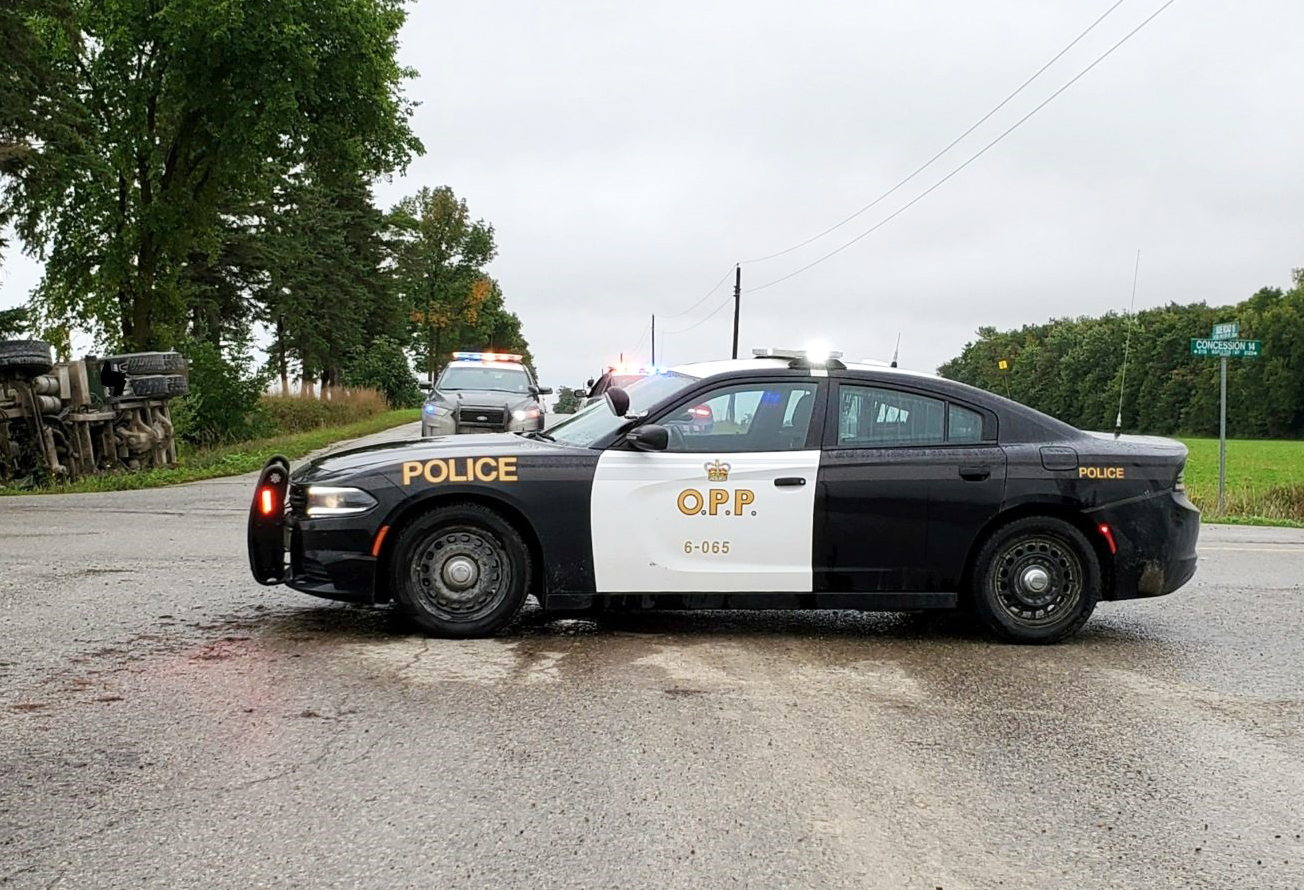 MAPLETON – The driver of a commercial garbage truck died after the vehicle rolled into a ditch here on Tuesday afternoon.

Emergency crews were called to a single-vehicle crash on Sideroad 15 at Concession 14 in Mapleton on Sept. 8 at about 3:50pm.

Wellington County OPP officials say a garbage truck was on Sideroad 15 approaching Concession 14 when it left the roadway and rolled on its side in a ditch.

The driver was ejected from the vehicle and was pronounced dead at the scene, police say.

He was identified as Gregory Lautenschlager, 47, of Kitchener.