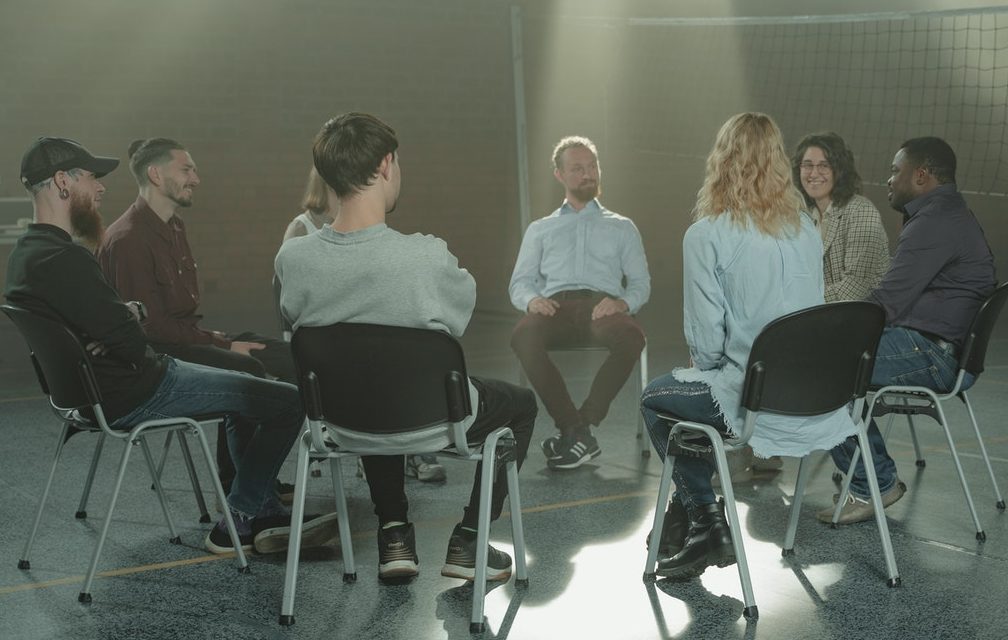 A $647,500 provincial grant will ensure the continuation of a local support after suicide program over the next three years, and will bring a new group program to the county for anyone who has attempted suicide. (Unsplash image)

WELLINGTON COUNTY – Grant dollars will keep a post-suicide program alive in the county and provide new programming for those following a suicide attempt.

The Integrated Mobile Police and Crisis Team (IMPACT) Suicide Prevention and Postvention Support Program – known around here simply as the support after suicide team – began in 2020 with a partnership between the Wellington OPP, the county and the Canadian Mental Health Association Waterloo Wellington (CMHA WW) after receiving a 2019 grant.

Taxpayer dollars are divvied across the province through a Community Safety and Policing Grant by the Ministry of the Solicitor General in response to applications by Police Service Boards seeking money for projects focusing on safety, well-being, and crime and victimization reduction.

The province confirmed in April that $647,500 would be funnelled into the local support after suicide program over the next three years, from 2022 to 2025, county treasurer Ken DeHart told the Advertiser.

The county will receive funding at a rate of around $225,000 per year, according to DeHart. The money is then provided by the county to the Canadian Mental Health Association Waterloo Wellington (CMHA WW).

Around 85 per cent of the overall funds ($550,375) will go toward wages for a CMHA WW mental health clinician, a lived-experience peer supporter, and a Wellington OPP mental health coordinator.

The remaining dollars (around $97,125) will pay for consultants, engagement, education and training, DeHart stated in an email.

The support after suicide team was born out of the Here4Hope project, meeting a community need for response and support.

“You can think about it almost like a specialized IMPACT team,” Roberts said by phone, calling support after suicide a “made-in-Wellington program.”

When there is a suicide, a mental health coordinator with the OPP contacts the team, which reaches out to affected family members, friends or coworkers to offer a suite of supports.

“When you have a small community and someone dies by suicide, there are many people impacted, because everyone knows everyone and there’s lots of connections,” Roberts said.

“It’s a different kind of loss.”

According to Roberts, people left without support have “a lot of disenfranchised grief” and are at an increased risk of suicidal ideation and negative coping mechanisms.

“Postvention is actually prevention,” she said.

In addition to services already provided, new grant dollars will allow the team to provide more three-day crisis intervention training sessions for police (informing officers on what to do when a person is in crisis) and provide a new 20-week program for people who have attempted suicide.

The team is currently training to offer the program, known as Skills For Safer Living, which will provide long-term tools to people living with thoughts of suicide through a group and a peer-supported model.

“If we can provide some service to get them on the right track then they’re not showing up in hospital, they’re not calling police; so it helps the entire system,” Roberts said.

She predicts the program, which hasn’t been offered consistently in the county before, will be regularly available in early 2023.

Roberts is also developing another program, anticipated for a 2023 launch, catering to parents and caregivers supporting a loved one and trying to wrap their minds around suicide.

Since support after suicide launched in 2020, the team has reached out to 137 individuals affected by a suicide death, according to data as of March 31 provided by Roberts.

“Some we reached out to [and] never [heard] back, others had sufficient support and were not interested,” Roberts said of the data.

A past suicide bereavement group saw nine parents participate, and the team has provided six “workplace debriefs” in the aftermath of suicide affecting around 60 people, according to Roberts.

“It feels really good that we’ve been able to help as many people as we have,” she said.

Roberts added postvention supports lead to an improved quality of life for those affected and reduces the number of suicide-related calls police attend.