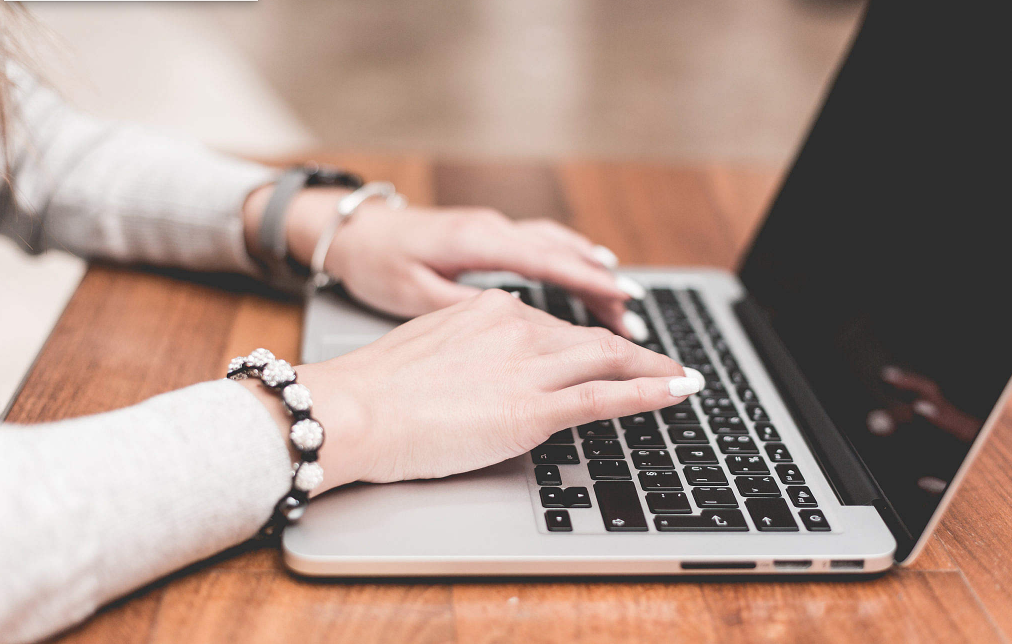 Officials with Standard Broadband say the fibre-to-the-home network will bring high speed internet to over 1,000 homes and businesses in the municipality.

The project, which will provide internet with speeds up to 1000Mbps as well as next generation IPTV and digital phone services, will provide service on a street-by-street basis, company officials say.

It will start in early August, with the first connections available as early as mid-September.

“We are excited to build out our fibre-to-the-home network in the township,” stated Tom Williams, President and CEO of Standard Broadband.

“The demand for high speed internet is constantly increasing and with the changes taking place in the world today that demand will continue.

“Bringing fibre to the community ensures future speed requirements can easily be met.”

Puslinch Mayor James Seeley said he is pleased about the project.

“This is a big deal for many Puslinch households, and it’s especially significant that the investment is being made now, at a time when people are relying so much on their internet for work and study,” stated Seeley.

Glenn James, chair of the community-led Puslinch Highspeed Internet Initiative, said, “The fact that it’s fibre optic and not wireless internet means that the service will be much higher quality than almost all of the affected households currently have.

“And, the new fibre runs mean that there is opportunity for future expansion.”

He added, “The fact that it’s privately funded means that this project is happening much quicker than it would have otherwise.”