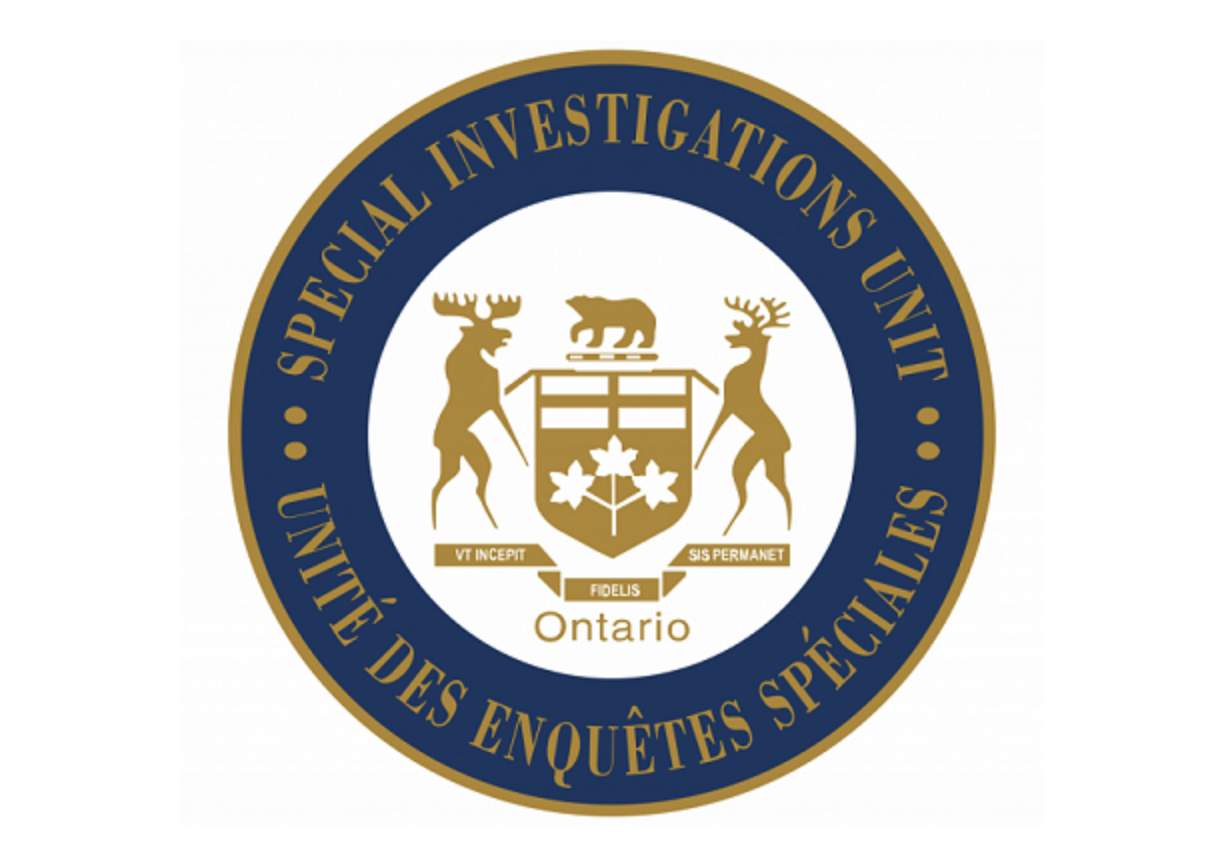 MISSISSAUGA – The province’s Special Investigations Unit (SIU) has ruled “there are no reasonable grounds to believe” an OPP officer committed a criminal offence during an arrest that led to a woman breaking her arm about five months ago in Rockwood.

SIU director Joseph Martino released his official report on March 1. In it he describes a chaotic scene outside a Rockwood home on Sept. 19, 2020.

Wellington County OPP officers were called to the residence at 2:50pm for a report of mischief and an assault.

The SIU report states a man called 911 to report that he was assaulted by his girlfriend, who was also “hitting his vehicle and breaking everything in the house.”

Two OPP officers arrived at the scene, entered the open front door and “developed grounds to arrest” the 28-year-old woman, the report notes.

“Advised that she was going to be arrested, the complainant reacted with anger. She yanked her arm away from the [officer’s] hold and then ran into the backyard,” states Martino’s report.

The police officers gave chase and while in the backyard, the woman allegedly struck one of the officers in the face with an open hand.

During the “spirited confrontation” that followed, the woman “flailed her arms and legs, thrashed her body and resisted the officers’ efforts to bring her to the ground,” the report states, adding that during the struggle, the woman’s dog bit one of the police officers on the elbow.

The officers eventually took the woman to the ground and handcuffed her, the report notes.

The woman was taken to the Rockwood OPP detachment, “lodged in a cell” and released after a couple hours.

One month later, on Oct. 20, 2020, the woman returned to the OPP detachment to be fingerprinted with her right arm in a sling and “fresh stitches around her elbow”.

The SIU report states the woman told police “her arm was broken when she was arrested, and her injury required elbow replacement surgery.”

The SIU investigation was launched the following day.

In his findings, Martino stated the OPP officers “reacted without the use of weapons or strikes of any kind.

“Rather, they simply grappled with [the woman] over a period of some 30 to 45 seconds before they were eventually able to overpower and take her to the ground.

“There is nothing on this record to suggest the officers’ force was other than measured and reasonable.”

Martino acknowledged the OPP officers “may well have broken the complainant’s arm” when they yanked it behind her back to be handcuffed, but he also noted “there is evidence that the takedown may have caused or contributed to the injury.”

The report concludes the officers “had every reason to believe that the complainant was capable of continued violence,” so the officers acted “lawfully throughout their encounter with the complainant,” and therefore there “is no basis for proceeding with criminal charges in this case.”