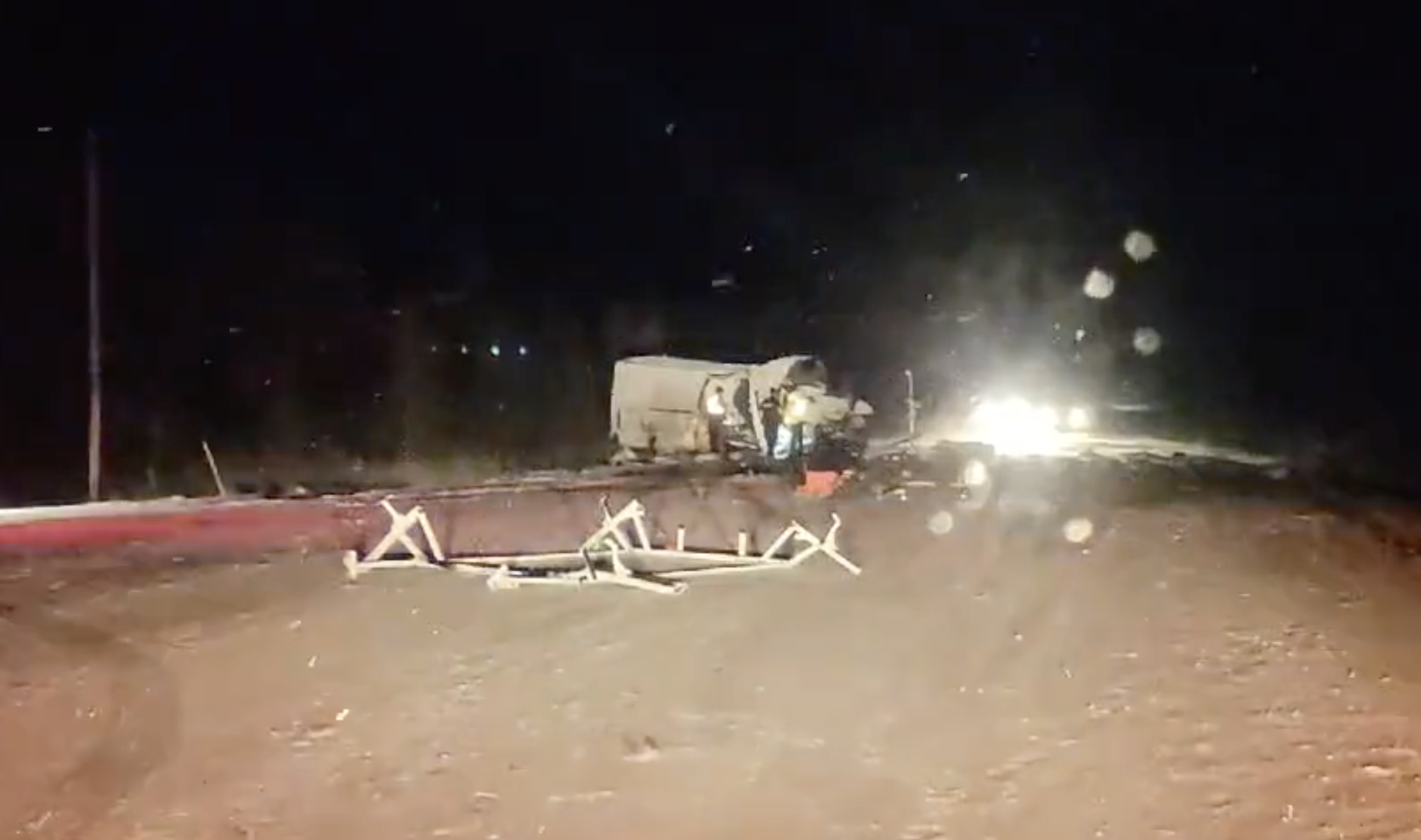 WELLINGTON NORTH –Three people have died in a multi-vehicle collision on Wellington Road 109 on March 2.

“All three were killed when the work van they were travelling in collided with a semi-tractor trailer,” stated an OPP press release.

On Wednesday, at around 8:30pm, emergency services, including Wellington OPP, Mapleton Fire Rescue and Guelph-Wellington Paramedic Services, responded to the crash near Sideroad 12, west of Arthur.

A portion of Wellington Road 109 between Arthur and Teviotdale was closed by police throughout the night.

Two people were pronounced dead at the scene, and two others, including the driver of the semi-tractor were transported to hospital, according to the release. One died in hospital.