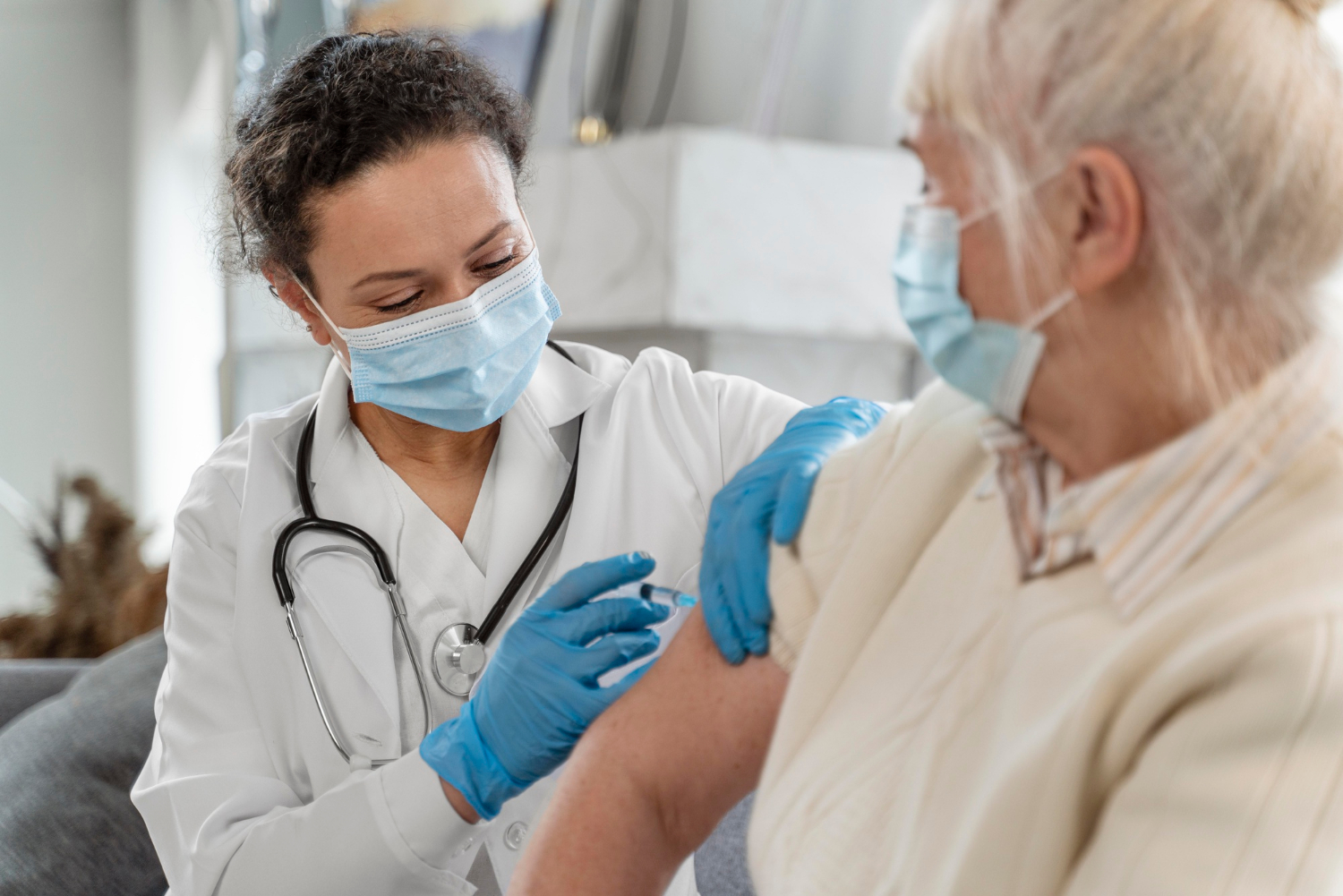 On Dec. 13 individuals aged 50 and over can begin scheduling booster vaccinations through the province’s portal, the Provincial Vaccine Contact Centre (1-833-943-3900) or though primary healthcare providers, stated a Dec. 2 press release.

Third doses will be administered at least six months or 168 days after an individual receives their second dose.

Previously, booster shots were made available to those aged 70 and older and for medically high-risk persons, such as transplant recipients.

Persons who receive dialysis are eligible for a third dose 56 days after their second.

The province has also indicated there will be further expansion of eligibility for third doses in January “based on age and risk,” according the release.

Since August, 15,957 third doses have been administered in the Wellington-Dufferin-Guelph Public Health region (as of Dec. 2).