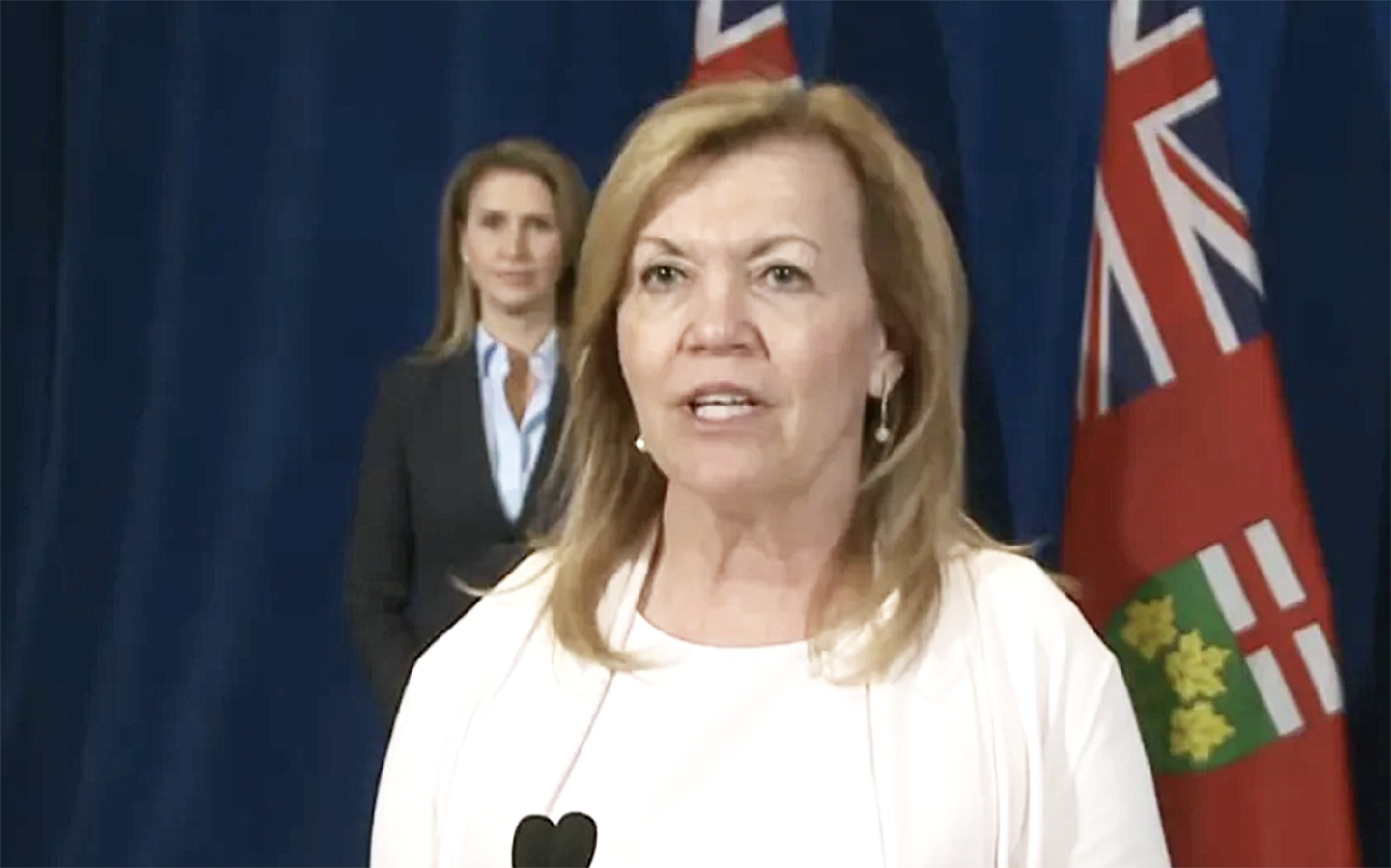 TORONTO – The Ontario government has announced the province will be entering into step one of its “Roadmap to Reopen” on June 11, three days earlier than previously anticipated.

As of midnight on Friday, up to 10 people can gather outdoors and participate in fitness activities, concerts and performances, and restaurants can accommodate up to four people around a table (more from the same household).

Attractions like zoos and botanical gardens can open with limits and any form of camping can also resume, with children’s day camps also permitted.

Outdoor religious ceremonies, weddings and funerals can go ahead with a limit determined by how many people can maintain physical distancing, and those same events can also take place indoors with a 15 per cent room capacity limit.

Horse and motor racing also have a green light, albeit without any spectators permitted until step two.

As for retail, non-essential can reopen at 15% capacity and essential at 25% without any restrictions on what can be sold.

The province also previously announced elementary and secondary schools would be able to host outdoor graduation ceremonies and have since said a maximum of two guests can accompany each student.

As previously reported by the Advertiser, the Upper Grand District School Board is planning on hosting outdoor ceremonies for its Grade 6 and 8 students, but not for its secondary students until autumn.

The Wellington Catholic District School Board has planned curbside graduation ceremonies, similar to last year, while it awaits further details form the province. 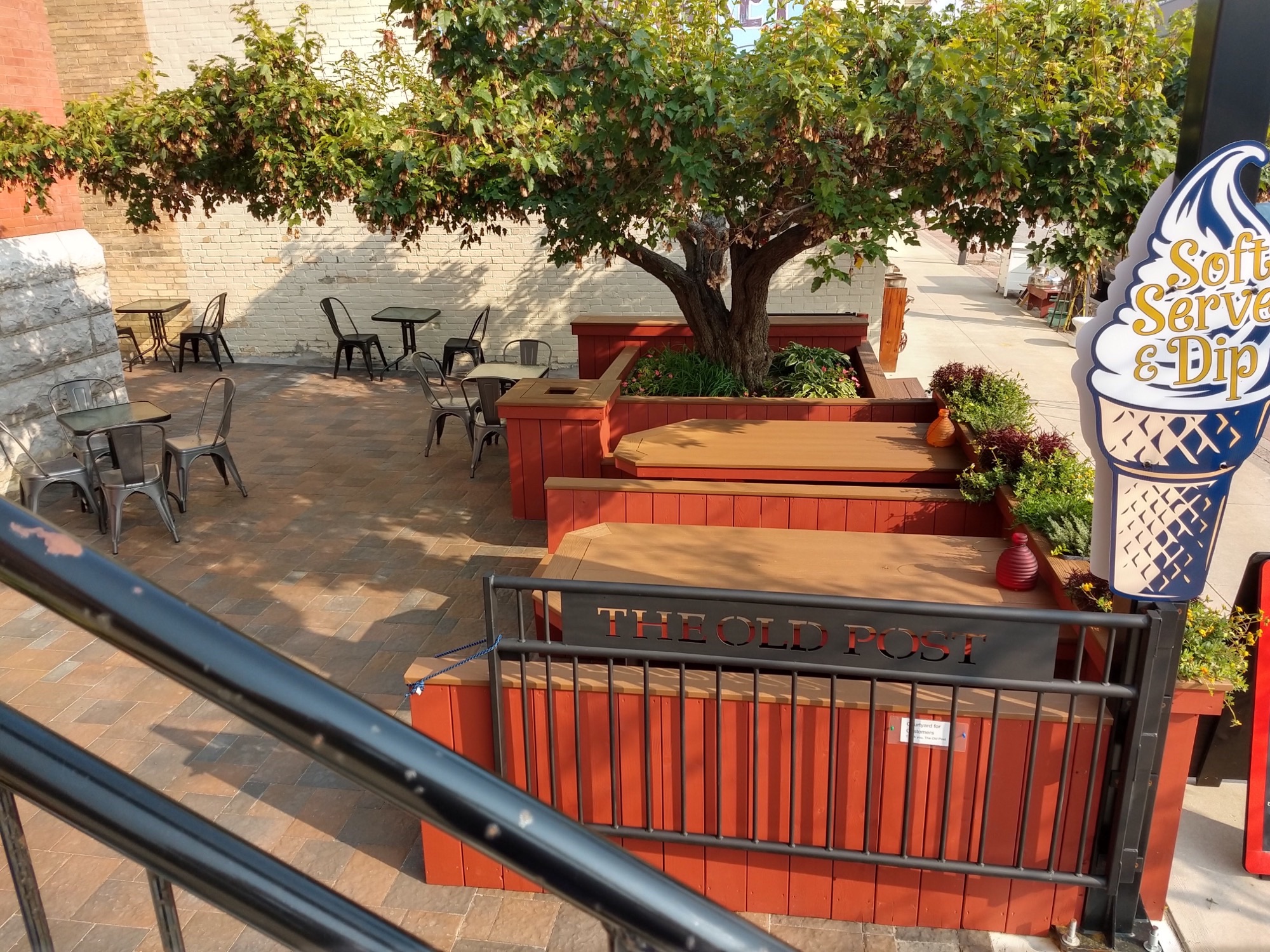 The patio at Cafe at the Old Post in Harriston has sat empty for some time, but that will likely change after June 11, when outdoor dining reopens across the province. Submitted photo

Ontario minister of health Christine Elliott had previously indicated the province would enter into the first step of reopening around the week of June 14.

“Thanks to the tremendous efforts of every Ontarian, beginning June 11 we will be able to cautiously lift public health measures in the settings we know are safest,” Elliot stated in a June 7 press release.

Before entering into step one of the province’s plan, 60% of Ontarians over the age of 18 were required to have received at least one dose of a COVID-19 vaccine, for a two week period.

That milestone was crossed by June 6, according to the province, when at least 10 million doses had been administered to 72% of adult Ontarians.

Advancing into the first step also required improvements in “key public health and health system indicators,” meaning declining case rates and the number of people hospitalized in intensive care units across the province.

In Wellington County, there were three new cases reported by Wellington-Dufferin-Guelph Public Health (WDGPH) between June 4 and 6, with 36 across the WDGPH region.

The province will remain in the first step for at least 21 days, meaning the earliest the province could advance into the second stage would be July 2.

To advance to the second step, 70% of adults will need to be vaccinated with at least one dose and 20% fully vaccinated, along with ongoing improved key public health indicators.